Therapy in the open air helps teenagers calm down

Therapy in the open air provides adolescents with a break from a chaotic daily life with ever growing pressures with regards to achievement and self-representation. This positive effect is still in place one year after the therapy. 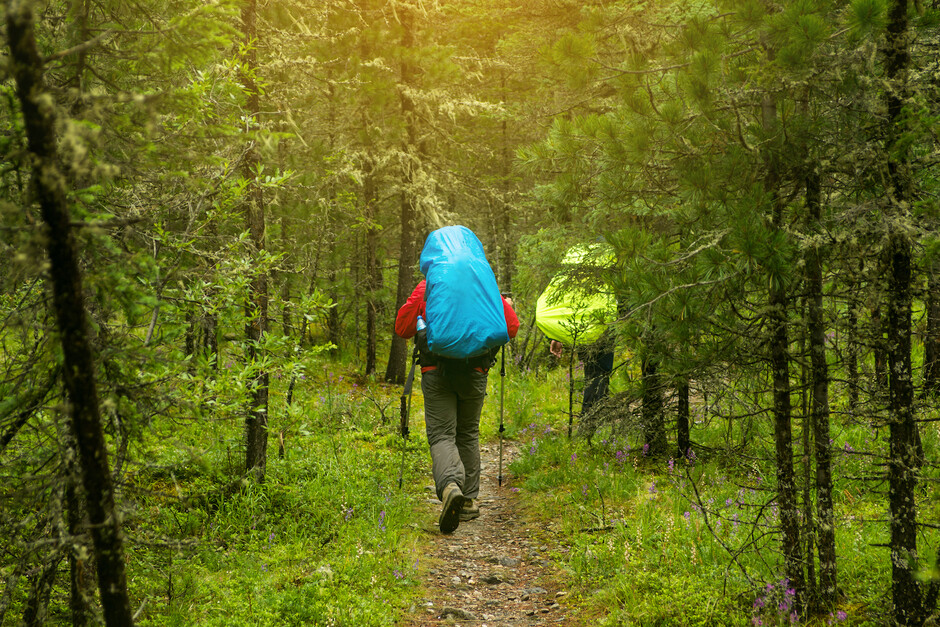 “Mobile phones are often used as an escape by many of those who are having a hard time. It can be scary to stop distracting yourself and really sense how you feel, but sometimes that is what it takes for things to get better”, says Carina Ribe Fernee.

Wilderness Therapy is a collective term used when nature and wilderness are being used therapeutically to treat mental health problems or social difficulties. This kind of treatment is most common in the USA, Canada and Australia. Now it has also been introduced to the Norwegian wilderness as Therapy in the open air (“friluftsterapi”) in a project at Sørlandet Hospital.

FACTS on the PhD project

“In American Wilderness Therapy, the main objective is that participants go out into nature in order to conquer it. Here in Norway we have a tradition for living closer to nature, and we see it as a good place to be in times of difficulty”, says Fernee

Another difference in the approach is, that in some programmes in the USA, participants may be out in the wilderness for several uninterrupted months. At Sørlandet hospital, the participants took part in two day-sessions, and one three-day weekend trip.  This was followed by four weekly day-sessions in preparation of a six-day expedition, during which the group of adolescents and three therapists hiked and paddled from Evje to Kristiansand.

The end of the intervention was marked with a formal closure ceremony to which family and other involved parties were invited and pictures and experiences were shared collectively. 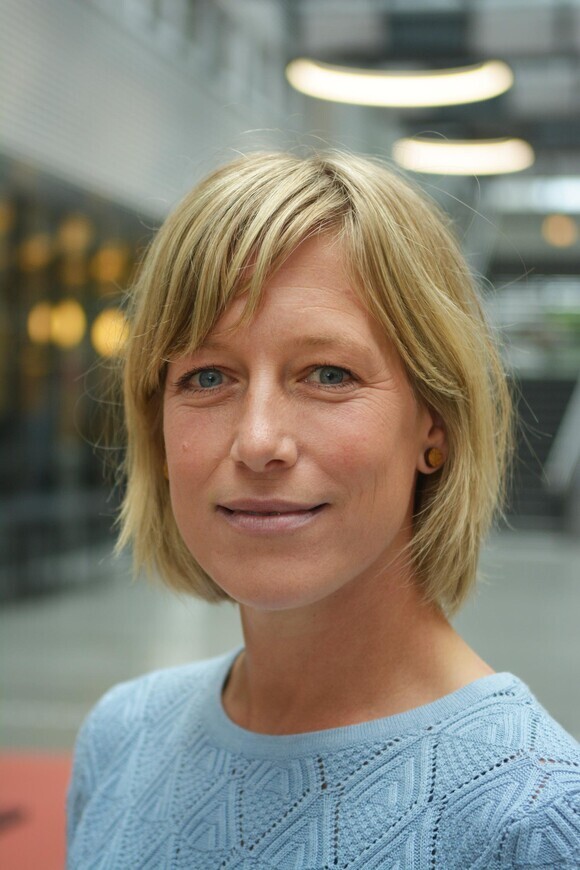 Carina Ribe Fernee is a researcher at the R&D centre of Sørlandet hospital.

“For many adolescents with difficulties, it can be hard to go into an office and talk with a therapist during an hour. By spending time in a group out in nature, one gets to know one another in a different way than through normal therapy. One gets to see different sides of oneself - for better or for worse”, says Fernee.

During the research project, Fernee followed two groups of 14 teenagers that participated in the “frilluftsterapi”. Many of them told about a chaotic daily life with a lot of demands from both school and social media on how to behave and how to look. If in addition there are problems with mental health and self-representation, the pressure can easily get too much.

Fernee noticed that when the adolescents were out in nature, it helped them to calm down.

“Nature can catch the attention in a positive way. Instead of fretting about all that is hard, they are more focussed on what happens in the group. The adolescents were also getting better in touch with themselves. They had time to stop and reflect about life”, says Fernee.

More equal to the therapists

“Also for those who suffer from social anxiety, this type of group therapy can be beneficial”, explains Fernee

“Adolescents reported how they did not experience any pressure. When they were sitting together around the campfire out in nature, it was not necessary to say so much. They could just be themselves, and they dared to be around each other in a more authentic way”, she says.

Being out in nature on a hiking trip can also help those with bad experiences with adults or peers, and who find it hard to take part in regular therapy sessions.

“We notice that adolescents first get to feel safe within the group, and then they gradually become closer to the therapists. The therapists participate in the hike, they carry backpacks as well and they get tired too. Whenever it rains, it rains on all of them. The adolescents and the therapists really get the opportunity to get to know one another and to build trust over time”, says Fernee.

In addition to the group therapy, the adolescents are followed up individually by the therapists.

After a year, several adolescents still went into nature. Most of them reported that their situation had improved, that it had become easier for them to regulate their feelings, and that they had learned to know themselves better. All five drop-out adolescents in the group that Fernee followed, started school again in the autumn after the therapy.

”Most of them still had trouble coping a year later, but they had gained new positive insights. Like that they are OK as a person after all, that not all adolescents are mean, or they learned about their own limits and how they can achieve more than they think. Such concrete experiences with self-efficacy are something they can use later in difficult situations”, says Fernee.

For most of the adolescents, therapy in the open air was something that started a healing process that they took control of themselves. They learned to accept themselves and the situation they found themselves in and were able to feel better and to cope with everyday life step by step

At present, Abup at Sørlandet Hospital, has its own outdoor therapy team that among others organizes a day-session every Monday to which adolescents may come and join in for a hike. For adolescents that have completely dropped out of school, it is positive to pass a meaningful day, while for those who still attend school, it may be good to have a day to just breath and recharge for the rest of the school week.

“Therapy in the open air is not for everyone, but we need to have different approaches to mental health therapy. Some enjoy nature, while others respond better to, for instance, music therapy, or regular counselling. It is important that participants can choose themselves. That is where most of the motivation for active participation in the treatment and healing process originates from”, says Fernee.