Conscious efforts have resulted in more female professors and leaders at the university. 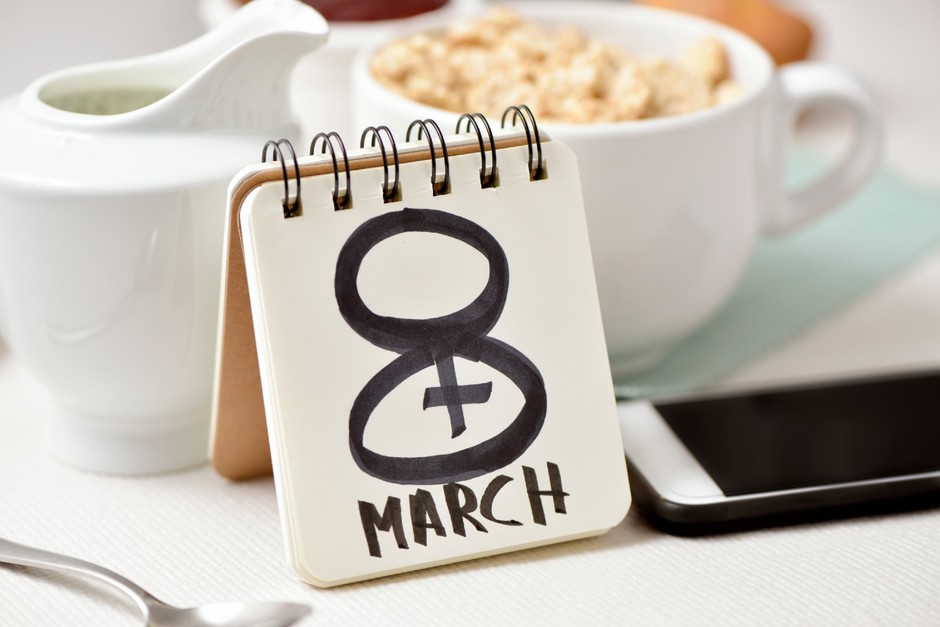 “We have implemented many measures to improve the proportion of women in senior positions at the university, and now we are on the right track”, says Ingvild Torjussen Gjone.

She has recently taken over the job of equality adviser at the University of Agder (UiA) and says she is satisfied with the development.

“UiA has done a good job of improving the gender balance, by getting more women into various councils and committees as well as the university management”, says Gjone.

Ingvild Torjussen Gjone is equality adviser at the University of Agder.

In addition to the directors and the rectorate, the management at UiA consists of academic and administrative leaders (deans and department heads).

There are now 65 per cent women in management. 56 per cent of department heads are men, 44 per cent are women, and there is gender balance among administrative leaders. The UiA Board has also increased the proportion of women to 64 per cent compared to 45.5 per cent previously.

“UiA has initiated several measures to improve the proportion of women in various leadership roles at the university. The conscious efforts have yielded results, and several projects are still ongoing”, says Gjone.

Among the ongoing projects are efforts to increase the number of female engineering students and male nursing students. Gjone also highlights the Balance Project, which was established in 2015 and completed in 2018, a research programme on gender equality and diversity under the auspices of the Research Council.

“The Balance Project has contributed to increased awareness about gender equality at UiA. The goal was to increase the number of female professors at UiA, and we have achieved that”, says Gjone.

There were 19 per cent female professors at UiA when the project started. Now the percentage is 28.7.

“The increase indicates that the project has worked. In the new action plan for gender equality at UiA, we propose to continue the measures that have proven relevant. Gender equality is not achieved by simply making resolutions. We have to work on it continuously, and there are still areas where we can improve. But we are on the right track”, says Gjone.

Equality is not just numbers

“We must not be blinded by numerical equality”, says May-Linda Magnussen.

She is associate professor at the Department of Sociology and Social Work at UiA and was project manager of the research part of the Balance Project. 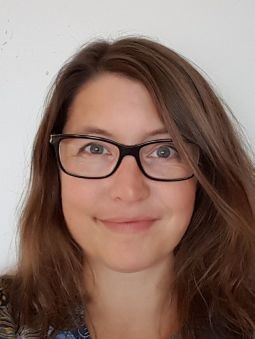 Associate Professor May-Linda Magnussen was the project manager for the research part of the Balance Project 2015-18.

Magnussen reminds us that equality and diversity are not just about filling different roles with as many women as men.

“We must also try to discover the way we organise and think, and how that may limit the organisation, even if women are incorporated”, says Magnussen.

She points out that what we call equality, for example, can mean that women adapt to thinking and behaviour that is shaped by men more than women.

“We have probably recruited more female professors through these measures, and we can probably recruit even more in due course. But it may not be good for the university as a whole that women are told to be more strategic with regard to their own careers, and it may not be good for students either. It depends on what we want the university to be”, she says.

She points out that a higher share of women among academic staff is good on paper, especially when it comes to applying for research funding from the EU and the Research Council. However, research from the Balance Project shows that there are good reasons why women overall take longer to become a professor than men.

“One reason is that many women spend a lot of time on teaching and tutoring, and less on research. Thus, they publish less, and it takes longer to be eligible to apply for promotion to professor. We have learned from the Balance Project that we need to consider whether it is good that women are more interested in becoming professors faster rather than spend time teaching and mentoring students”, says Magnussen.

She reminds us of a key lesson from research on power and equality: to have minority groups begin to mimic the majority does not necessarily deliver more equality and diversity.

“The path to professorship and what it is to be a good academic has been defined, but that definition may not be the right one if it means less investment in teaching and supervision”, she says.

The premise for the Research Council’s funding announcement for the Balance Project was that there is enough knowledge about gender equality in academia and that the time was right to put in place measures to improve the situation.

“Our research shows that we need more knowledge and more research at faculty and department level in order to implement precise measures. We need to know more about gender equality in the different parts of the university. Not all measures work for everyone”, says Magnussen.

The Research Council has found that more research is needed on diversity and gender equality.

Because of good results in the first phase of the Balance Project, the Research Council has awarded UiA a new research project within the same programme.

The project is named FEMPROF, and the project period runs from 2019 to 2022. The research will be led by UiA’s Associate Professor Hege Wallevik and develop new knowledge about gender and diversity in academia.