The University of Agder dismantles electric car batteries for reuse

Together with partners in the industry, researchers at the university are developing new methods of recycling electric vehicle batteries. 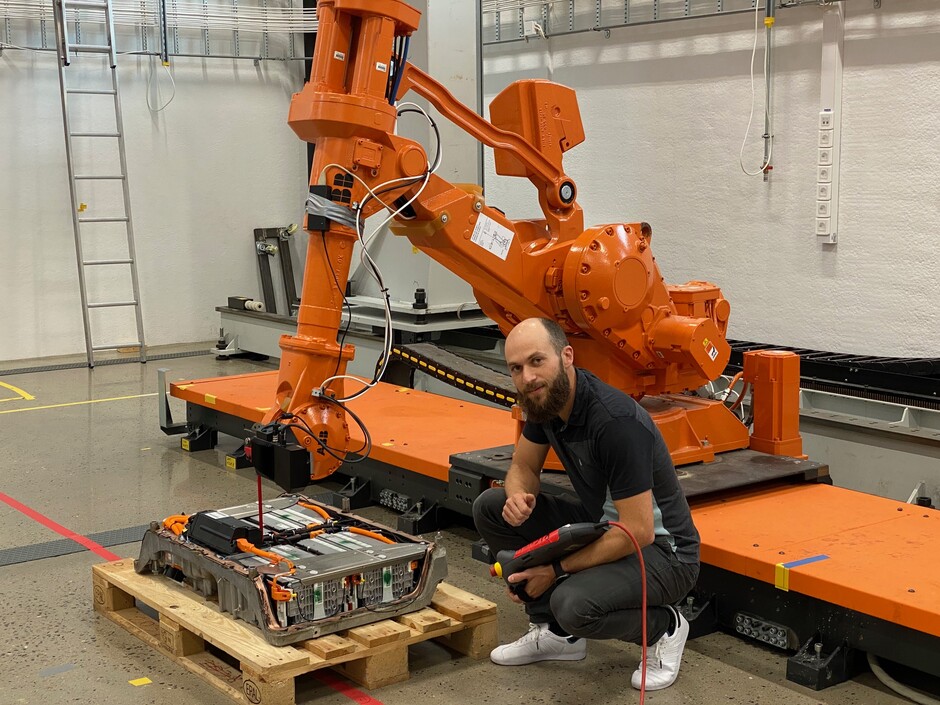 Associate Professor Martin Choux at the University of Agder is developing a system controlled by artificial intelligence for automated disassembly of electric batteries. Here he is testing the system in UiA’s mechatronics lab (MIL). 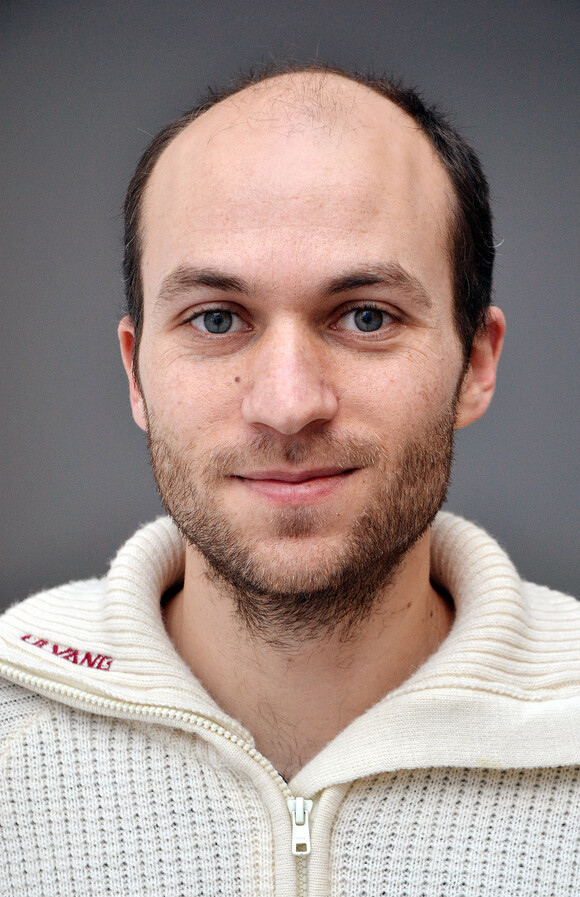 “We use artificial intelligence to create an automated system. The goal is to dismantle and discharge electric batteries so that they can be reused”, says Martin Choux, associate professor at the University of Agder (UiA)

The research on electric vehicle batteries is part of the research project LIBRES (Lithium-Ion Battery Recycling) in collaboration with Hydro, Elkem Carbon Solutions, BatteriRetur and Glencore Nikkelverk. The research is funded by the Research Council for the period 2018-22.

Today, electric battery packs are dismantled manually. The process requires two people, and they must be authorised electricians with high voltage experience.

It can take up to 45 minutes to manually disassemble a pack. UiA’s ambition is to make parts of the manual dismantling process more efficient by means of robotisation.

The system is already being tested at UiA’s mechatronics lab. Halfway through the project period, the researcher is optimistic.

“The challenge with electric vehicles is that car manufacturers use different types of batteries. All car batteries are different and must be dismantled in different ways”, says Choux.

Car manufacturers are also constantly developing their own batteries.

“Our goal is a system where robots help dismantle several types of electric car batteries, quickly and safely”, says Choux.

A battery pack usually consists of 10-15 modules and each module consists of several battery cells.

“Assembly of the battery is done in the same way every time. But when disassembling, you never know exactly what condition the battery is in. Therefore, you need a flexible disassembly method for batteries that work or are partially damaged”, says Choux.

UiA has invested in an advanced 3D camera worth NOK 200,000 to monitor the battery parts. The camera provides the artificial intelligence with accurate measurements.

These are some of the things the artificial intelligence must learn:

“Electric batteries can short circuit, there are high voltages involved and the batteries can explode or catch fire. They can also leak gas, and a chemical reaction can occur between moisture and oxygen that generates toxic hydrofluoric acid”, says Choux.

The goal is for the system to be used by the industry partners. Norsk Hydro has already started the company Hydro Volt in Fredrikstad. The business idea is to recycle used electric vehicle batteries for the production of new battery cells.

“In ten years’ time, around 250,000 electric batteries will be recycled every year in Norway alone. The industry will need safe and efficient systems to manage that”, says Choux.

Graphite recycling: The pilot project has carried out testing of automatic disassembly of electric batteries to recycle the graphite. The project was a collaboration between the Eyde Cluster, Elkem Carbon and UiA and was funded by the regional research fund RFF Agder. One consequence of the project is that Elkem Carbon is considering recycling technology for graphite in connection with the pilot factory which is now under construction at Elkem Fiskå in Kristiansand.

BATMAN: The BATtery MANagement project (BATMAN) is a multi-year research project on the framework on and value chain of electric batteries, and opportunities for the industry in Norway. The project is funded by the Research Council. The School of Business and Law at UiA collaborates with Glencore Nikkelverk, Hydro, Elkem and Agder Energi among others. The Eyde Cluster is the project manager and research partners are NTNU, the Institute for Energy Technology (IFE) and the Institute of Transport Economics (TØI).