“The Ukraine war has increased the pace in the EU”, says Jarle Trondal

European Union (EU) expert and professor Jarle Trondal thinks that the EU can emerge stronger from this year, even though the war in Ukraine and high energy prices have challenged Europe. 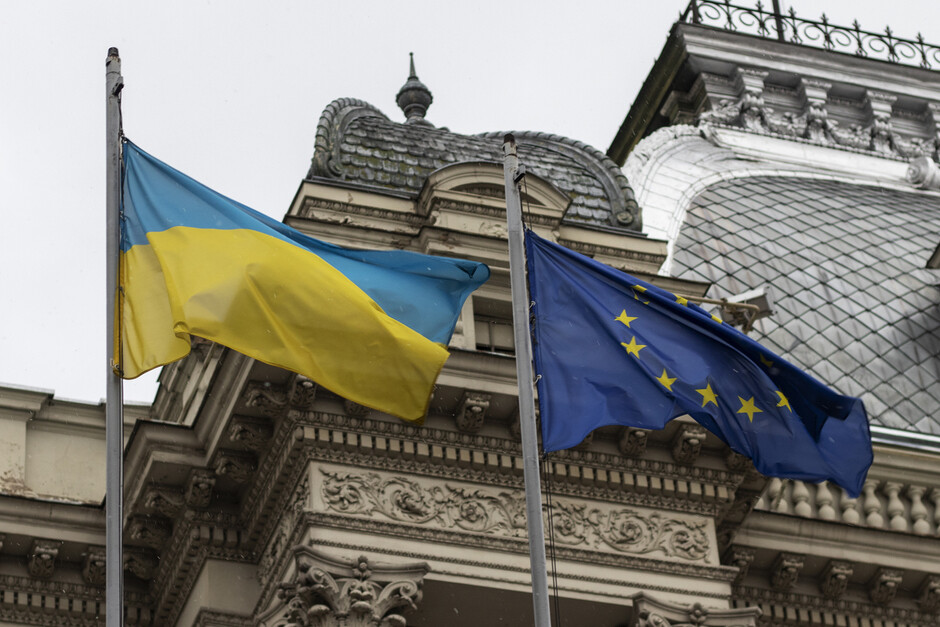 “The EU has been much quicker at making decisions and initiating new measures over the last year”, Jarle Trondal says.

He is an EU expert and professor at the University of Agder (UiA).

Trondal says the EU was quick to send military equipment to Ukraine when the war broke out in February. It was also quick to grant Ukraine the status of candidate for EU membership.

“It usually takes the EU from two to ten years to accept a country as an EU candidate. This time the EU was determined. Ukraine was quickly informed that the country could apply for membership”, Trondal says.

This is how he sums up the developments in the EU over the past year:

The EU is developing new policies 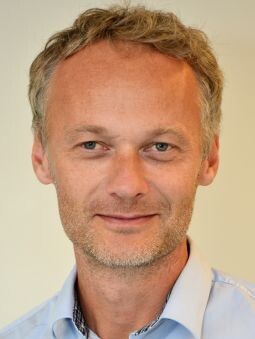 EU expert Jarle Trondal thinks that the EU has reacted quickly and resolutely to this year’s challenges.

“It is too early to draw firm conclusions. But we know from the past that the EU develops new policies in turbulent times. The EU adapts and emerges stronger from the challenges”, he says.

Trondal has carried out several studies on how sudden and extensive changes affect the EU.

“As a researcher, it is interesting to study crises. Everything moves faster and crises reveal whether an organisation is resilient or not. Crises show what changes the EU can tolerate and how changes are handled”, he says.

The professor says that the EU was created by a crisis, so to speak, from its establishment in 1952 against the backdrop of the Second World War.

In recent years, the EU has emerged stronger from multiple overlapping crises: the financial crisis, the migration crisis, Brexit, the pandemic and the democratic decline in Poland and Hungary.

“Crises tend to strengthen the cohesion and integration between the countries of the EU. The pandemic is barely over, and the consequences have not yet been assessed, and once again the EU and Europe are knee-deep in new challenges”, Trondal says.

Crises drive and fuel the EU

The professor says that crises are what drives and fuels the EU system.

“During the financial crisis and the pandemic, the EU developed policies in the areas of finance and health and enhanced the cooperation and integration among its 27 member states”, Trondal says.

Now, the Ukraine war and the energy crisis are the challenges that must be faced. Trondal says it is too early to conclude how they will affect the EU. But he points to moves that show that the EU has already changed.

“The EU has a much clearer position as a foreign policy and security actor now, and that has happened very quickly. And the President of the European Commission, Ursula von der Leyen, has also stepped forward to make it possible for the EU to make common energy purchases”, Trondal says.

The EU takes on new tasks

At the start of the pandemic, many people thought that the EU reacted too late. Trondal, on the other hand, points out that the EU had no mandate to act any other way.

“The point is precisely that a crisis opens up areas for the EU to develop new policies and new strategies. EU countries delivered a coordinated response only after the pandemic had been going on for a while. That is when joint solutions were introduced for vaccination, logistics and other actions related to the pandemic”, Trondal says.

He notes that sectors such as health and defence are usually the last areas of responsibility that countries are willing to give up.

“Every state is responsible for the health and safety of its citizens. But these crises have shown that the EU can develop policies and play a key role in these areas too”, says Trondal.