The recipe for effective collaboration in local government

The new Local Government Act has provided a clearer framework and rules, but also a new dynamic between the elected representatives and the municipal director. These are among the findings of a new report from UiA prepared on behalf of the Norwegian Association of Local and Regional Authorities (KS). 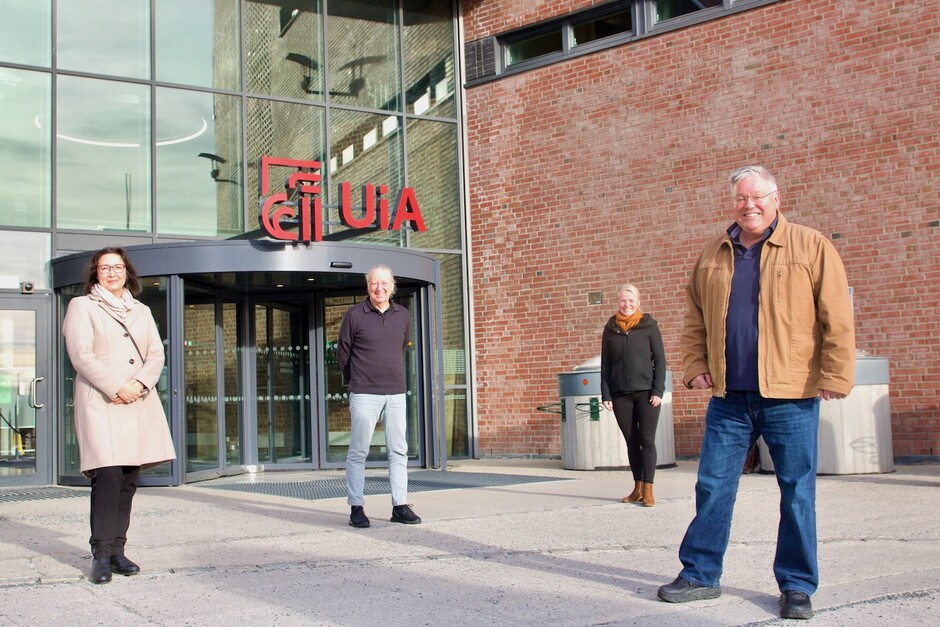 “Even relatively simple changes to the Local Government Act have significant consequences for the relationship between elected representatives and administrators and their division of responsibilities”, says Professor Iris Nguyên Duy at the Department of Law at the University of Agder (UiA).

She is part of the research group at UiA’s Centre for Applied Municipal Research. On behalf of the Norwegian Association of Local and Regional Authorities (KS), the centre has prepared a report on the consequences of the new Local Government Act for municipal authorities.

The centre includes researchers from the disciplines of political science and law at UiA. They all contribute with their specific expertise to understand what is required for good interaction between politicians and administrators in the municipalities.

The elected representatives and the administration

What are the characteristics of good collaboration between elected representatives and the administration? Is it true that many municipal directors leave prematurely – and if so, why? And what practical consequences will the new Local Government Act, which came into force in the autumn of 2019, have?

Questions such as these are considered in the report. The issue is how local democracy can function in the best possible way and be involved in most political decisions that are made locally. 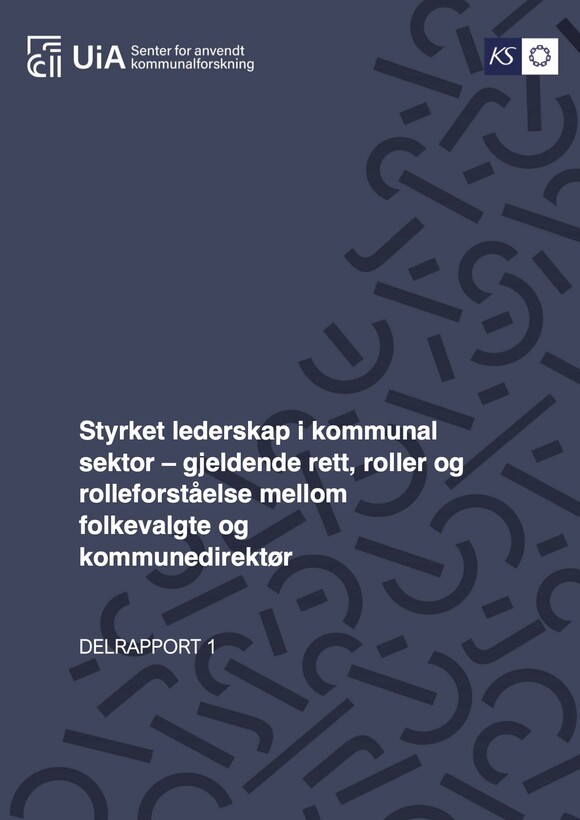 The report has been prepared on behalf of the Norwegian Association of Local and Regional Authorities (KS) and is available on their website.

The legal part of the report presents what is new for the elected representatives and the municipal director in the new Local Government Act. The aim is to raise awareness about the background for the legal rules and how they should be applied.

“The new act has almost resulted in a paradigm shift in the relationship between elected representatives and the administration”, says Nguyên Duy.

But even though the new Local Government Act has provided a clearer framework and legal rules, it also has grey areas. There is, for example, the difficult demarcation between the execution of personnel policies and ongoing human resources responsibilities.

“We see three factors that recur in all the municipalities that have achieved a fruitful interaction between administration and politics”, says Professor Morten Øgård at UiA’s Department of Political Science and Management.

“This interaction largely works well. We haven’t found any big surprises, but you can learn a lot from studying the municipalities that succeed”, says Øgård.

Although there is a moderate increase in the number of municipal directors resigning their positions prematurely, the researchers have not found any correlation with a rise in conflict. On the contrary, the biggest factor is natural attrition.

“About half of the municipal directors we asked said they would consider changing jobs if the opportunity arose. Then it was often about the municipality’s location, and how open it is to development and innovation”, says Øgård.

“From a political science point of view, we see that the relationship between politics and administration will never be completely resolved, no matter what happens on the legal side. There must be dialogue in order to have a good collaboration”, says Professor Dag Ingvar Jacobsen at UiA’s Department of Political Science and Management.

He has studied the interaction between the mayor and the municipal director. What became clear was the importance of low levels of conflict among politicians.

“When collaboration fails, it is mostly not related to the role of the municipal director or the mayor. What matters is the degree of fragmentation and conflict at the political level. The more political parties that form a coalition, the more difficult it is to keep a clear relationship between politics and administration”, says Jacobsen.

He points to Kristiansand, with its composite city council, as an example of a municipality with high levels of conflict.

“It is going to be difficult to control, but there is a grey area the law cannot capture. That places great demands on the leaders”, says Jacobsen.

In their work on the report, the researchers described ten municipalities that were good examples of successful interaction between elected representatives and the administration.

“A good collaboration between director and mayor depends on close collaboration based on trust. But they must also exercise good leadership on each side”, says Linda Hye, researcher at SAKOM and senior adviser at the Faculty of Social Sciences.

The mayor must show real political leadership towards the entire municipal council to mitigate potential challenging situations. The municipal director must do the same to the administration.

“However, particularly difficult cases may arise, such as Covid-19, which require double leadership. Regulations that interfere with people’s lives require enormous preparation on the part of the director to ensure that the legal basis is in place, while the mayor must get the other politicians to agree with him to get the regulations adopted”, she says.

To be used in education

The research group at the Centre for Applied Municipal Research is in the process of writing several scientific papers based on the findings in the report. They are also considering writing a book based on them. The report is going to be used as part of the training KS provides to elected representatives, and the education UiA provides to leaders in the public sector.

“UiA has one of the largest continuing education programmes for leaders in the public sector, and many of our findings can be used there”, says Øgård.

“The app is a dialogue tool that can be used by the mayor and municipal director to improve cooperation and interaction”, says Marit Roxrud Leinhard, department director for employer policies at KS.

In addition, KS is developing a template for the development discussion as a tool for the municipal director to motivate and engage employees.