The history of Norwegian Christianity told from below

UiA Professor Helje Kringlebotn Sødal breaks with several traditions of history writing in her new book about Norwegian Christianity over the last 200 years. 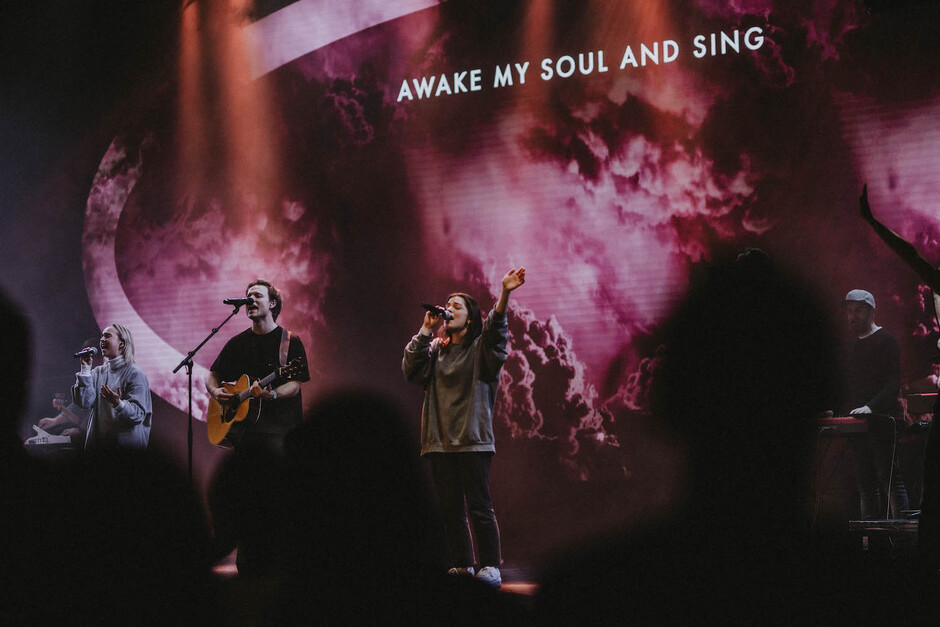 Professor Helje Kringlebotn Sødal at the University of Agder (UiA) has released a new book about the history of Christianity in Norway from 1800 to 2020. The book is called Norwegian Christian History 1800-2020. From Faith as a Given to Diversity. The researcher emphasizes the positive cultural impacts Christianity has contributed during the period.

She writes most about the last 50 years, emphasizes the positive, and focuses on children, young people, women and families rather than priests. Thus, she breaks with the tradition among general historians who write about the development of society in all aspects, but not about the recent past.

General historians also tend to focus on power and the abuse of power. They write about theological coercive measures and abuses in the state church (before 2012) and the free churches. The culture-building elements of Christianity is devoted little attention.

Sødal emphasizes that it is both legitimate and important to write critically about the power the church wields.

“At the same time, it is legitimate and important to write about the constructive aspects of Christianity. I emphasize that Christianity is an important cultural impulse that has contributed much to our country, and thus my narrative breaks with the perspectives general historians present. And those perspectives already exist”, she says. 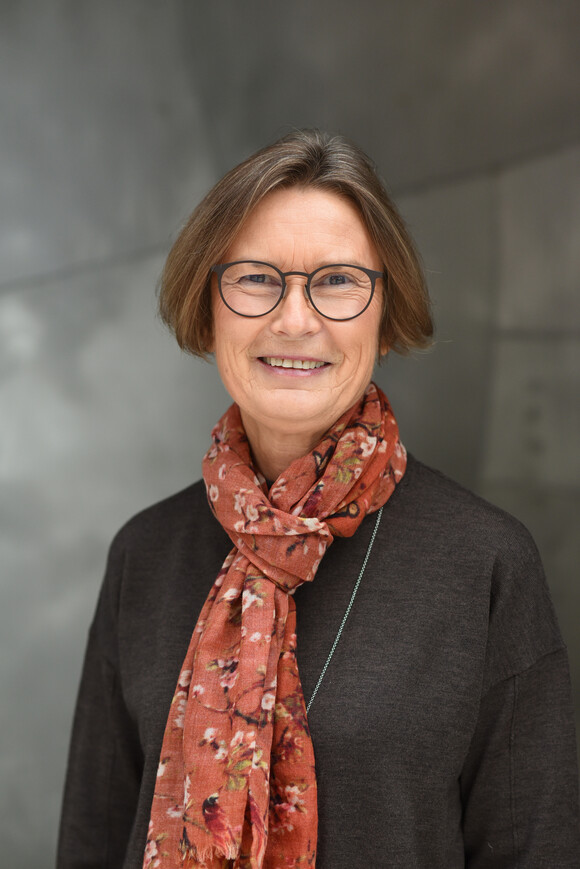 Professor Helje Kringlebotn Sødal emphasizes the constructive contributions in a new book on the history of Christianity. (Photo: the publisher).

Not a history of priests, but a people’s history 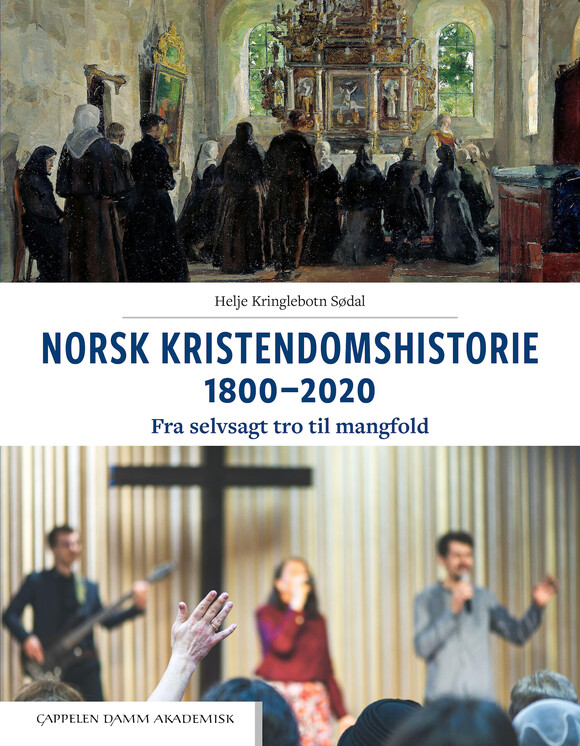 The new book on the history of Christianity is 280 pages long.

“While priest and state church play the main role in previous depictions of Christian history in Norway, I wanted to tell a history from below. I show that Christianity has played an important cultural role as well as a religious role for people during this period”, she says.

There is a picture of one or two priests wearing priestly robes in the 280-page book. In general, however, the images are characterized by the desire to show children, young people, women and families rather than priests in vestments. Here are photos of young people, nurseries and Sunday school work. And the priest is not depicted alone but surrounded by the whole family to show that they were all attacked by the Nazis.

“The priests opposed Nazi power, and that is an important story, but it is also important to point out that there were more Christians than priests who stood up to the Nazis with the costs it entailed. The resistance affected whole families”, Sødal says.

In the book, she focuses on Christians other than priests who stood firmly against Nazi power.

“This applies to missionaries and preachers, and hardly any of them chose the wrong side during the war”, she says.

The bottom-up perspective means that schools and teachers have been given a far more important role as Christian agents in this book. The free churches have also been given more space than what is common in history books of this type.

Youth groups, children's meetings and Bible camps are depicted in texts and pictures. Free church preachers such as Ludvig Hope, Åge Samuelsen and Aril Edvardsen have found their place in the presentation, and also the man who introduced bible camps, John Olav Larssen. He was called the Norwegian Billy Graham.

Freedom as a recurrent theme

“Hans Nielsen Hauge was a pioneer. With his pioneering work as a preacher and entrepreneur towards the end of the 18th century, Christianity was transformed from a state religion into a popular movement. From then on, you could say that the priest and the church steadily lose their power and that people become the drivers of their own lives and masters of their own faith”, Sødal says.

Hauge was imprisoned for about 10 years because he was not a priest yet still preached publicly. In retrospect he has become the symbol of a closed, serious and inward-looking Christianity (pietism), but just as much of an open, socially interested and outward-looking entrepreneur.

“Freedom is a recurrent theme throughout the book, from Hauge’s separation from the state church until today when the church no longer is a state church. While Christianity is a matter of course in people’s lives in the 19th century, today it is part of a diversity that has gained momentum in recent years”, Sødal says.

From monopoly to diversity

She calls the history a history of diversity. She does not agree that she has written a story about the rise and fall of Christianity. While Christianity used to be Lutheran state church Christianity, it has now developed in many directions. Norway has become a diverse country where several religions and different faiths live side by side

When Sødal, in contrast to other historians, has chosen to write so much about the last 50 years, it is because she believes people need knowledge about the recent past.

“But also because the recent past has brought many changes at a high pace”, she says.

Sødal mentions key words such as secularisation and the introduction of new laws where Christianity lost its previously privileged position. One example is the Education Act from 1969 which took from the school the role of faith education for children, but there are other legislative changes. The Christian objectives clause of the Education Act was removed in 2008. The church separated from the state in 2012. And according to the professor, active Christians are a minority in Norway today.

“Christianity is still a cultural force in the country. Throughout the centuries, Christianity has provided a set of common values, given personal direction to the lives of many people, and played a crucial role in existential discussions in art and literature”, Sødal says.

And the history of Christianity continues, even though the book ends in 2020.