The history of Europe under pressure

The official historical memory in several European countries is under pressure and may lead to increased levels of conflict internally in individual countries and in the EU as a whole. This is one of the findings from the three-year EU project RePAST. 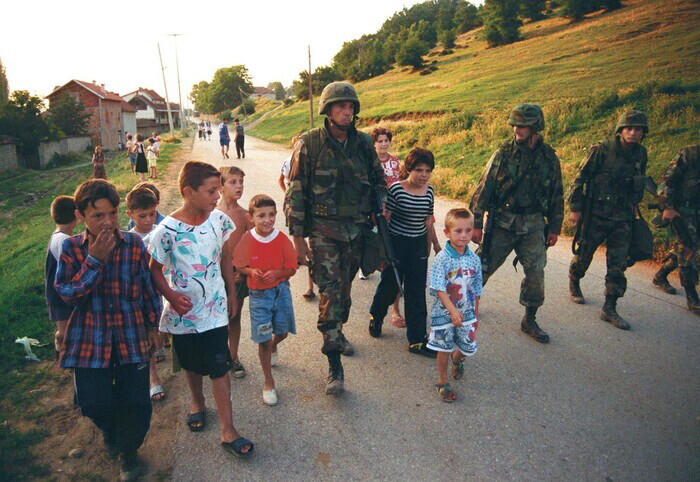 CONFLICT PREVENTION: Just over two decades after the war in Kosovo, a new generation is ready to take over. At UiA, researchers have taken a European initiative to find out how narratives about war and conflict can prevent history from repeating itself in Kosovo and other conflict-ridden countries in Europe. (Stock Photo from Kosovo: Scanpix).

For more than three years, 26 researchers from nine universities in eight European countries have investigated how European societies deal with their troubled pasts through the analysis of conflict discourses rooted in those pasts. The countries they have focused on are Cyprus, Germany, Poland, Greece, Bosnia, Kosovo, Ireland, and Spain - all countries that are affected by conflict discourses that spring from the past.

The purpose has been to increase knowledge about how conflict discourses rooted in the past impact the development of countries and regions in Europe and European integration in the EU.

See also: Investigating the power of a narrative 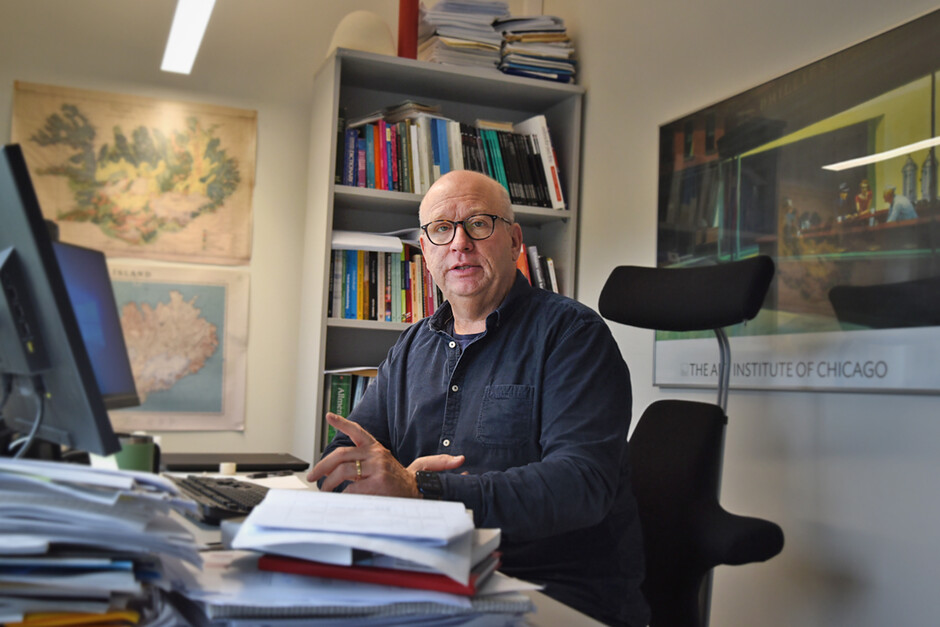 GROWING TREND: “There is a growing trend that understanding of history is individualized and affects the development of society”, says RePAST researcher and professor, Kenneth Andresen at UiA's Department of Nordic and Media Studies.

“We see it all the time: Old conflicts affect how we view the present, and the future, and societal developments. It cements differences and affects how we view each other. If we don’t stand up to them, such forces can lead to more division and make cooperation difficult.”

This is the opinion of Professor Kenneth Andresen at UiA’s Department of Nordic and Media Studies, who together with UiA researcher Abit Hoxa had the original idea for the research project ‘RePAST - Revisiting the Past, Anticipating the Future’. He is one of the conference hosts when the project is summarized. Now he looks forward to the presentation of the results.

“We will present the most important findings and where the various resources from the project can be used, and what the next challenges are for the various countries and the EU. Then we will compile our findings in a report to the EU Commission, which will be submitted at the end of October”, Andresen says.

The researchers have investigated four areas:

“A great common feature is that accepted truths are under pressure, both of individual stories and ‘alternative’ stories. We recognize this in Norway as well. Just think of the TV series Atlantic Crossing, where Crown Princess Märta’s character was portrayed in a way that generated a great deal of debate - both about what was ‘true’ and about how many liberties an artist can take with ‘the truth’”, says Andresen

“Other examples are terms such as ‘alternative history’ and ‘fake history’ that we hear from time to time”, he says. 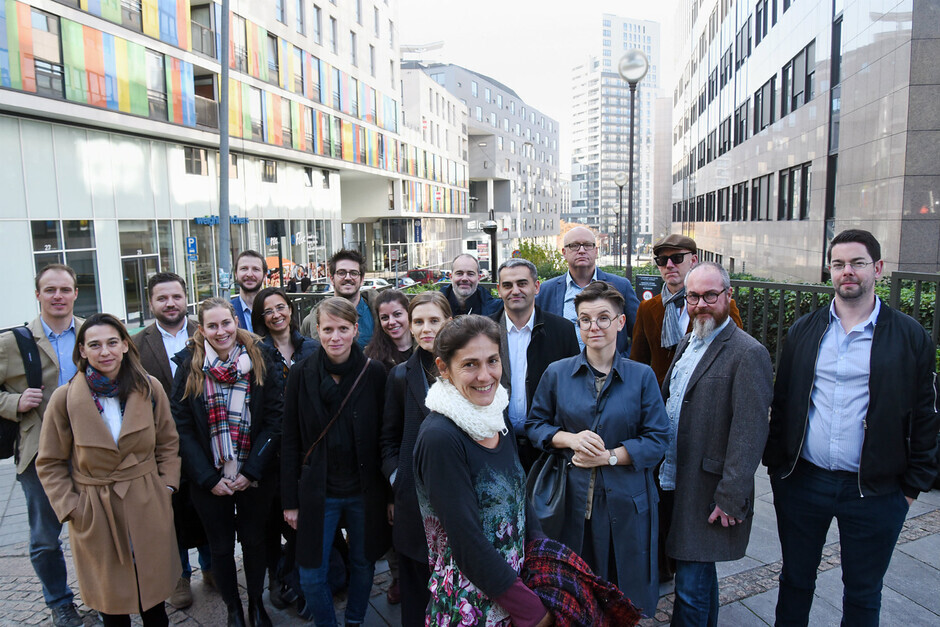 Journalism and social media at UiA

UiA’s main role in the project has been to map the role of journalism and social media when it comes to disseminating stories from the past, and what this may mean for EU integration.

“We are good at this kind of research, and this is where we can make a difference and contribute to the overall project”, Kenneth Andresen says.

“In all the eight countries surveyed, traditional journalism, which is based on the ideals of independence, impartiality and objectivity, is challenged by undocumented allegations, false news and tendentious narratives without source references”, he says.

Challenging for the next generation

Kenneth Andresen also finds it disquieting that the most uncompromising when it comes to conflicts in Europe is not the generation that experienced them, but the generation after.

“Perceptions of old conflicts are generally less nuanced in other and subsequent generations. If a perception sticks, these generations are more likely to view it as a ‘the truth’, than those who were there when it happened. This is a challenge for everyone who works with conflict discourses”, says Kennet Andresen.