The theme was cooperative interaction when H.R.H the Crown Prince for the fifth time invited young leaders to the SIKT conference. The second day of the conference was held at UIA Campus Kristiansand on Tuesday 24 October. 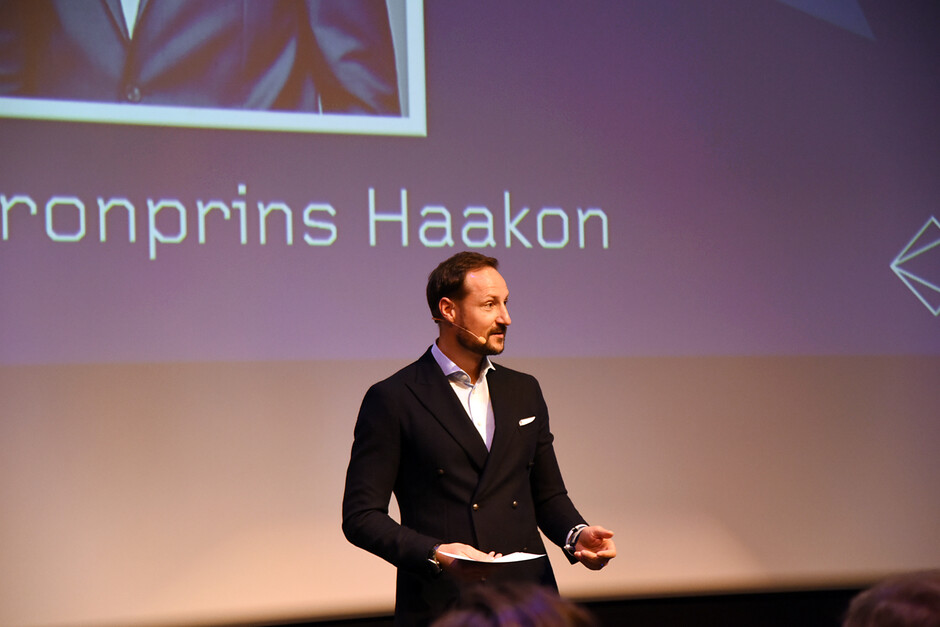 SIKT is a unique gathering point where about 200 young leaders and talents in the age of 20 to 40 are gathered after being invited by H.R.H. the Crown Prince. It is one of the Crown Prince’s own initiatives. The purpose is to make a relevant and fun arena for original thinking and discussion. Participants come from all over the country and from all sectors; business sector, public sector, organisations, culture, academia, media and sports.

THE CONFERENCE IS LIVE STREAMED HERE!

The theme for this year’s conference is cooperative interaction, something the Crown Prince focused on when he opened the second day of the conference at UIA on Tuesday.

“In order to understand the larger picture, it is often wise to zoom in and study the different parts that make up a complete whole. During SIKT 2017 we will look at the cooperative interaction that is comprised of humans, society and the world", said the Crown Prince when he welcomed a completely filled lecture hall at the opening of the second day of the conference on Tuesday.

“You would almost think the Crown Prince had a part in writing UIA’s strategy. SIKT will be a relevant and fun arena for original thinking and discussion devoid of prejudice across many sectors. UIA’s vision is "co-creation of knowledge" and being an open and inclusive university. We completely concur with the Crown Prince’s goal and wish", said the Rector in his welcome greeting.

More about the university’s strategy here!

During this day at UIA, the near 200 invited participants followed a thoroughly prepared and packed programme. First up was an address from the disabled athlete and politician Birgit Skarstein and the nurse and military officer Max-Hendrik Wathne Gelink. This was followed by a series of seminars and group work sessions before the participants all gathered again later that day.

PICTURES FROM THE START OF THE CONFERENCE AT UIA: 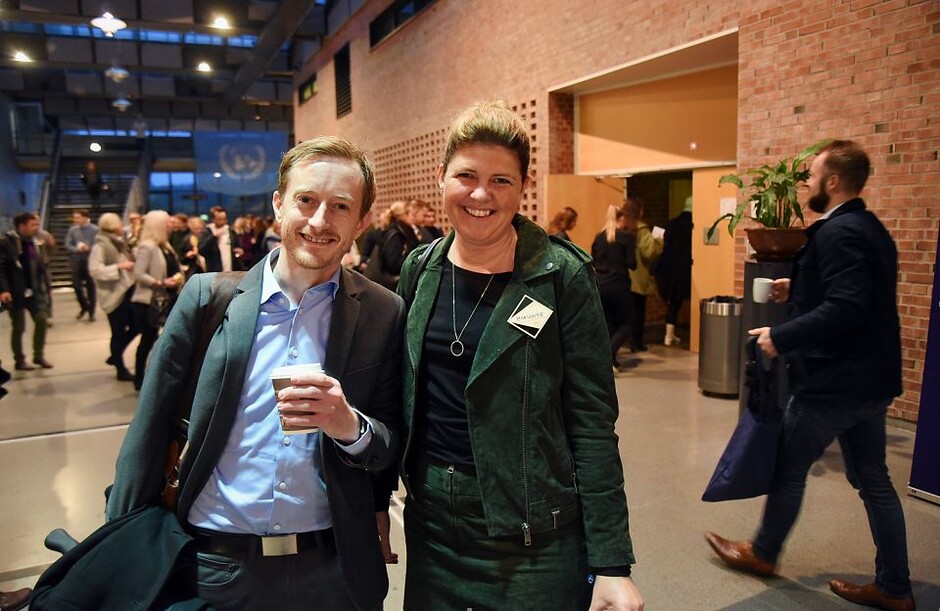 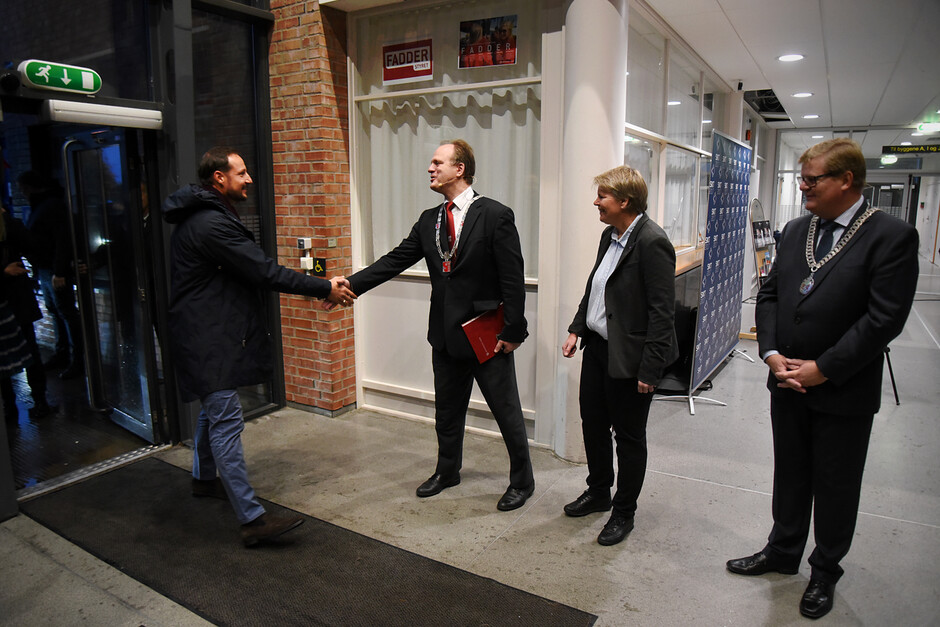 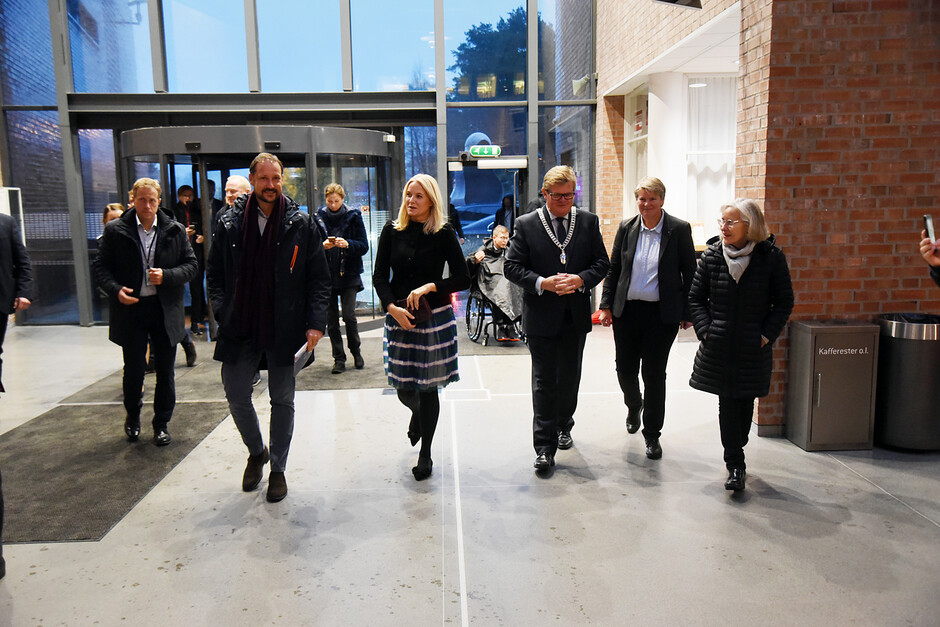 ENTERING: Together with the Crown Prince was also Crown Princess Mette-Marit and her mother Marit Tjessem (to the right). 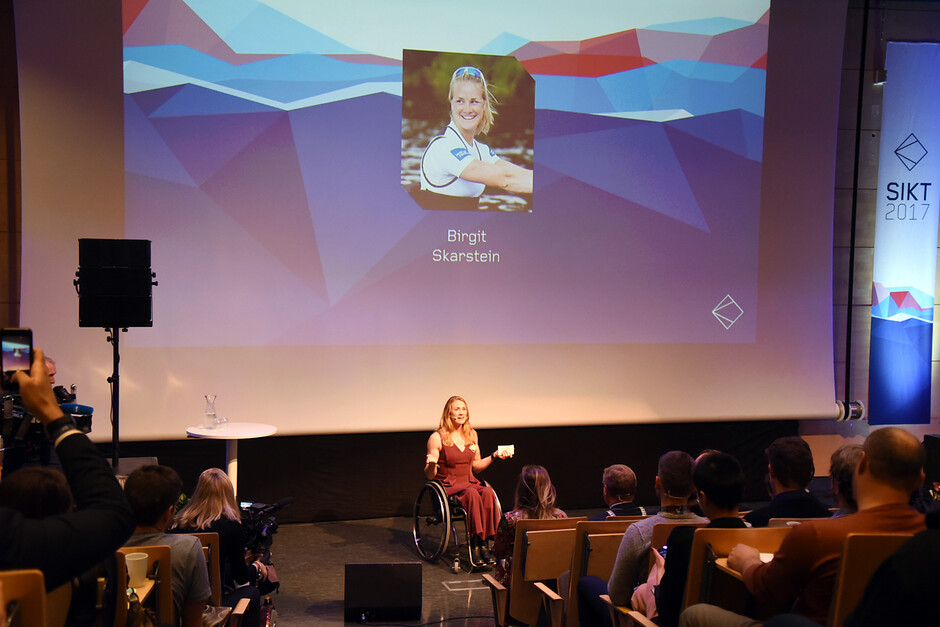 FIRST: Athlete and politician Birgit Skarstein was first and held a moving address about her life with disability after an accident in her youth. 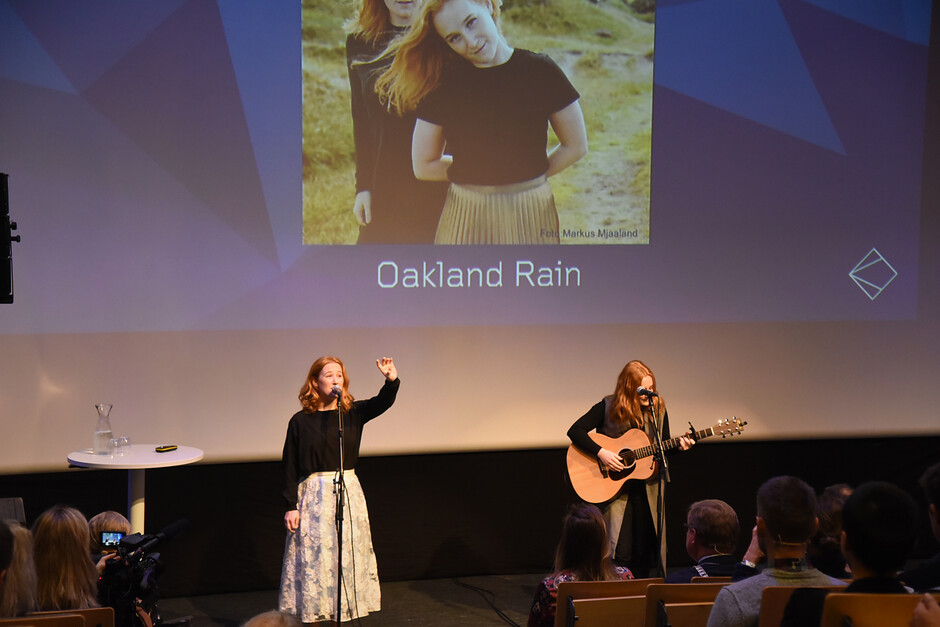 HITTING THE RIGHT NOTES: A performance from the duo Oakland Rain, twin sisters Maren and Charlotte Wallevik Hansen, from Kristiansand marked the opening of the second day of the conference. 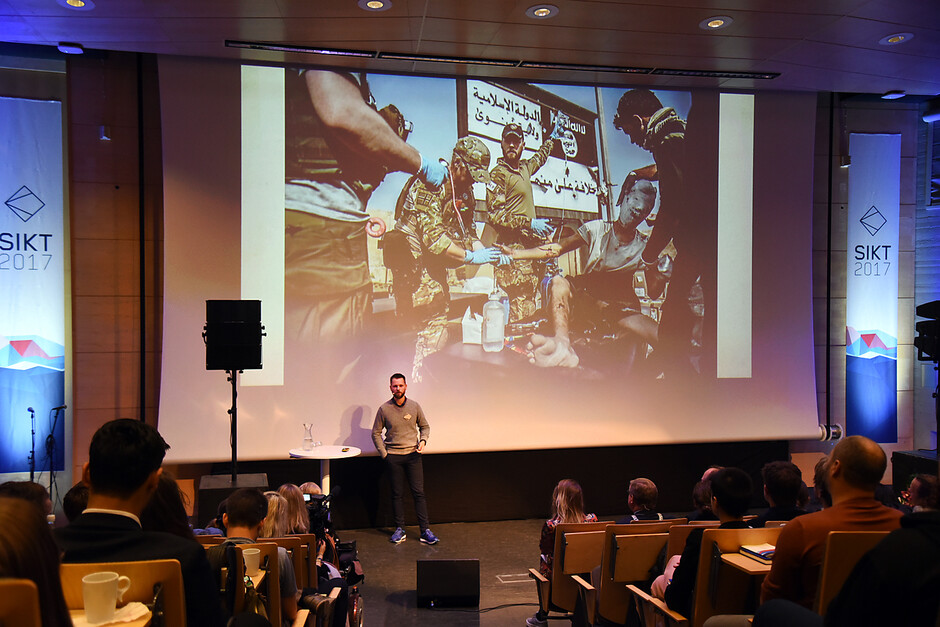 IMPRESSIONS: Nurse and military officer Max-Hendrik Wathne Gelink’s story from his volunteer work in North Iraq made an impression.