The Lord plays second fiddle when people gather to celebrate Norway’s national day. This appears in a recent research paper from the University of Agder. 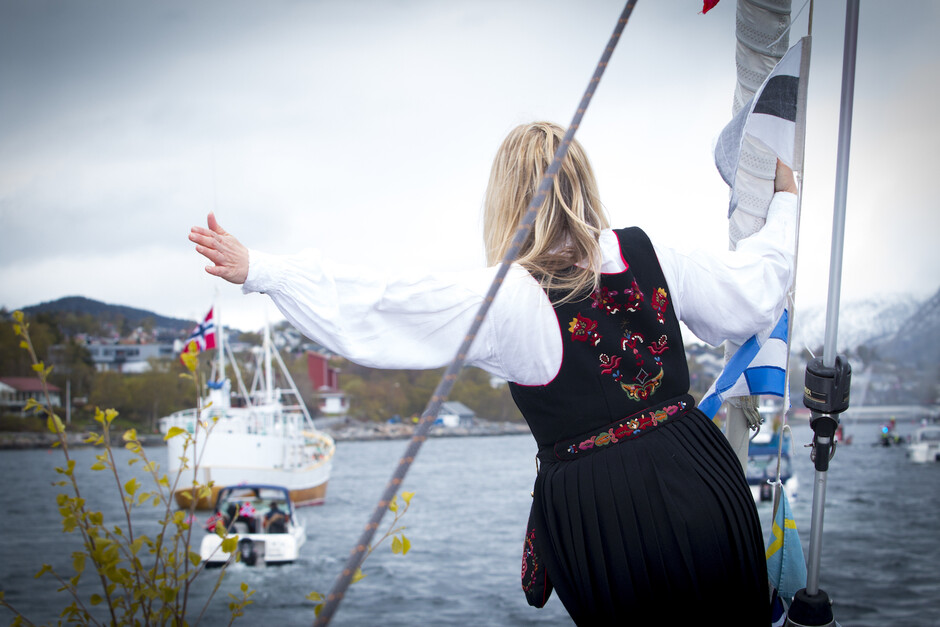 “On 17 May, we celebrate freedom and community and a mild form of nationalism”, says Pål Ketil Botvar.

“The national day is characterised neither by extreme nationalism nor Christianity. I would rather say that the day has elements of a healthy or mild form of nationalism and small doses of religion”, says Pål Ketil Botvar.

He adds that he cannot answer for what the Lord does and does not do on 17 May, but the people has not given him a major role in the official celebrations.

Botvar is a professor at the University of Agder (UiA), Department of Religion, Philosophy and History.

In a recently published research paper, he summarises findings from several surveys and substudies he has done on the national day. He seeks to find out whether the day is characterised by self-righteous nationalism and what roles the church and Christianity play during the celebration.

The study ‘Civil Religion or Nationalism? The National Day Celebrations in Norway’ is published in the digital journal Religions which is open access. This edition is edited by Professor Ida Marie Høeg at UiA. 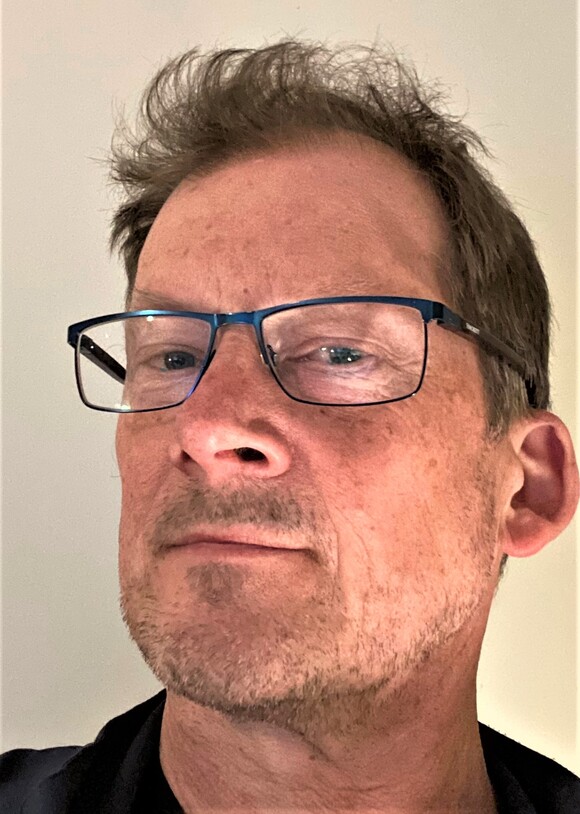 Religion plays a smaller role in the national day celebrations today than it did in the past. This emerges from a new study by Professor Pål Ketil Botvar at the University of Agder.

“As time has passed, the national day has become as much a celebration of freedom, community and democracy as of the constitution and of the Norwegian nation,” says Botvar.

One main conclusion of his study is that religion plays a lesser role on Constitution Day today than in the past. However, some religious elements can still be found. Christianity is present in the songs that are sung, for example, not least in the national anthem written by Bjørnstjerne Bjørnson.

There are also services in many churches on this day. However, church attendance in the big cities is low, since services are often held at the same time as the children’s parade.

The vicar and important institutions

In smaller municipalities, the vicar can still play a central role as the speaker of the day. But according to the researcher, this is more due to the fact that the vicar is used to public speaking than to hear them talk about the Lord and the nation.

Another typical religious feature of the day is that the children’s parade in many small communities often goes from the school to the nursing home and the church.

“In small municipalities, schools, churches, and nursing homes are still the most important institutions in society”, says Botvar.

Botvar reviews a Danish and two Swedish studies about our national day in his paper. The first is from the 1990s and the last two from the time after 2010.

Researchers from our neighbouring countries are impressed with the children’s parades and the absence of military parades. They are also impressed that so many people participate in the official festivities.

The first study is critical of the fact that we are not as inclusive and colourful as our public discourse would suggest. Christians are visible in the citizens’ parade, but not atheists or gays, the paper from the 90s points out.

The last two studies are more in line with the findings from the work carried out by Botvar himself.

“The debate about whether immigrants should be part of 17 May celebrations ended somehow in the 1980s. From around the year 2000 until today, we have reason to say that the national day is an inclusive celebration”, says Botvar.

Heads of culture and the people work together

A central part of the study is the survey Botvar conducted among 205 heads of culture throughout the country. It shows that municipal authorities collaborate with schools, associations, and organisations to make sure the national day is not dominated by special interests.

“The survey emphasises that it is in all parties' interest that 17 May is an inclusive day where everyone is welcome to take part. No one wants to use it to promote their own opinions rather than the common values ​​of freedom and democracy that most people can gather around this day”, says Botvar.

Patriotic nationalism on the national day

“Those with most negative attitudes towards immigrants participate less than others in the 17 May celebrations. In other words, a chauvinistic and xenophobic type of nationalism is not inherent to our national day”, says Botvar.