The personality of the sea trout determines whether you manage to catch it. Through tagging and tracking sea trout behaviour over time, you can see great variation in personalities. Some have a greater chance of survival than others. 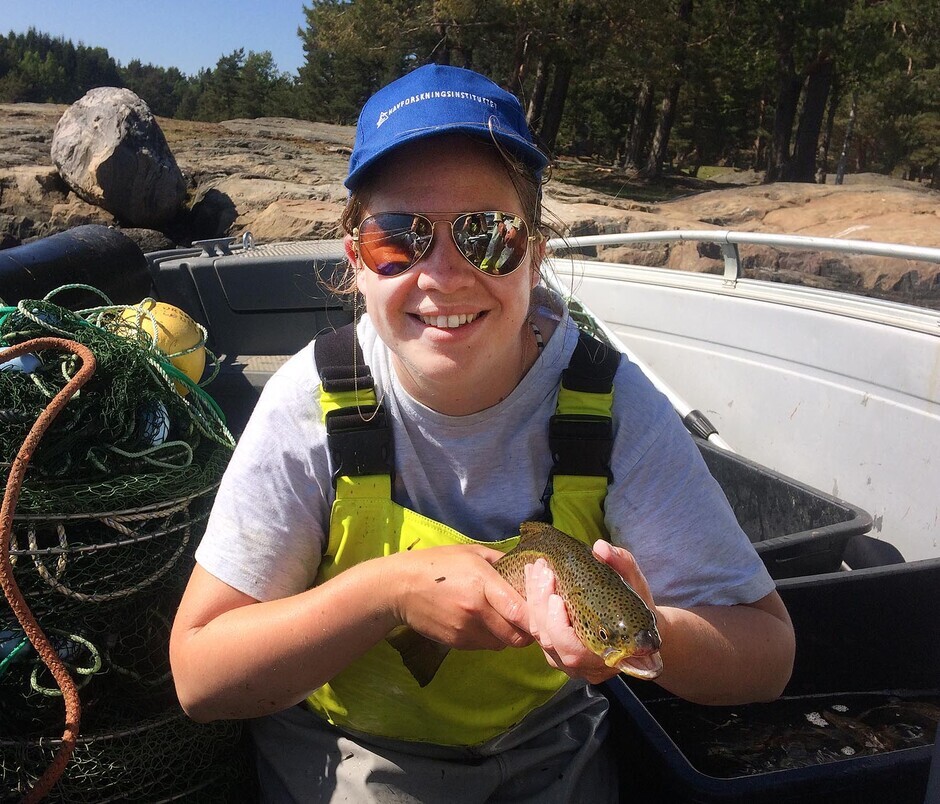 Susanna Huneide Thorbjørnsen from the Faculty of Engineering and Science and the Centre for Coastal Research has researched the personality of sea trout (Photo: Angela Martin)

“Some are bold and take greater risks, for example when searching for food. This might expose them to the risk of being eaten by other predatory fish or being caught on your rod when you’re angling. Others will stay safer but spend longer time getting enough food to grow to a good size.”

This is the topic of Susanna Huneide Thorbjørnsen’s doctoral thesis.  On 10 May she defended her research on sea trout at the Faculty of Engineering and Science at UiA. She is affiliated with the Department of Natural Sciences; UiA’s Priority Research Centre: Centre for Coastal Research – CCR; and the Institute of Marine Research in Flødevigen in Arendal.

She has studied the behaviour of sea trout and seen whether there is consistency in individual behaviour.

“In biology, we say that consistent behaviour over time is the personality of the species”, Huneide Thorbjørnsen says.

Data has been collected in the Tvedestrand fjord from 2013 to 2018. Norway’s only marine reserve lies here. The marine protected area covers about 1.5 square km where all fishing is forbidden. 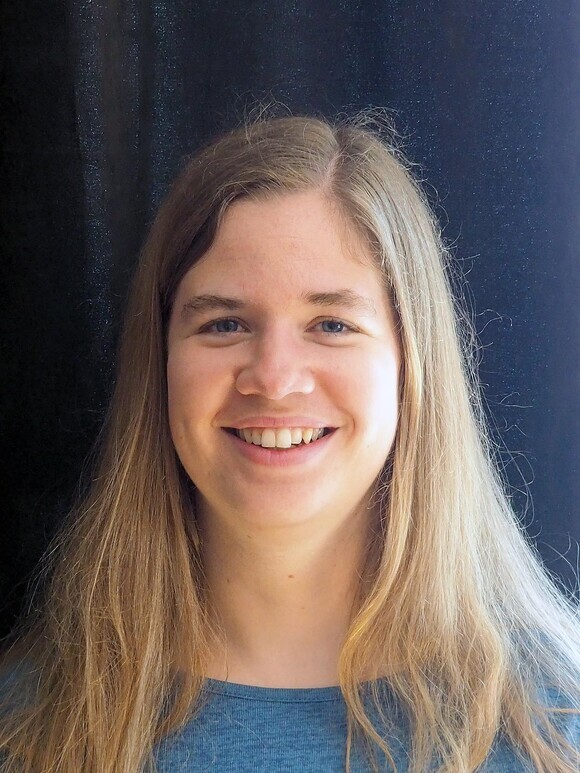 Susanna Huneide Thorbjørnsen from the Department of Natural Sciences og Centre for Coastal Research has researched the personality of the sea trout (Photo: Tor Birkeland, The Institute of Marine Research).

The seat trout is tracked using acoustic telemetry – a method where a small tag is inserted into the stomach. This tag emits sound signals to receivers positioned around the fjord.

“We have more than 50 sound buoys placed in the Tvedestrand fjord. We can see what depth the trout are on, how they accelerate and compute their position”, Huneide Thorbjørnsen says.

The oceanographer has taken a closer look at where the sea trout stay and their level of activity.

“The sea trout in the Tvedestrand fjord have great variation in their personalities. Some are very active and swim across large areas – both within and outside the marine reserve. Others are more reserved and stick to a smaller area. Those who stay inside the protected area are less exposed to being caught”, Huneide Thorbjørnsen says.

On brighter days and during summer, you also see that the sea trout is generally more active.

Personality may be hereditary

Former studies show that the personality of a species may be hereditary. Recreational anglers may therefore contribute to affect selection in fish.

“The bravest and most active sea trout are caught by anglers. They are bolder and take greater risks”, Huneide Thorbjørnsen says.

Huneide Thorbjørnsen’s results show that sea trout moving in a small area within the reserve are especially safe. The ones who are more active and move around within and outside the marine reserve have less chances of survival.

“They will often swim outside the protected area and thereby increase the risk of getting caught”, Huneide Thorbjørnsen says.

On the other hand, sea trout outside the protected area have a greater chance of survival when they move over a larger area. They may swim in and out of the marine reserve and get protection.

Huneide Thorbjørnsen has also looked at how the sea trout population fares along the south-eastern coast of Norway. She has been using data from the beach sine survey carried out by the Institute of Marine Research in Flødevigen in Arendal.

Ever since 1919 until now, researchers have been gathering data on species along the coast of Norway. The beach sine survey is a unique source of information about what exists in the sea and the changes that occur over time.

“Along the Skagerrak coast, we see that the population of sea trout has increased from the 80s until today”, Huneide Thorbjørnsen says.

In 1979, a ban on sea trout fishing using nets was introduced in Norway. Now, only fishing with a rod is allowed. This may be one of the main reasons behind the population increase.