Sunniva Whittaker is UiA's next rector 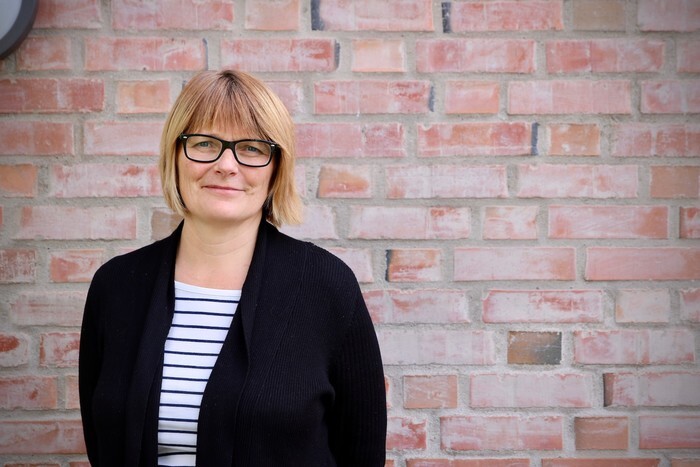 THE NEXT RECTOR: Sunniva Whittaker is UiA's next rector from 1 August 2019.

That is the result after the first vote counting after the election ended on Monday at 14:00.

"I want to use this opportunity to congratulate Sunniva Whittaker on winning the election. It has been an exciting and good election between two good candidates," head of the Election Committee Anne Elizabeth Stie said.

The next rector for Agder [Khrono]

The next UiA rector [Fædrelandsvennen]

In total, 2,388 of the university's employees and students cast their vote. The result after the first vote counting showed that Sunniva Whittaker received 68.37% of the votes after weighting, while Stephen Seiler received 29.59%.

Participation in the three constituencies eligible of voting was varied.

In the academic staff constituency, 653 people cast their vote, a voter turnout of 73.04%.

At the rector election in 2007 when Torunn Lauvdal was elected for the first time, there was, just like this year, only one ballot. A second ballot was supposed to be held, but Lauvdal was only missing two votes from the academic staff to receive more than 50% of the total votes. Thus, the others withdrew their candidacies and the election was decided.

The votes casted were then – in percentage per constituency, this:

For the midterm election in 2011, when Torunn Lauvdal was elected as rector for her second period, the voter turnout was smaller among the staff but slightly higher among the students.

In the last ballot of the 2015 rector election, when the current rector Frank Reichert was elected, the voter turnout for the university's staff and students was this:

In a rector election, one vote does not count as a full vote, but are weighted according to the following key: