Babies who are born two to three months early are usually separated from their mother in the first hours after birth. 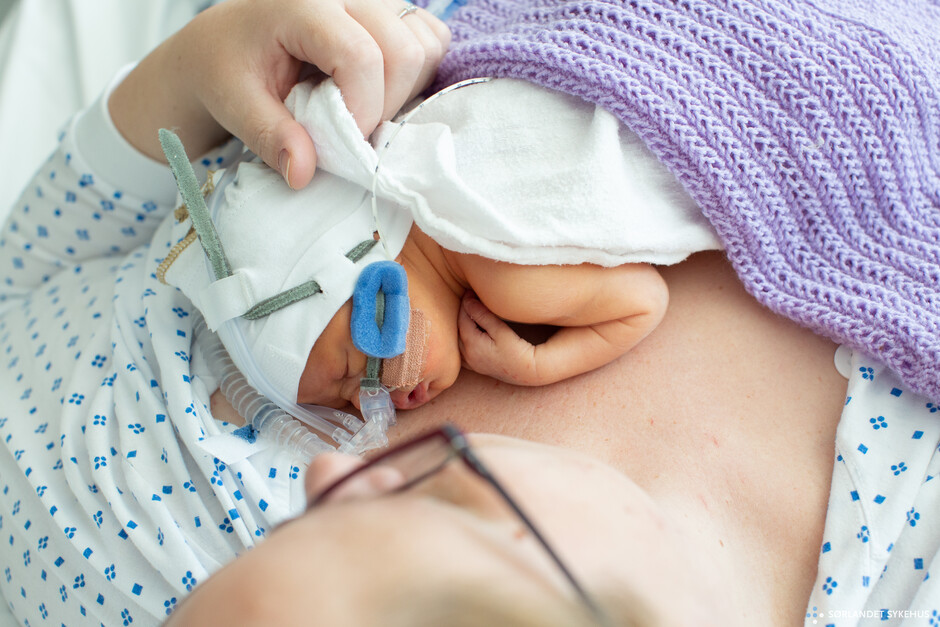 “The fact that skin-to-skin contact between the newborn and the mother is important is nothing new. And new research shows that early skin-to-skin contact has many psychological and physical benefits”, says Pediatric Nurse and Associate Professor Anne Marit Føreland at the Department of Health and Nursing Sciences at the University of Agder.

The World Health Organisation has provided guidelines to promote early skin-to-skin contact between mother and baby. The organisation has nevertheless been hesitant to recommend this for babies who are born very prematurely, partly because there is uncertainty about whether the babies’ condition is stable enough, and also because a lot of equipment is required to make this happen.

Føreland and her colleagues are involved in a large research project, coordinated by St. Olav's Hospital, where the aim is to explore the effect of early skin-to-skin contact between mother and prematurely born baby immediately after birth. The babies’ oxygen saturation, body temperature and the like were measured. However, they understood that not all answers could be obtained from the quantitative data. 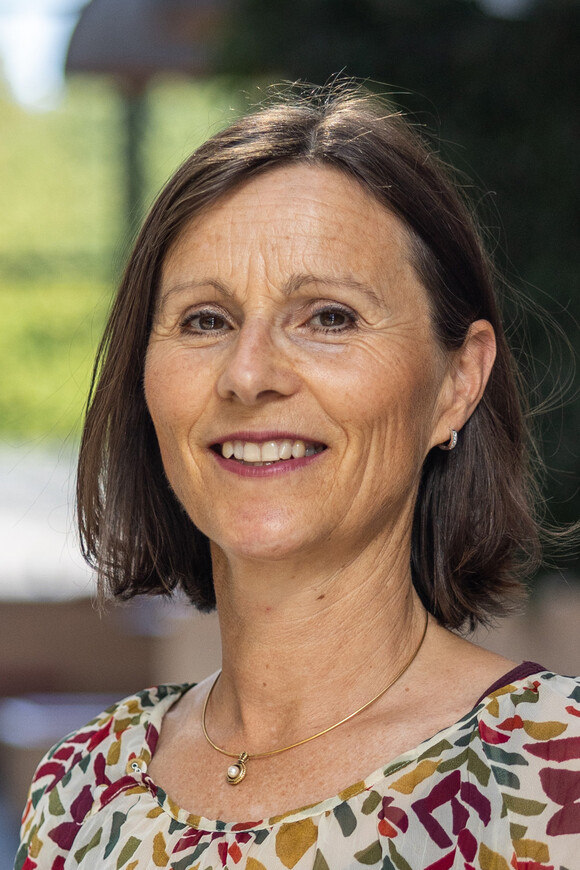 They looked at births that occur from week 28 to 32 of pregnancy, which is two to three months early. A birth like that is a great strain, and very stressful for both mother and baby.

Many such births occur by caesarean section, and common practice is to put the baby in an incubator after being stabilised. It can take a long time before mother and baby are reunited, as an early birth is often due to illness in the mother.

Their qualitative study involved ten births, where one group received traditional care and the other was offered skin-to-skin contact with their baby within an hour after birth.

In the control group Føreland and her colleagues examined, it took from 2 to 30 hours before mother and baby were reunited.

After the births, the mothers were interviewed about their experiences. These interviews form the basis for the qualitative study.

“Both groups of mothers had a deep need to know that their baby was doing well. It was also clear that being able to have the baby placed skin to skin provided the best affirmation that the baby was doing well. Being able to use all of your senses makes a huge difference. The mothers felt that early skin-to-skin contact promoted bonding and a feeling of well-being”, Føreland says.

There are several practical obstacles to offering skin-to-skin-to-skin contact between mothers and very preterm babies. The separation that is currently practiced in Norwegian hospitals is done for practical reasons, and this is where Føreland hopes that their research can lead to changes.

“All the mothers who had been separated from their babies found it difficult. Seeing photos from the neonatal intensive care unit and getting information helped, but it was best to be able to hold their baby early on. The father's presence with the mother and the newborn baby was also important, both for those who were allowed to stay together and those who had to be separated”, Føreland says.

Early skin-to-skin contact is an important research area internationally, and Føreland and her colleagues will present their findings at a conference in Spain in November.

In addition to changing hospital practice, the research may also have implications for how hospitals are built in the future.

“There is a long distance between the maternity ward and the neonatal intensive care unit in many hospitals today. That makes it more difficult to introduce the changes we are studying. They must be practically possible to achieve. We hope that our research can help inspire others”, Føreland says.