Rogaland, Agder and Telemark have seen surprisingly little migration over the last couple of hundred years, according to a new genetic study that is the first of its kind in Norway. 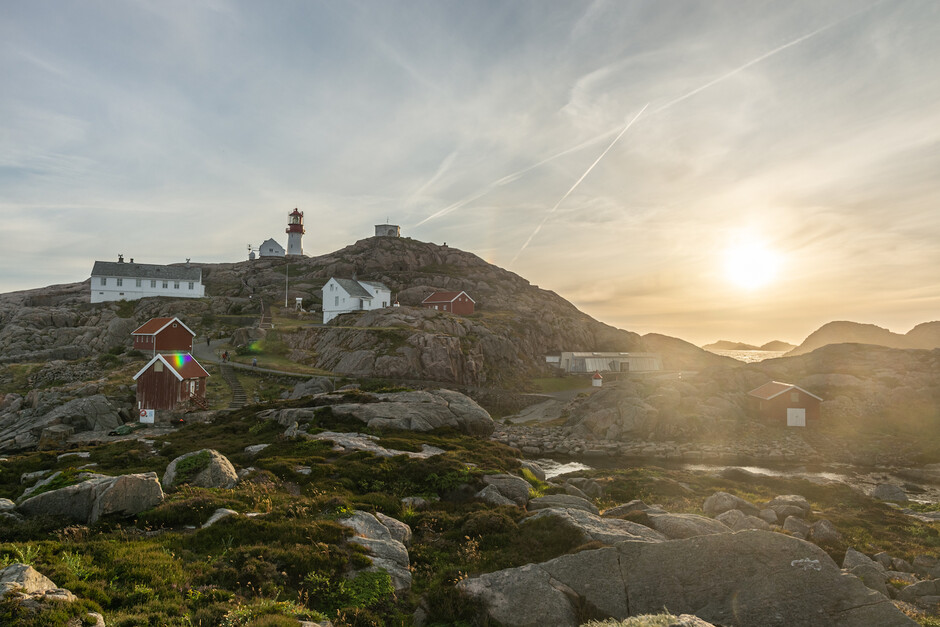 “We have long known that the sea is a barrier to people meeting each other and having children. One could suspect this not to be the case for a maritime nation like Norway, but Norwegians have surprisingly little kinship with Danes for example”, says Morten Mattingsdal. Here Lindesnes lighthouse (Illustration photo: Colourbox.com)

There is less genetic variation in the South than in the rest of Norway.

They studied a biobank that Pål Møller at Radiumhospitalet collected over a period of 40 years. The researchers have examined the population structure of Norwegians, or simply put, who had children with whom over the last couple of hundred years.

“We did not expect to find that Rogaland, Agder and Telemark were so isolated, genetically speaking. There has been little migration from other parts of Norway, and the people who have lived here have found partners from the same region”, says Mattingsdal.

The article ‘The genetic structure of Norway’ is published in European Journal of Human Genetics. The study was funded by the Norwegian Cancer Society, South-Eastern Norway Regional Health Authority, the Research Council, and the University of Oslo.

It is a well-known fact that geography influences who has children with whom. Formations such as mountains and seas are natural barriers that affect where people meet. This affects the gene flow between populations in many species, including humans. 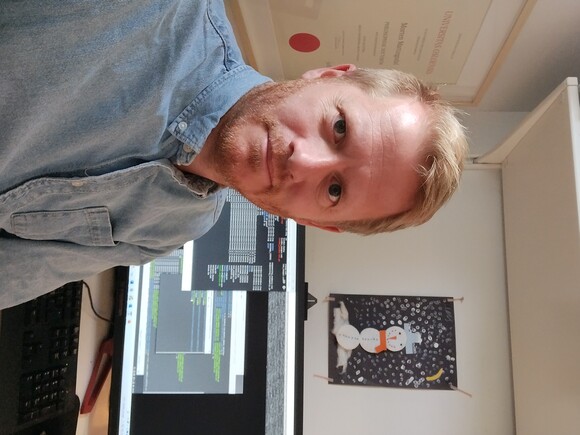 Morten Mattingsdal at UiA's Faculty of Engineering and Science.

“Our starting point was that there are a lot of mountains and fjords in Norway, and we expected that this would impact the genetic structure of the population”, says Mattingsdal.

The researchers expected to find that the Sami population and immigrant minorities, such as the Kvens from Finland, would stand out, since they have a genetic ancestry from the east. What they did not expect to find was that the counties in southern Norway would stand out as much as they do.

Mattingsdal speculates that the lack of deep fjords along the coast between Stavanger and Oslo has made southern Norway, and especially the inland areas, more isolated. Another explanation for the genetic isolation may be that the region has been a relatively poor part of Norway for the last couple of hundred years.

“Especially the hinterland in Agder, Telemark and south of Stavanger were not attractive places to move to if you were without a job at the beginning of the 20th century”, Mattingsdal says.

Another finding in the study reveals that Norwegians have a much greater kinship with Sweden than with Denmark.

“We have long known that the sea is a barrier to people meeting each other and having children. One could suspect this not to be the case for a maritime nation like Norway, but Norwegians have surprisingly little kinship with Danes”, Mattingsdal says.

The counties of Hedmark and Trøndelag, on the other hand, show a close relatedness to the neighbouring counties in Sweden.

“Jämtland, which Norway lost to Sweden in the 17th century, also shows a close relatedness to the Trøndelag counties. It might not by surprising, but it is interesting that historical events have left a genetic imprint”, says Mattingsdal.

The biobank, on which the study is based, was set up to investigate whether there are genetic variants that predispose to cancer. One of the underlying goals has been to gain new knowledge about the genetic structure of the population. This will make it easier to identify vulnerabilities and genetic variants predisposing to cancer in the population.

In the future, the researchers plan to look at new mutations and rare variants and see if any areas of Norway have an accumulation of mutations that are pathogenic.

“In addition to the medical aspect, trends in population patterns are of historical interest. These trends, and these genetic structures in the population, disappear as we become more mobile”, says Mattingsdal.