The researcher from UiA’s Centre for eHealth is one of 25 European researchers participating in the European Crucible, where they will exchange ideas with each other and colleagues from Scotland. 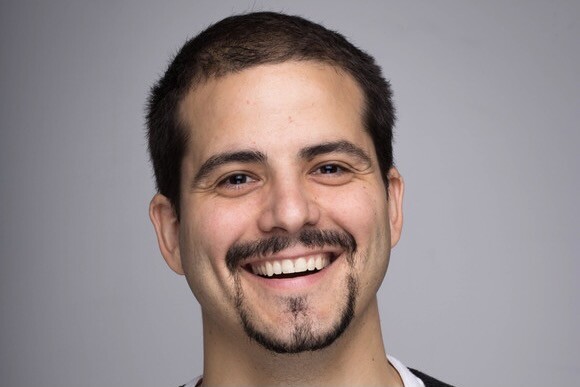 Santiago Gil Martinez is an associate professor at the Faculty of Health and Sport Sciences.

“It is inspiring to meet researchers from other fields and explore opportunities for collaboration across disciplines. Gathering people from different cultures, backgrounds and fields can produce good results”, says Santiago Martinez.

He is an associate professor at the Faculty of Health and Sport Sciences at the University of Agder (UiA) and is affiliated with the Centre for eHealth. He is now one of 25 European researchers selected by an academic committee to participate in a networking programme with Scottish researchers.

European Crucible is an initiative by the Scottish Government to stimulate more research collaborations between European and Scottish researchers. The programme comprises of four half-day workshops with an emphasis on discussions and networking.

The aim is to create an interdisciplinary Scottish-European network for research leaders.

The workshops were held in February and March 2021. At the end of April, participants had the opportunity to submit applications for support for further collaboration. Martinez says that he, together with other participants on European Crucible, worked on two applications.

“One was about how to make insulin at home. This is especially important in developing countries. The second project was about prisons, and how to integrate former prisoners into society. They often don’t know how to use digital aids, for example”, says Martinez.

In the European Crucible, Martinez won awards for both project proposals. Re-locating Mental Health in the Justice System won the judges’ award, while Sustainable Insulin Production won the audience award.

“Research on eHealth needs more international collaboration across disciplines. During these workshops, we learned more about how to steer research in a direction that affects society in a positive way”, says Martinez.

He sees great opportunities for similar network programmes in Norway.

“Research groups in Agder could do something similar together with the European Research Council. It would help export Nordic values, in the same way that European Crucible helps make Scottish research better known”, he says.