Researchers from UiA are collaborating with the University of Jaffna to develop a more environmentally friendly transportation fuel in Sri Lanka. 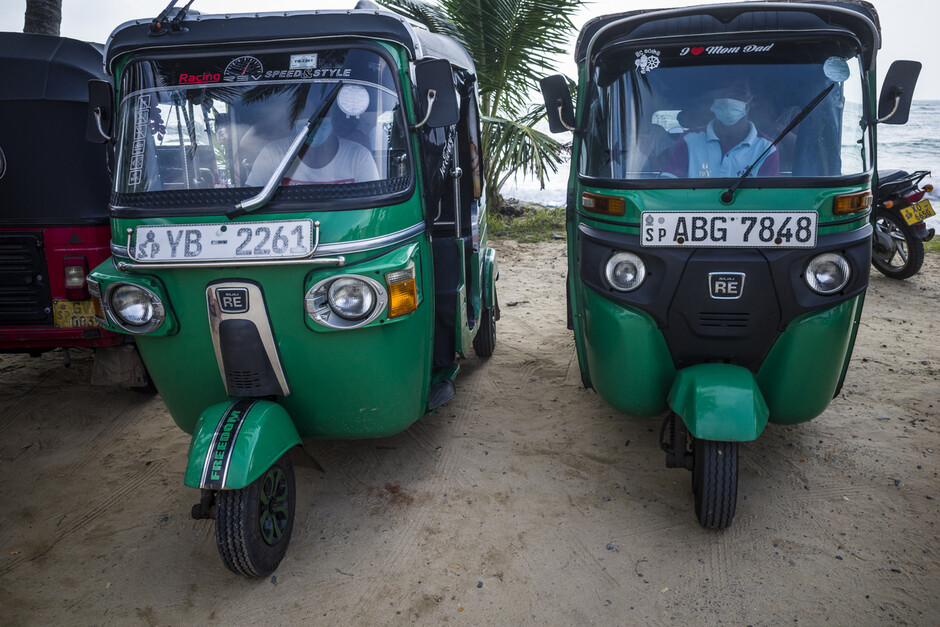 The aim is to get the rickshaws at Sri Lanka to use a more environment friendly petrol (Illustration: Istock.com).

“There is a great demand for fuel in Sri Lanka. Our goal is to replace petrol with a more environmentally friendly solution.” 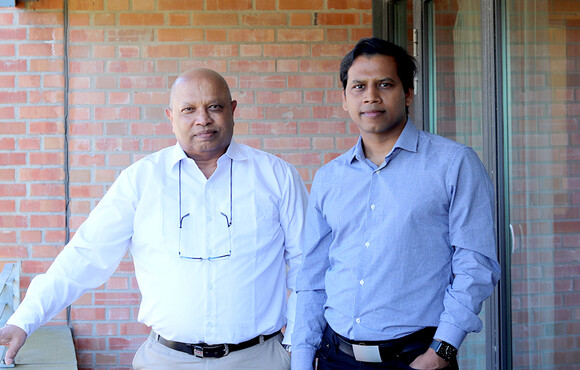 Professor Alfred Christy and Associate Professor Souman Rudra are developing a biofuel made from bioethanol and castor oil.

“In Sri Lanka and neighbouring countries, there are many motorized three-wheelers, also called rickshaws. From an environmental point of view, it is important to get the engines of these vehicles over to a more environmentally friendly fuel”, Christy says.

Renewable and more environmentally friendly fuels are often called biofuels and are made from biological material. The product the researchers are developing is a plant-based oil mixture consisting of bioethanol and castor oil. Bioethanol is produced from corn or sugar cane, while castor oil is obtained from the seeds of the castor plant and is extracted by cold pressing. The mixture has been named ‘Casahol’.

“What we see is that these two products together provide a lubricating oil with unique properties”, Christy says.

Research colleagues at the University of Jaffna recently conducted the first tests on a four-stroke motorcycle engine.

“The biofuel burned completely, and the oil mixture provided the lubrication the engine needs so as to avoid damage. This makes us optimistic about the development”, Christy says. 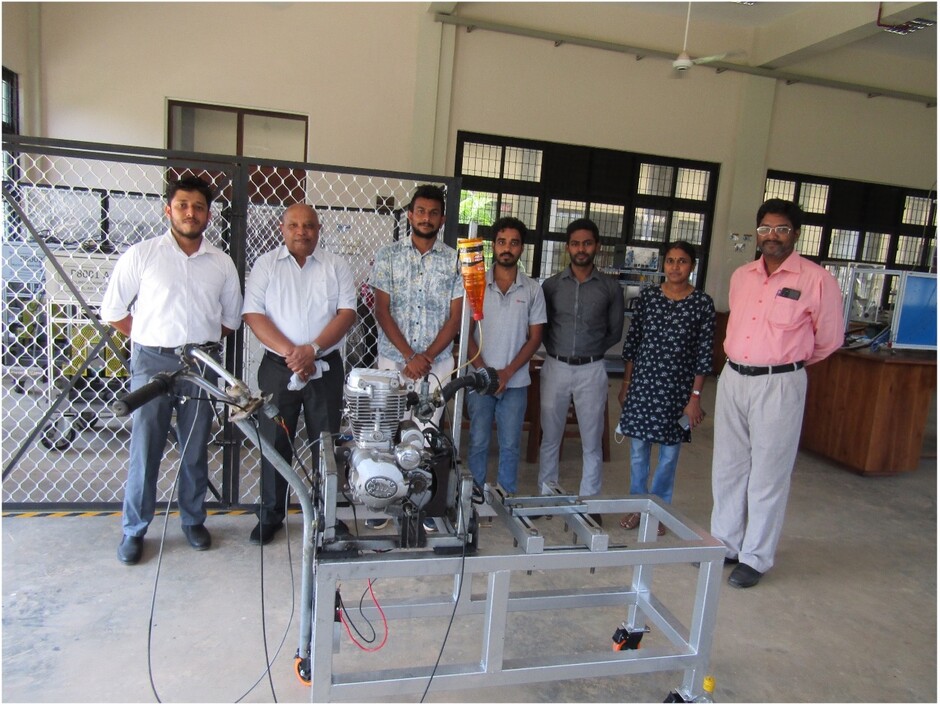 Students will come to UiA

Both Christy and Rudra are pleased with the positive results from the first phase of the project. In the autumn, two students from Jaffna, Sri Lanka, will come to UiA to continue working on the biofuel project.

“The students are already involved in the project in Sri Lanka and are coming here to explore it further”, Christy says.

The students will be at UiA for three months. Christy and Rudra plan to research and test the oil mixture on various engines here in Norway. Both snowblowers and lawn mowers in Norway have similar engines to the three-wheelers in Sri Lanka.

When the students return, they can transfer the skills and knowledge gained and the method used and continue the testing on Sri Lanka’s rickshaws. The project goal is also to commercialize the product they develop. According to Christy, there are great opportunities for commercial partners.

“We are always looking for partnerships, both professional and commercial. After delivering good results early in the project, we also have something to present”, Christy says.

The first tests of the biofuel have been conducted on an engine at the University of Jaffna, Sri Lanka: