Researcher at UiA wants to include immigrant literature in teaching

Many adult learners who receive lessons in Norwegian have little experience with novels, but more experience with oral texts. This should be reflected in the curriculum, according to a researcher. 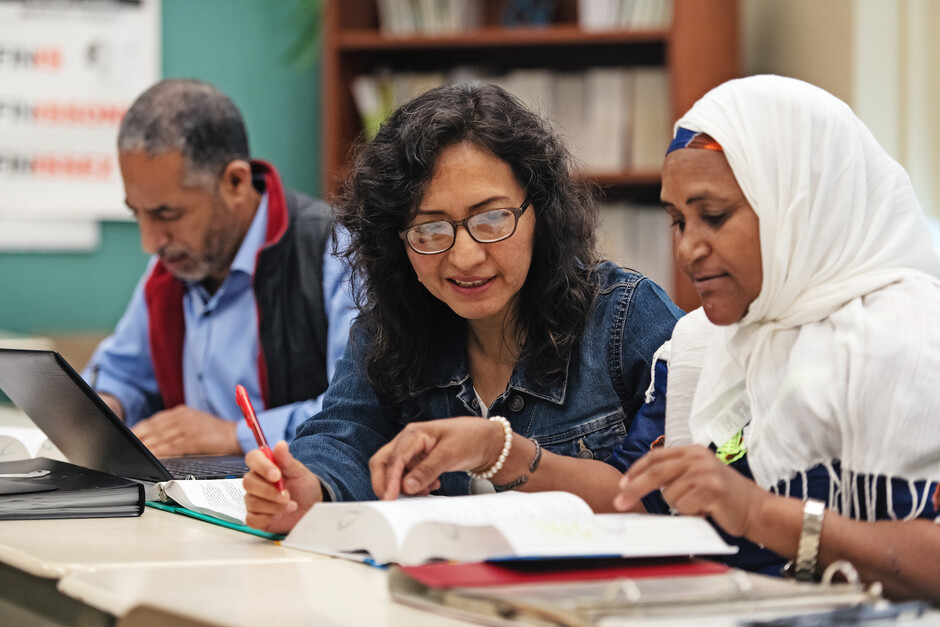 “Many adult learners have experienced texts from literary traditions that may be unknown in a Norwegian context”, says Assistant Professor Lene Anundsen. (Credit: iStockphoto)

“The novel may be a fairly unknown genre to many immigrants. Many teachers know this, but it is easy to take for granted that our literary tradition is the obvious starting point for teaching,” Assistant Professor Lene Anundsen at the University of Agder says. She recently defended her doctoral thesis on literature teaching and literary practices in primary and lower secondary education for adult immigrants entitled ‘Litteraturundervisning og litterære tekstpraksiser i grunnskoletilbud for voksne innvandrere’ (in Norwegian, with a summary in English) 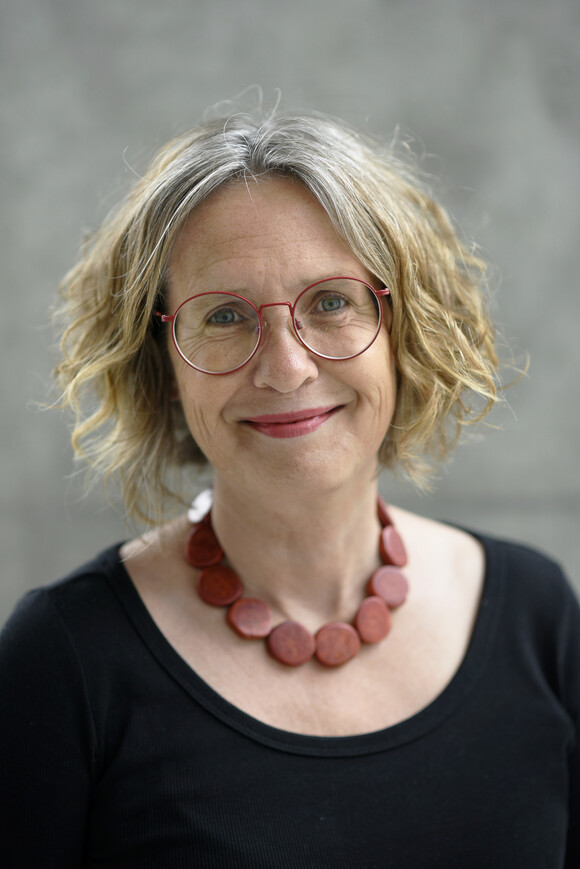 Associate Professor Lene Anundsen at the Department of Nordic and Media Studies at UiA.

During her research, she followed three primary school classes of adult immigrants from Syria, Eritrea and Somalia. Most of the learners she followed had only lived in Norway for a short time, which means that they were still in the process of learning the language. The majority also had relatively little schooling from their home country.

“Teaching in primary school presents several challenges, but also opportunities. Many adult learners have experienced texts from literary traditions that may be unknown in a Norwegian context”, Anundsen says.

YouTube proved to be the most used platform for learners seeking out literature, such as recitals of Somali gabay poetry, for example, or poems by the Syrian poet Nizar Qabbani.

“Should be included in the curriculum”

The various literary traditions that multilingual learners bring with them should be included in the curriculum according to Anundsen.

“I don’t think Norwegian texts should be replaced. But now that a new curriculum is being developed for adult learners with immigrant background, I think it is only natural to include more such texts”, she says.

As an example, Anundsen suggests that one of the learning objectives could be to demonstrate knowledge of one’s own literary tradition.

For the thesis, Anundsen also made observations and audio recordings while the class talked about the literary texts they had read. She distinguishes between three different types of conversations in these classes.

She calls the first genre of conversation understanding-oriented conversation. Here, the aim is to help pupils understand texts at the level of words and actions. This is a distinctly teacher-led conversation - it is not unusual for the teacher to answer the questions in addition to asking them, for example.

The other type of conversation is about interpreting texts and responding to them personally.

The third type of conversation is about how the novel Og by Veronica Salinas, for example, initiated a sharing of experiences among the students.

The novel is about a young woman who leaves her native Argentina to go to Norway and work as an au pair.

“This was a collective conversation where the pupils and the teacher were more equal. These three patterns varied a little in the classroom, but teachers should be attentive to what kind of conversation they initiate. This is particularly important when it comes to adult learners”, Anundsen says.

The other sub-studies in this thesis examine literature and literature teaching through different approaches, such as how the individual learner understands a literary text, and the teachers’ reflections, with an emphasis on the literature part of Norwegian as a second language.

Today, it seems like adult education gets little attention in the field of education, according to Anundsen. She would like it to be a higher priority both within educational institutions and educational research.

“The field of second languages ​​has traditionally been about language learning. This should be extended to include how reading takes place, how it is experienced, used and practiced. We should be more interested in literary traditions in all forms”, she says.