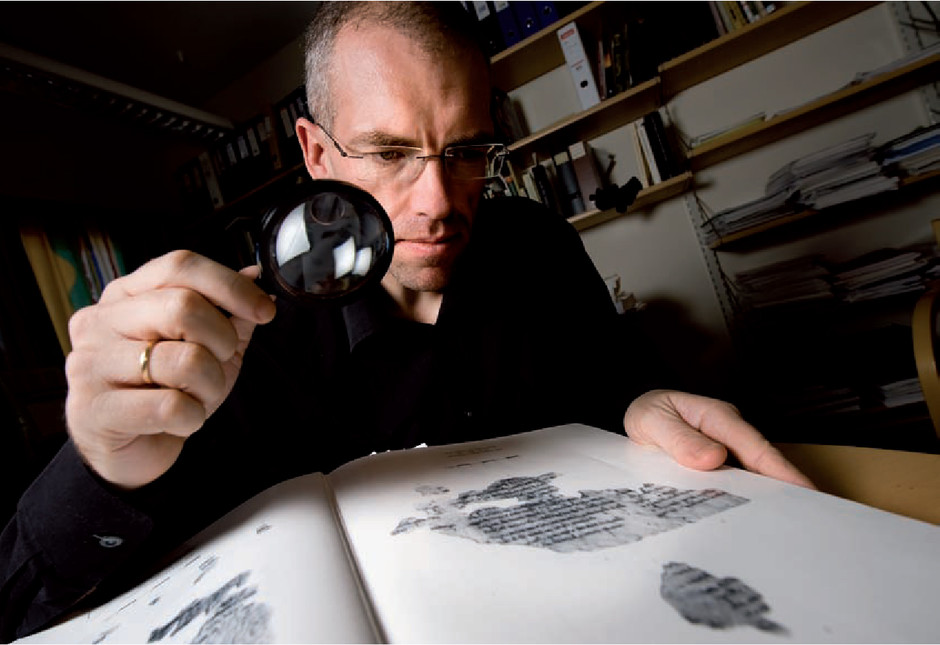 Professor Årstein Justnes at the University of Agder (UiA), Department of Religion, Philosophy and History, leads the research project The Lying Pen of Scribes. It focuses on the Dead Sea Scrolls and how forgeries of these are sold for vast sums.

The top research project receives funding from The Research Council of Norway and is a cooperation between UiA, the Norwegian University of Science and Technology (NTNU) and the Norwegian School of Theology, Religion and Society (MF).

National Geographic recently published a long piece on this topic where Justnes is one of the researchers interviewed. The renowned monthly magazine with nearly 6 million subscribers around the world publishes features on geography, culture, nature, and science from all over the world.

“A scientific research and analysis report on forgeries in the collection of the Museum of the Bible in Washington was published, and National Geographic was given the right to first publish the story. The publicity is very important to us. The day after the article was published, there were more than 1,600 visitors to our research blog, lyingpen.com, a blog we started in 2016”, Justnes says.

Soon after, both CNN and the Israeli newspaper Haaretz followed up with similar features.

“The attention is obviously welcome, and it is probably mainly due to the project and our blog. Here, we have documented the story of the fake Dead Sea Scrolls fragments for close to five years. We notice that many people use this website, both researchers and journalists. It is the go-to site if you are curious about the fake Dead Sea Scrolls”, says Justnes.

The Dead Sea Scrolls is a collective term for a collection of from 900 to 1,000 Jewish texts discovered in 11 caves north-west of the Dead Sea. The texts are very ancient and were written between 200 BCE and 70 CE and are the oldest handwritten fragments of the Bible. 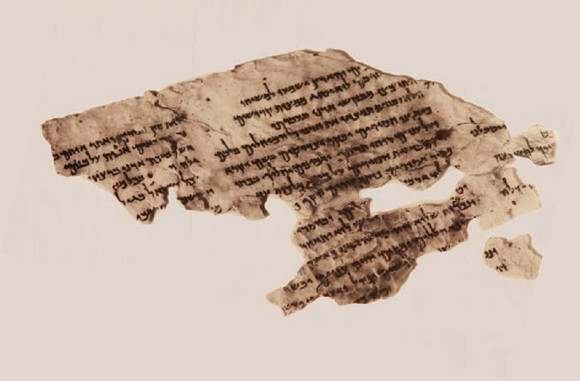 The Dead Sea Scrolls are the oldest handwritten fragments of the Bible.

The scrolls were first rediscovered in the 1940s and 50s. Over the last few years, Justnes and his colleagues have revealed forgeries related to certificates of authenticity and the purchase and sale of these text fragments.

“Our message is that you should not test supposed fragments of the Dead Sea Scrolls before you have thoroughly checked their origin”, says Justnes.

Here is a feature from CNN from three years ago where Justnes is interviewed, and in 2019, he published a book on the fake fragments.