Aust-Agder Development and Competency Fund has pledged three million kroner every year for five years to the University of Agder’s priority commitment to eHealth. The funds are provided for the project ‘Agder as pioneer region in eHealth’. 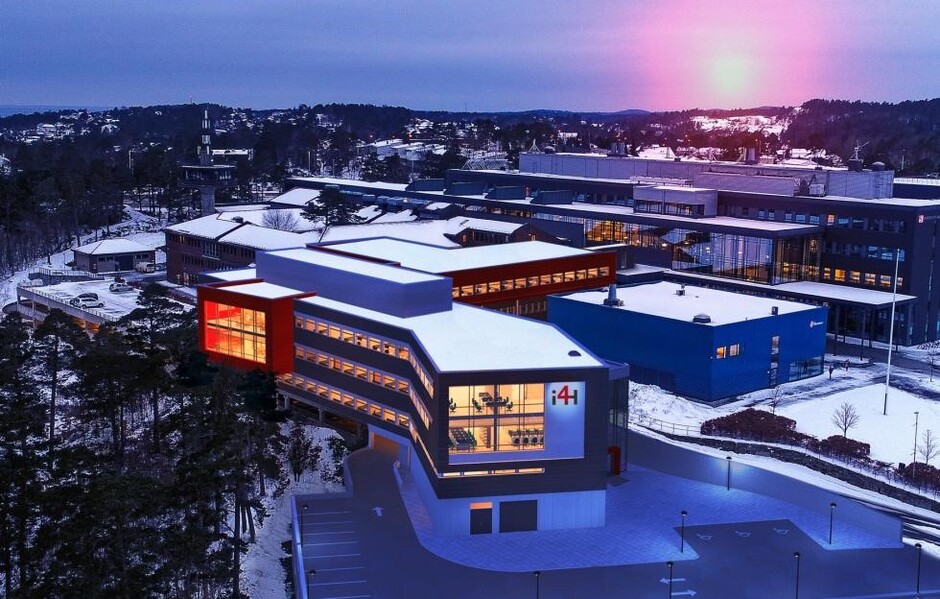 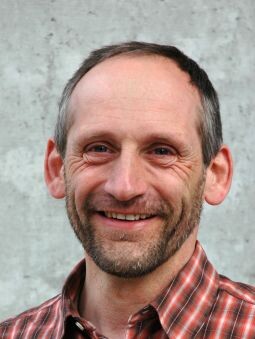 ‘This is very good. It is strategically important not just to us, but to the whole region. The fact that we get support like this, shows that we are moving in the right direction. As such, it is also a recognition of what we do,’ says professor and academic director at Centre for eHealth at the University of Agder (UiA), Andreas Prinz.

The purpose of the five-year project, which now receives funding from the development and competency fund, is to facilitate competence and development to make sure that UiA’s work on, and commitment to, eHealth will help develop Agder to become a pioneer region in eHealth both in Norway and Europe. The pledge is for three million kroner for 2019 and an equivalent amount for the next four years.

‘Status as a pioneer region involves a clear commitment to safeguarding the region’s interests in this field, to benefit everyone who lives here. Through the project we want to strengthen the effort in four main areas,’ Prinz says.

The four main areas of the project are:

The goal is to attract experts in eHealth as a basis for further developing the best eHealth solutions.

‘Specifically, we want to recruit three internationally leading professors from other universities, either nationally or internationally, for part time positions. The purpose is to provide the centre and the region with the needed expertise,’ Andreas Prinz says.

Be a national test arena for modern solutions in eHealth infrastructure in order to be able to develop the best solutions within eHealth.

‘As per today, national health care in Norway is split into different parts which do not work optimally together. A technical divide between municipalities, hospitals and medical practitioners makes interoperability difficult. We want to do something about this by building a ‘test-infrastructure’ that mirrors the national infrastructure and to develop a test arena for integration with the current national solutions,’ Prinz says.

This will be done, among other things, by creating a display arena in connection with the new i4Health building at UiA campus Grimstad where both current and future-oriented technology and its use and development both for users and developers is presented, by establishing a new national conference which both attracts national attention and brings in expertise, and by arranging a local co-creation workshop and work more across both institutions and companies.

‘We want to launch Agder and the i4Health centre at UiA Grimstad as a natural national meeting place for everyone working on eHealth related challenges, problems and solutions in Norway, and make it internationally visible. The i4Health centre will open in summer 2019.’

An application will be submitted to make it recognised as a Centre for Research-based Innovation (SFI) in eHealth in cooperation with industry, municipalities and users. In addition, work will be done on a new application to continue being a reference site in the EU network European Innovation Partnership on Active and Healthy Ageing.

‘Expected result for this subproject is an application to receive national SFI-status for the centre for eHealth. If the SFI application succeeds, it is worth at least 10 million kroner from the Research Council of Norway over a period of eight years, that is 80 million in total,’ says Andreas Prinz.

‘In addition, we want to apply to renew Agder as reference site in said EU network. We are a three-star reference site today, however, the period will soon run out and we would like to continue to have this status and network. Both these initiatives are mechanisms for further development in eHealth, and they will make sure that Agder remains a pioneer region in eHealth research and development for years to come,’ he says.

The decision by Aust-Agder development and competency Fund to support UiA’s increased focus on eHealth came after the fund changed its strategy last year determining to support fewer but bigger and more long-term development projects, among them eHealth at UiA. Other priorities for the fund are ‘Blått kompetansesenter Sør’ at Flødevigen research centre in Arendal, Institute of Marine Research, and the innovation hub at UiA Grimstad.

The decision by Aust-Agder development and competency fund is also seen as a continued and long-term support to ensure that Agder becomes an eHealth beacon in Norway. The fund was essential when UiA in the period 2011-2017 implemented the project to launch an eHealth centre, which opened in 2013. The implementation and completion of this has been essential for the technological infrastructure which now exists in the new i4Health building, as well as to develop solutions which a comprehensive test arena for new eHealth technology needs.