Top researchers at University of Agder (UiA) have received NOK 20 million from the Research Council of Norway. 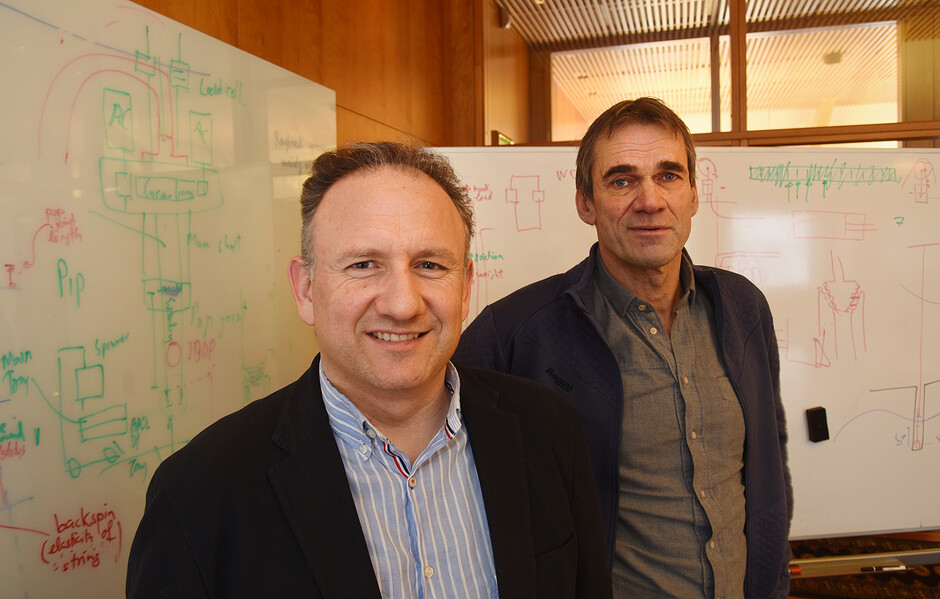 “By making the systems autonomous, they become considerably more secure and more efficient than similar systems existing today,” he says.

Focus on the Future

The research project Professor Beferull Lozano is leading is high risk,but could contribute to a breakthrough involving new markets and future value creation, both in the region of Agder and in Norway.

This is also one of 13 ICT research projects the Research Council of Norway recently assigned NOK 200 million for within the theme of data and services everywhere. The projects are meant to push the research front within the thing’s internet, artificial intelligence, autonomous systems, robotics and virtual surrounding. There was a total of about 100 applications. 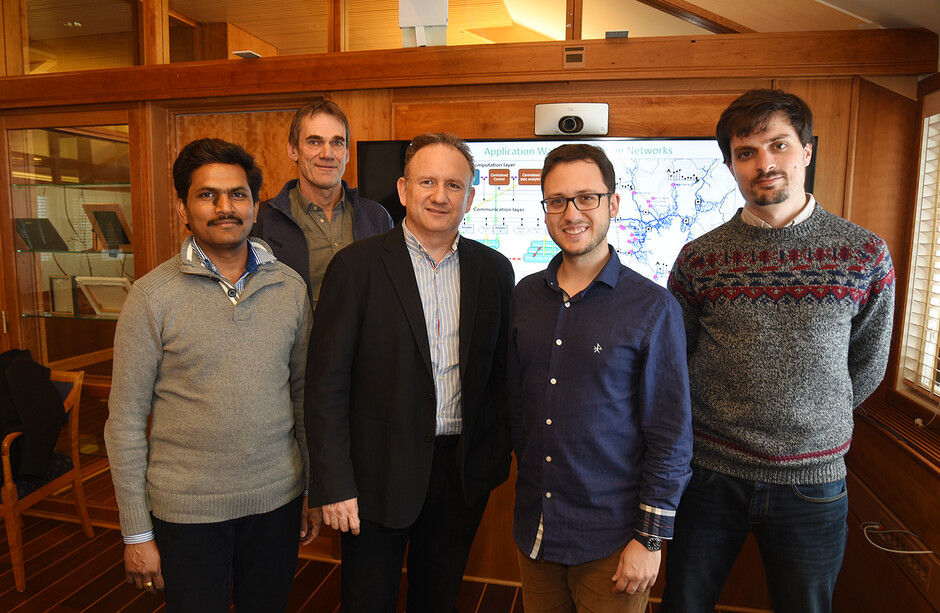 Professor Beferull Lozano explains that the project, which has received the name of “Computer driven cyber physical network systems for autonomous cognitive control and adaptive learning in industrial and urbane aquatic environments”, will probably last five or six years and employ ten to twelve researchers, including four Professors and four Ph.D students at the WISENET lab in Grimstad.

“In practice, the work will consist of mathematics and algorithms, which are behind all design of intelligent and autonomous systems. Researchers from other fields are also contributing,” he says.

Within UiA, the project group works closely with the Departments of Engineering science and ICT. Externally, it cooperates with the Norwegian Institute for Water Research (NIVA), Nibio, Kristiansand municipality and Feedback Aquaculture. Internationally,it also involves researchers from the University of Southern California, the technology department of the University of Navarra and the Institute of Computer Science at the national research and technology foundation Forth in Greece.

The work itself has two main focuses. One is on the infrastructure of water supply, focusing on the water supply in Kristiansand. Here, the researchers will develop self-taught, computer driven network system that can control supply and throughput and react to pollution and other unintended events.

Today, the water supply of most cities is vulnerable to both terror attacks and unintended pollution. The goal is to develop an intelligent system based on, among other things, the data from sensors in the municipal water pipes.

The second focus is tied to aquaponic facilities, which are closed facilities where fish farming is combined with plant cultivation – typically salad, sprout plants and herbs. An aquaponic facility is, in practice, a closed miniature ecosystem with no emissions and where the water is recycled. Particles from fish farming, such as food residue and fish poop, are composted and gives the plants nitrogen, phosphorus and other important nutrients. The plants also take up nutrients that can damage the fish in large amounts. Then the water is used for fish farming again.

“These facilities are, in many ways, good news to the climate crisis, phosphorous crisis, global water shortage and sustainable food production. A result could be substantial reduction in need of antibiotics in fish farming. Unfortunately, todays state-of-the-art equipment is not so sustainable as we think they it can become if the water and climate parameters are controlled in an intelligent way to maximize production. This is what we want to do something about,” says Baltasar Beferull Lozano. 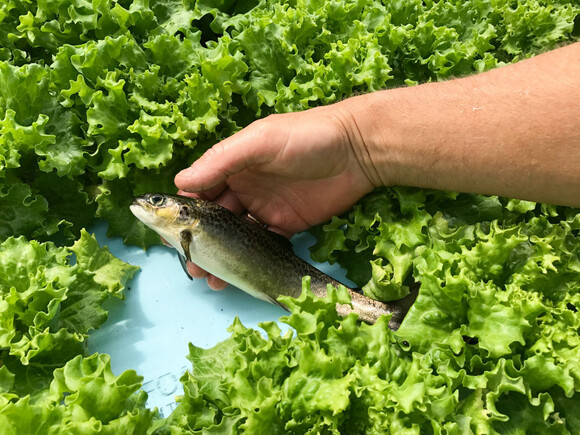