The University of Agder has hosted August 28 a successful colloquium on Refugees, Religion and Radicalization. 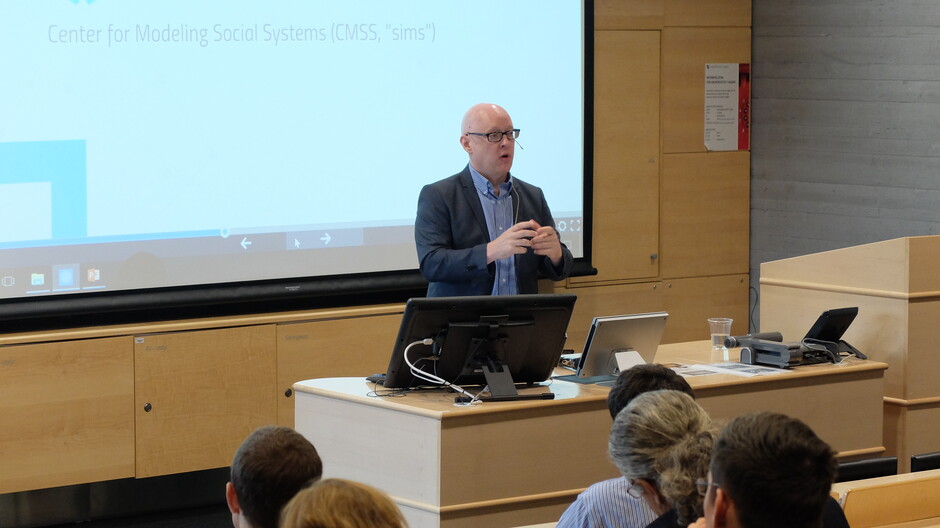 A group of researchers are developing computer models and simulation experiments that are designed to help us better understand and more adequately respond to the social challenges associated with refugees, religion and radicalization.

The colloquium is part of a series of meetings under the MODRN project that aims at producing new tools for models that enable researchers and policy-makers to test probabilistic claims about the role of religious and other factors in fostering social cohesion and conflict in the past and to evaluate new policy proposals by experimentally projecting into the future of a “virtual Norway.”

The phenomenon of radicalization is of central interest in the context of criminality and terrorism. It is currently spreading all over the world including European countries. The recent unprecedented terrorist attacks in Barcelona, Brussels and Paris took life of hundreds of innocent victims.

“It puts at a very high level the burden on making substantial progress in the mastering of the issue. Over the years sociologists and social-psychologists have contributed a good deal of work to the phenomenon. However an understanding, which could lead to some practical curbing of radicalization is unfortunately still lacking as dramatically demonstrated by the recent series of terrorist attacks,” says Professor F. LeRon Shults.

The role of computer modeling in curbing radicalization 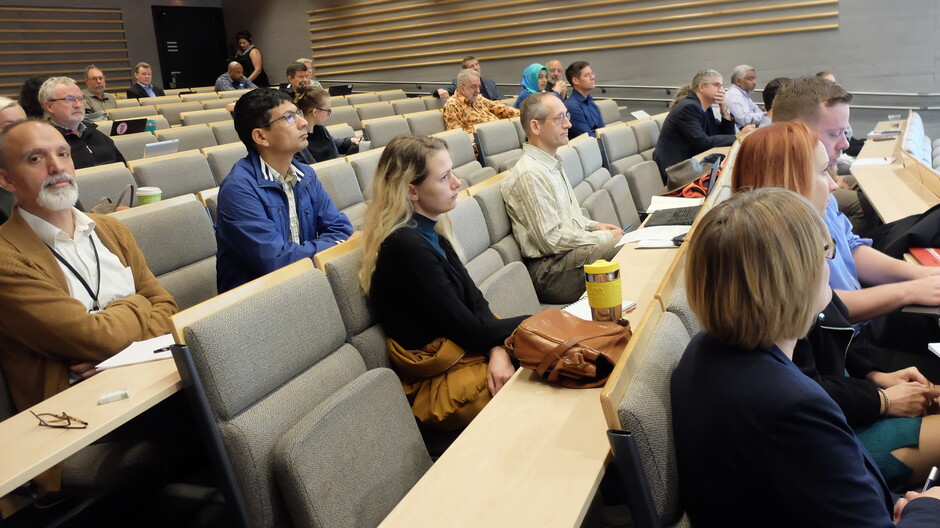 Participants at the Colloquium on Refugees, Religion and Radicalization

One promising direction is the prospect to access the huge amount of data which exists as a valuable source of forecasting to prevent some aspects of radicalization spreading.

The MODRN project will develop multi-disciplinary syntheses of theories, based on empirical findings within a wide variety of scientific fields relevant to the study of religious diversity, as the basis for the construction of causal architectures within agent-based and system-dynamics computer models that simulate social interactions in virtual societies.

The application of advanced strategies in computer simulation to the task of understanding the interrelation between micro- and macro-levels of social change will facilitate far more precise analysis (and creative synthesis) within academic and public discourse about the dynamics shaping religious conflict and secularization in an ecologically fragile, pluralistic and globalizing environment.

For more information about the MODRN project, please visit its website.