The Department of Political Science and Management has received 100,000 euros from the European Commission to set up a separate centre for knowledge and expertise on European integration after Brexit. The centre will be established in the autumn. 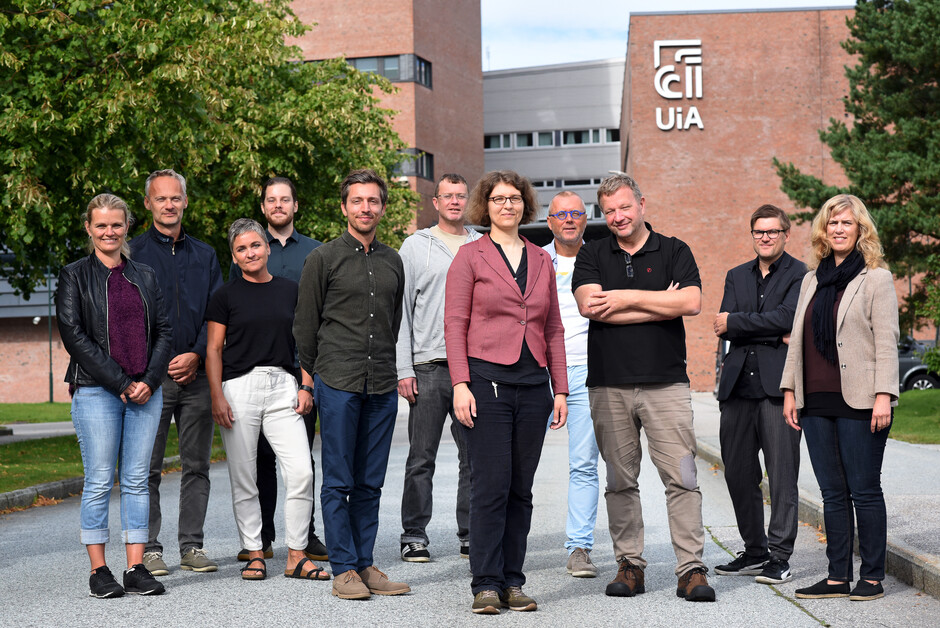 “This is a great recognition of our teaching and research activities on European Union issues. The fact that UiA was selected to host this centre, and no other university in Norway, shows how relevant we are in the field of European Union studies”, says Associate Professor Anne Pintsch, who is the academic coordinator of the new EU centre at UiA.

The centre, which will be located at the University of Agder, is a Jean Monnet Centre of Excellence - a focal point of competence and knowledge on European Union subjects under the European Union Erasmus+ programme.

Brings together experts on EU integration

The Jean Monnet Centres bring together high-level experts to create links between the various disciplines and resources in European studies, to strengthen education and research, and to form links with academic institutions, policy makers and the general public in their own and other countries.

There are Jean Monnet centres all over the world, but the centre now being established at UiA is the only one in Norway. The Department of Political Science and Management has initially been awarded centre status in the Jean Monnet programme for three years. To begin with, the centre will have 12 academic staff from the Faculty of Social Sciences and from the School of Business and Law at UiA. In the long term, the centre will attract more experts and scholars from home and abroad.

Spotlight on Northern and Eastern Europe

The main focus of the new centre is related to research, teaching and dissemination of issues related to the impact of Britain’s withdrawal on European integration, with particular emphasis on the countries in Northern and Eastern Europe. How will the affiliation with the EU continue or change in these countries after Brexit? And what will happen in Europe in the time ahead?

“Both regions are uniquely exposed to new geopolitical challenges as they share a border with Russia at a time when the US commitment to NATO does not necessarily seem as strong as before. What is happening on the fringes of Europe can thus provide important cues about how a post-Brexit Europe can respond to the challenges of internal integration and also to new external threats. These are all topics we can explore at the new centre”, says Anne Pintsch.

See also: Post-Brexit: A new era for the EU

Great emphasis on collaboration and dissemination

Anne Pintsch says that the new centre will place great emphasis on academic collaboration and dissemination of topics, research findings and outcomes to both students and the general public. It is a stated goal to build an interdisciplinary network of researchers that can explore issues of differentiated integration in Europe, with a focus on the Nordic countries and collaboration.

“We also want to actively use existing and new formats to link the academic world with the public, politicians and decision-makers on the outside. We will also produce animated short videos and podcasts on topics of European integration, which can be seen by school children across the country”, she says.

UiA has taken part in EU Jean Monnet activities for over 10 years. In 2017, Professor and Head of Department Stefan Gänzle was awarded the so-called Jean Monnet Chair, a three-year academic post associated with European integration studies.