A welfare state cannot function without family carers and other informal carers. However, the huge amount of work they put in, increases the pressure on this group of people. 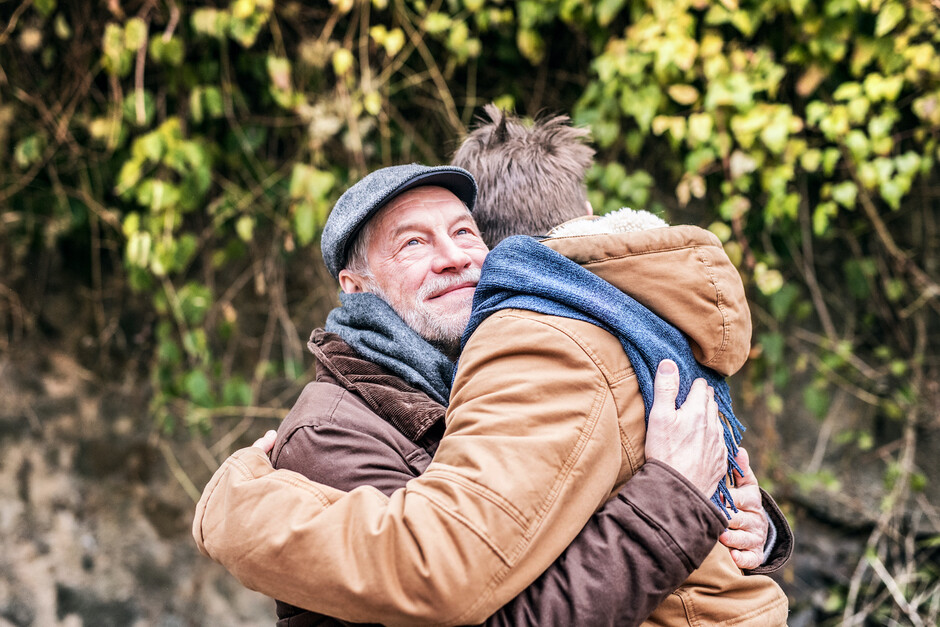 The cooperation between the countries in the project has given the partners new perspectives on informal care. (Illustration photo: Colourbox)

Informal carers use one workday per week to help and nurse the elderly, wrote the Norwegian daily Aftenposten early in January.  The article was based on a questionnaire by Opinion at the request of the Norwegian Women’s Public Health Association.

The situation is not unique for Norway. In Europe, 80 percent of all health care is performed by informal carers, i.e. people providing unpaid care to someone with a chronic disease, disability or any other long-lasting care need.

During the last three years, the University of Agder (UiA) has headed the project In For Care. With funding from Interreg North Sea Region, the project coordinates a collaboration with ten partners from six different countries to increase awareness and innovative thinking within the volunteering and informal healthcare sector.

“There is no doubt about the success of the project. We have managed to increase the political focus on what it means to be an informal carer. Several participating countries have now implemented changes in their work approach towards this group of people”.

This says Ragni Macqueen Leifson, the project manager for In For Care and the administrative manager of the Center for eHealth at UiA.

The cooperation with participating countries has provided the partners with new perspectives on informal care.

“It has been rewarding to meet other partners dedicated to this subject on an international level. We have used each other to develop methods and tools that really have elevated the quality of the project”, says Lone Oest of the Danish University College  UC Syd, which was one of the project partners.

In Denmark, the In For Care-project has among others lead to the development of e-learning courses for health professionals and a training programme for volunteers. 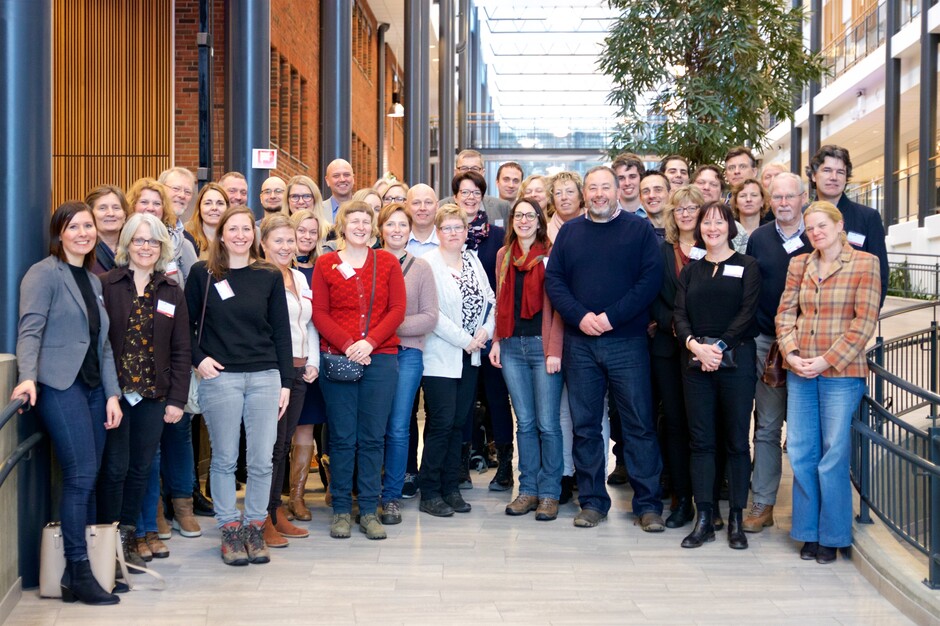 The participants in In For Care gathered at Campus Grimstad at the start of the project.

Other countries involved in the project, focussed on specific critical aspects around volunteer work and informal care.

The Dutch partners concentrated on increasing the focus on young caregivers. These often have care tasks at home that are at the expense of their school results or their social life.

In Belgium, the focus was on creating more cohesive social communities.  Meeting places for caregivers were created and a campaign was organised in which street residents were portrayed and displayed.

“The posters are displayed in the windows of residents and local shops to create visibility. The idea behind this is that people will recognise each other in the street - which in turn will lead to more local social cohesion”, says Katrijn Raeymaekers from project partner Stad Turnhout. 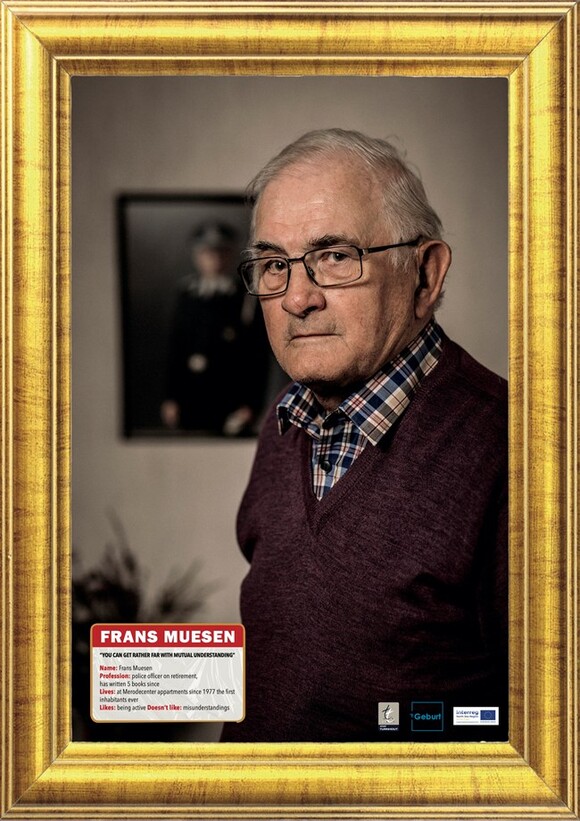 One of the portraits mounted in Turnhout, as part of the In For Care project.

In Agder, UiA worked with mapping the needs of different volunteering centres, and they also tested a digital tool to administrate volunteer work.

“In Vennesla, they have experienced how such a digital tool can make work easier, and they have proceeded to buy a tool that is very similar to the one we tested. We have increased awareness on what types of tools exist, and we have learned how other countries organise volunteer work”, says Leifson.

Read more about Vennesla and In For Care in the UiA Magazine.

The centre for eHealth and UiA will use the experiences from In For Care in a new project that revolves around social isolation.

“Even though this new project deals with social isolation and inclusion, the people concerned are to a large degree the same as in the project In For Care. Many people become socially isolated when their caregiving tasks are excessive”, says Leifson.

She continues to say that volunteering work and informal care is an important topic that UiA will continue to focus on in future projects.

“We have such good experiences from the collaboration between academia, the public sector, private business and end-users. In For Care has been a fantastic co-creative project”, says Leifson.