RED-S syndrome has previously been found in female athletes. A new doctoral thesis from UiA shows that many male athletes, including at Olympic level, are also affected by it. 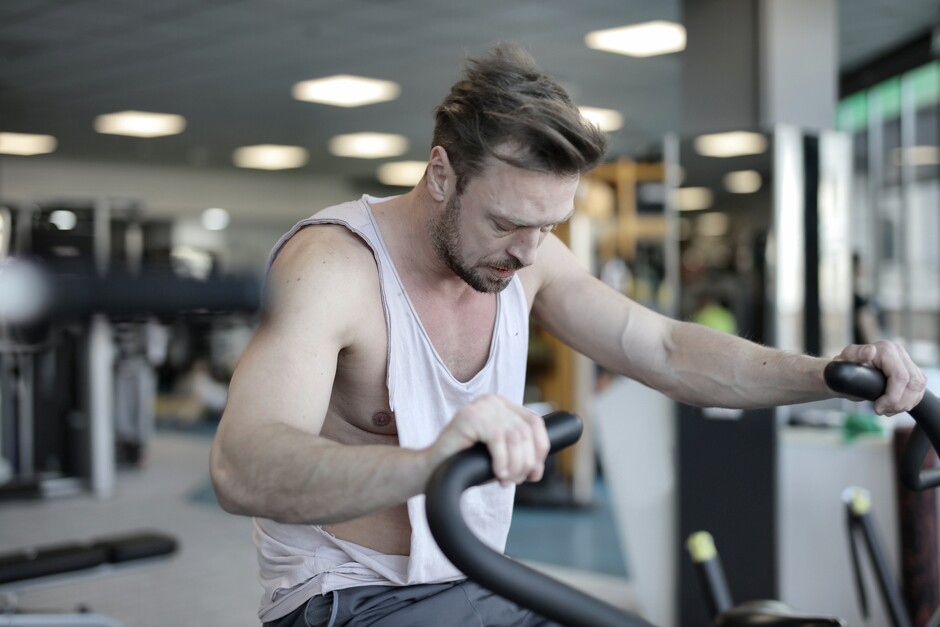 Some of the signs that a man is suffering from RED-S are lower testosterone levels, poor bone health and low resting metabolism. Credit: Pexels.com

“RED-S syndrome is characterized by low energy availability. This happens when athletes eat too little compared with the energy they expend when exercising. In women, the absence of menstruation has been a clear sign of this, but men do not have an equally clear indicator”, explains Thomas Birkedal Stenqvist.

RED-S stands for ‘Relative Energy Deficiency in Sport’. Previously it was called ‘Female Athlete Triad’ and was characterized as a female disease. In 2014, it was established that men are also at risk of developing the syndrome, and it was given a new name.

Little is currently known about the prevalence of RED-S in men, and Stenqvist's doctoral thesis is one of the first to explore its prevalence.

Stenqvist has written his thesis on RED-S among male athletes. Some of the signs that a man is suffering from RED-S are lower testosterone levels, poor bone health and a low resting metabolism. The latter means that the body prioritizes maintaining vital functions. This is at the expense of other systems in the body, which do not receive the energy required. In short, the rest will not function as well as it should.

All of these factors can lead to the athlete having less energy available than he should have.

“In the long run, this will affect performance in sport. There will be issues such as poorer recovery and that the body does not produce the hormones needed to reach the performance level you want”, says Stenqvist.

Certain sports are more prone to this syndrome than others. These are most often endurance sports, aesthetic sports and gravity-defying sports.

Running, cycling, rowing and cross-country skiing are examples of endurance sports. Gymnastics, dance and rhythmic gymnastics are examples of aesthetic sports. Ski jumping is a classic gravity-defying sport, where you get a direct benefit from a lower weight.

“What these sports have in common is that there are advantages to being as light as possible. Many things can lead to RED-S, but eating disorders are a significant factor. Knowledge about this is increasing, but more is needed”, Stenqvist says.

Found at all levels

In his research, he examined 80 male athletes aged from 16 to 50, from student athletes at secondary schools to professional athletes. Signs of RED-S were found in many of the athletes, across all ages and levels of competition. 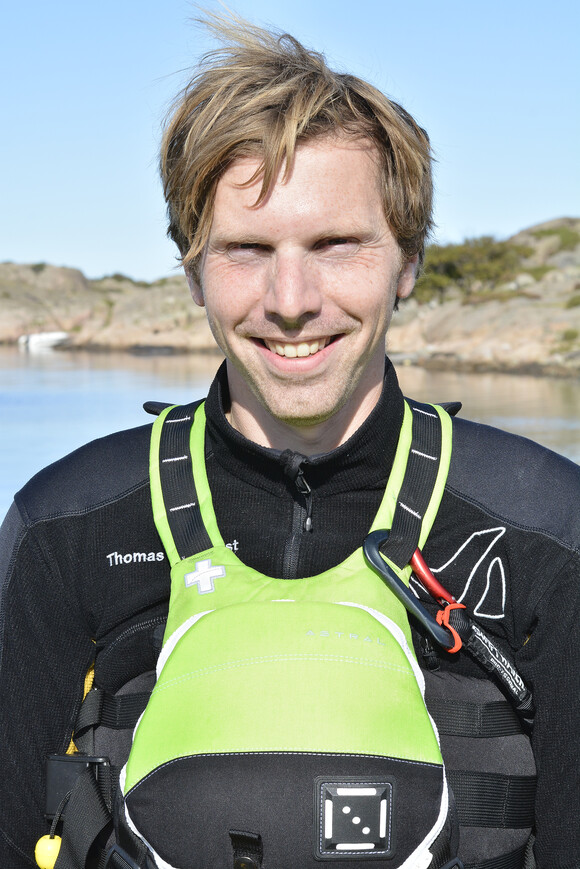 “It is worrying, especially for the youngest. The fact that the 16-year-olds we examined at sports secondary schools struggle with poor bone health and have trouble sleeping is an unfortunate starting point for a career in sports. They are in a growth phase and should be building up their bone mass as much as possible. It surprised me that things were this bad for the youngest age group. This is a group that should be researched more”, Stenqvist says.

A total of 44 professional athletes participated in the survey. The results showed, among other things, that eleven of them had low testosterone levels, and seven of them had poor bone health.

Keeping the balance between improving your results and maintaining your health is something many athletes struggle with on a daily basis. Ski jumper Maren Lundby openly stated that she withdrew from the 2022 Olympics due to weight issues. She did not want to lose weight rapidly ahead of the competition.

“She deserves much praise and respect for talking openly about this. In some environments, it may be associated with shame to admit that you are struggling in elite sports, and it is good to see that there is a cultural change going on. But here, too, there is a balance to be struck. Paying too much attention to food, weight and calorie intake may be counterproductive and can possibly lead to RED-S. Therefore, we looked for other markers in our studies, such as hormones, body composition, recovery and bone health”, Stenqvist says.