Performing a check-up on Norwegian economy

In the US, the trend is that increasingly more industries are dominated by a few large companies. Associate Professor Kjetil Andersson from the School of Business and Law at the University of Agder wants to investigate if this monopolising trend also exists in the Norwegian economy. 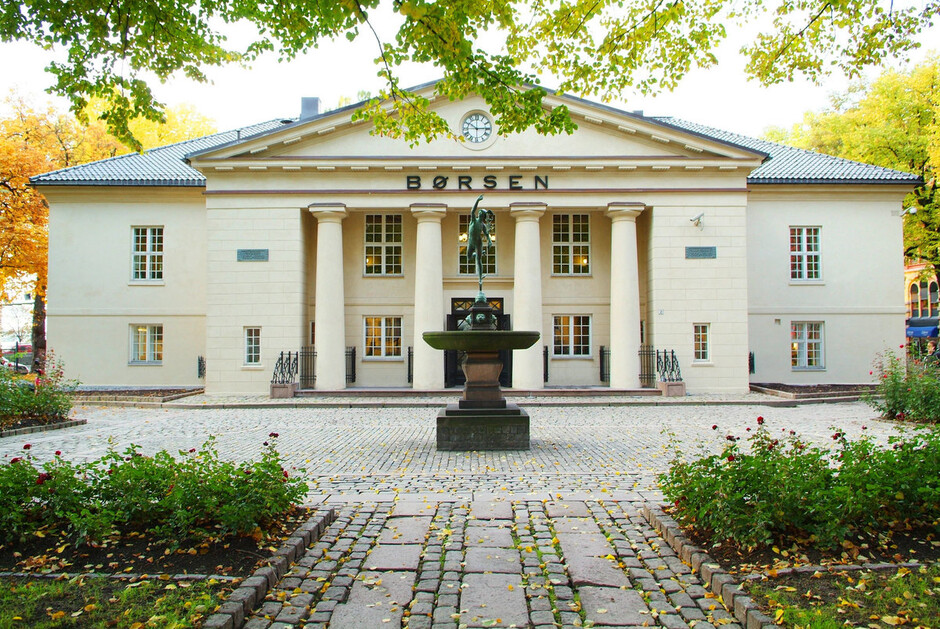 "Initially, I do not think so, but it will be interesting to get numbers and statistics in order to track how the situation is here compared to international trends," Andersson says.

He is in charge of the forskningsgruppen Competition, networks and institutions (CNI). Besides Andersson, the group consists of Professor Jochen Jungeilges and Associate Professor Daniel Goller, both of them also from the School of Business and Law.

The researchers will be studying companies from large industries such as industrial manufacturing, retail, transport, finance and insurance, culture and entertainment and the primary industries.

"We will be examining hundreds of companies and industries," Andersson says. Currently, he is waiting for numbers and statistics from Statistics Norway.

During his presidency, Barack Obama received a report which showed that increasingly more industries in the US were concentrated around fewer companies. More industries showed clear tendencies of monopolisation, and in the last few years, economists have become more worried about this trend.

"If the same trend is in Norway, it means that competition in the market does not work as intended. Until now, there have been few research projects which have done systematic observations and investigations of any monopolisation trends in Europe," Andersson says.

Google, Amazon and Facebook are among the largest and most internationally known companies with a dominating power over the market. However, Andersson emphasises that the monopolisation tendency applies to industries beyond the technological ones, and points out industries such as finance, transport and retail.

"In the US, the trend is clearly visible in several sectors and is a common characteristic in the economy. The trend especially escalated in the 2000s," Andersson says.

Andersen brings up three possible explanations for this development: technology, globalisation and lacking enforcement of competition acts and regulations.

"Globalisation has led to larger markets, but not necessarily more providers. Rather, the larger companies have become more dominating. The development in the US has also revealed that the authorities have been too lax in enforcing their competition act. The industry simply has not been regulated strictly enough. For example, increasingly more companies have been allowed to merge," Andersson says. 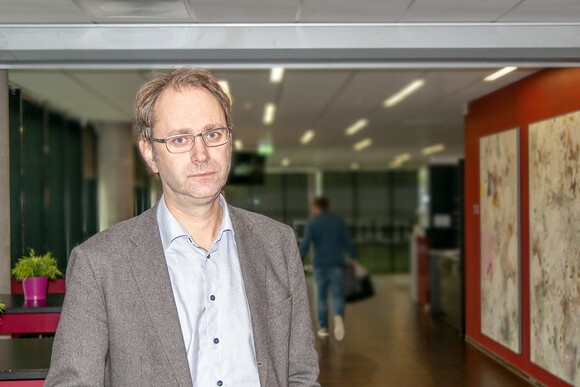 Associate Professor Kjetil Andersson from the School of Business and Law at UiA will be investigating if Norwegian economy is showing signs of the monopoly tendencies that is common in the US.

According to the researcher, it is almost a financial law that companies work to gain as much market control as possible until they become dominant and get a temporary monopoly.

"That is completely fine. It is also in the best interest of society as long as the companies achieve this by being very proficient at producing and developing the products and services they offer. But having long-lasting monopolies with large and dominating companies who protect their position and prevent competition by various means is bad for society in the long run,” Andersson says.

The researcher refers to classic financial theory which states that monopolies are bad for consumers as well as the rest of society. New companies are unable to establish themselves in monopolised markets, and this leads to ineffective and one-sided division of funds. Consequently, regular people have to pay more for the goods and services they buy.

"The advantages of free competition and a healthy economy disappear when single companies gain long-lasting monopolies and the politicians are unable to regulate the industry and the economy in a functional manner," Andersson says.