“Parents should not get drunk when they are with their children”

Siri Håvås Haugland, associate professor at the University of Agder (UiA), explores how parental alcohol intoxication can have adverse effects on children. 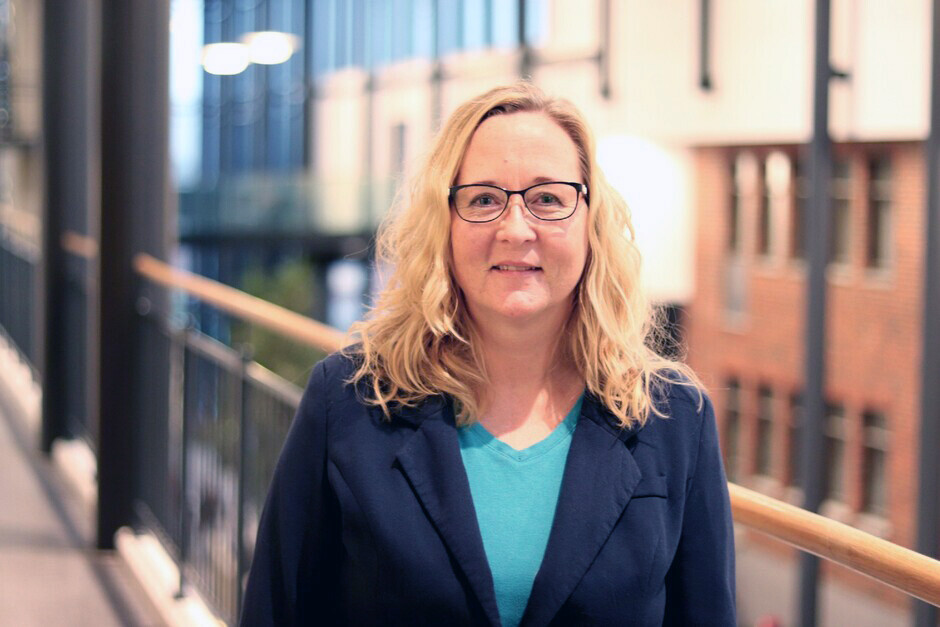 She is a an associate professor at the University of Agder and investigates how parental alcohol use affects their children.

Experiences of violence and sexual abuse are more prevalent among young people who have seen their parents intoxicated by alcohol than those who have not. This emerges from the study Haugland and her colleagues published in the international journal Child Abuse Review in November 2019.

The study was conducted among 8,600 Norwegian youth. The research deals with parents who are not alcohol dependent but have a normal relationship with alcohol and occasionally get drunk.

“Having seen their parents drunk a couple of times increased the risk of adverse life experiences. The more often the adolescents had been in the company of drunk parents, the more likely it was for them to have experienced various forms of violence and sexually abusive incidents”, Haugland says.

The study shows a clear association between violence and sexually abusive incidents and having seen their parents intoxicated monthly or more frequently.

The researchers do not know whether the young people in the study experienced the negative events while their parents were drunk or who violated them. On the other hand, previous research confirms that there is more violence and sexual abuse in contexts where alcohol is used, either perpetrated by parents or other adults present.

“It is also conceivable that the parents provide less care when they drink, and that young people become more vulnerable also in situations outside the home. We wish to explore this further by investigating the association between parents’ alcohol use and their child rearing practices. In addition, we will look more closely at the relationship between parental alcohol use and the children’s health”, Haugland says.

Others are affected by the substance user

Alcohol research has traditionally focused most on the person using alcohol. In recent years, however, researchers have been equally interested in the consequences of alcohol use on other people, for example people who suffer traffic accidents, fall accidents, violence and abuse.

The researchers call this third party damage or collateral damage or alcohol's harm to others. Negative consequences to third parties can involve everything from irritation over noise and litter to serious abuse and murder.

The World Health Organisation has identified third party damage as a priority research area, and several countries have earmarked research funding for this.

In the time ahead, UiA and Haugland will continue to study those who are affected by the drinking of others. Together with NTNU and Oxford Brookes University, UiA conducts several studies on parents, children and alcohol in the research project "Parents' alcohol use, difficult life experiences and health".

“Parents usually do not want the babysitter to bring two bottles of wine when the task is to take care of their children. But it seems that some parents do not see that same connection when they themselves get drunk while caring for their own children”, Haugland says.

She sees some common traits between so-called ordinary parents who get drunk in front of their children and alcohol-dependent parents with few boundaries in this area.

“In any case, one might think that these two types of parents act the same way when they are drunk, but what happens at other times we know little about, for instance whether these parents have different attitudes to child rearing. Do they have a fundamentally different attitude to parenting, and do they for instance leave more responsibilities to the child?

“Previous research on this shows that alcohol and drug use affects children living with addicted parents”, Haugland says.

The researchers will now investigate whether parents who think it is okay to get drunk together with their children also provide less emotional support to their children or show other aspects of parenting that may be unfortunate for the child.

UiA, NTNU and Oxford Brookes University collaborate on the research project Parents' alcohol use, difficult life experiences and health. The project also includes the three-year study The significance of parental practices and parental alcohol use in relation to adverse life experiences and substance use among adolescents that UiA Research Fellow Barbara Carvalho is working on.

Siri Håvås Haugland’s doctoral thesis: HAZARDOUS ALCOHOL USE ACROSS GENERATIONS - Parental and offspring hazardous alcohol use in the Nord-Trøndelag Health Study  ezamined the association between the risky alcohol use among young people and their parents. She used data from the Health Survey in Nord-Trøndelag (HUNT and Ung-HUNT).)