Opening of research centre for crowdfunding

Thursday 5 September is the official opening of the Crowdfunding Research Centre at UiA. 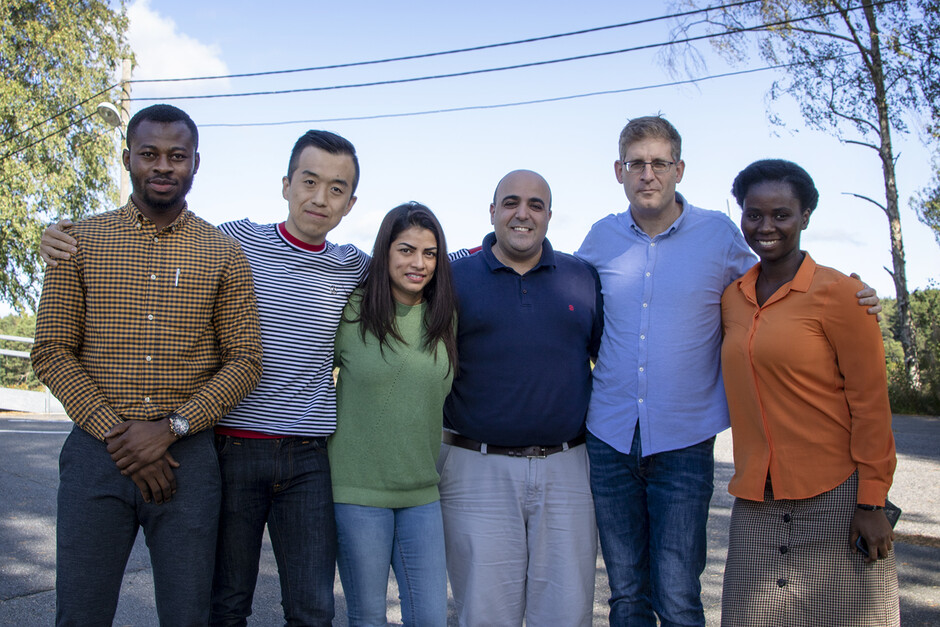 The opening takes place in room B2 003 at Campus Kristiansand.

“The demand for such research has increased, and we want to build a strong academic environment for crowdfunding research and practice here at the School of Business and Law at UiA. Our goal is to continue innovative research in this exciting field and serve as a knowledge hub for organisations and researchers from around the world”, associate professor and leader of the research centre, Rotem Shneor says.

Shneor first heard about crowdfunding in 2011, and by 2018 Norway’s first master’s course in crowdfunding was launched.

“Now we help other universities launch their own master’s programmes in crowdfunding. We have developed a large network both nationally and internationally through our research”, Shneor says.

He co-authors the European Alternative Finance Industry Report, published by the University of Cambridge, which among other things informs the World Bank about the state of crowdfunding in Europe.

“It is important to understand crowdfunding to be better able to support entrepreneurs, artists, activists, athletes and others who make use of it. Crowdfunding allows more people to follow their dreams, launch their own business, and contribute positively to society”, Shneor says.

The Crowdfunding Research Centre consists of six people: four PhD research fellows, one postdoctoral researcher and the leader Rotem Shneor. Several academic partners will be present at the official opening of the centre.

“We are in a unique position, and the launch of the centre opens up more research funding opportunities. The centre launch event will include speeches from successful entrepreneurs, researchers and several Norwegian crowdfunding platforms”, Shneor says.

See the programme for the opening event here.