One-year-olds can love everything from celery to minestrone soup and broccoli. But they may need several attempts before new food becomes a favourite. 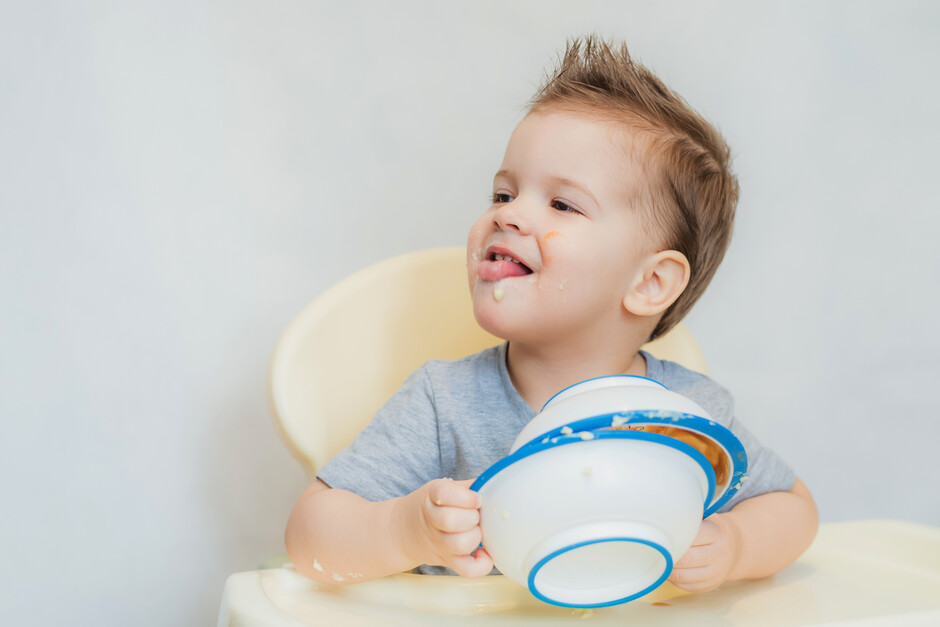 The ten nursery teachers who were interviewed expressed that they were very surprised at what new foods one-year-olds were willing to try. But it often required several attempts.

“Some nursery staff serve the food they think one-year-olds like, such as pasta, pancakes, sausages and instant soup. But the children are very open to trying new foods. For many one-year-olds, food and meals are the highlight of the day”, says Associate Professor Sissel H. Helland at the Department of Nutrition and Public Health at the University of Agder (UiA).

In the article ‘Wow! They really like celeriac!’ she and her colleagues show what happened when 28 nurseries were assigned to introduce a new menu for lunch three days a week. The goal was to get the children to eat more vegetables. And the results are uplifting for anyone who thinks that young children only like sugary and fatty foods.

Three tips for introducing new food in the nursery:

Liking new foods must be learned

The ten nursery teachers who were interviewed expressed that they were very surprised at what new foods one-year-olds were willing to try. But it often required several attempts. 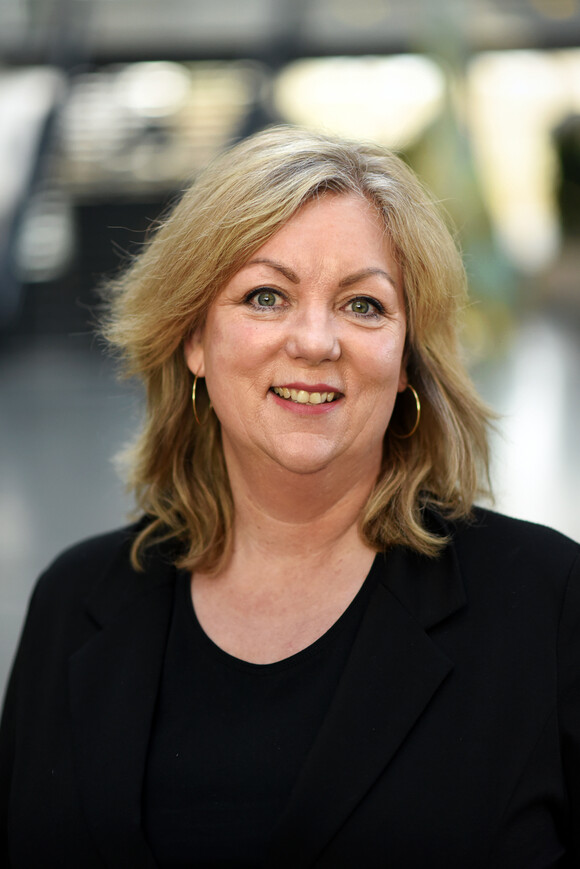 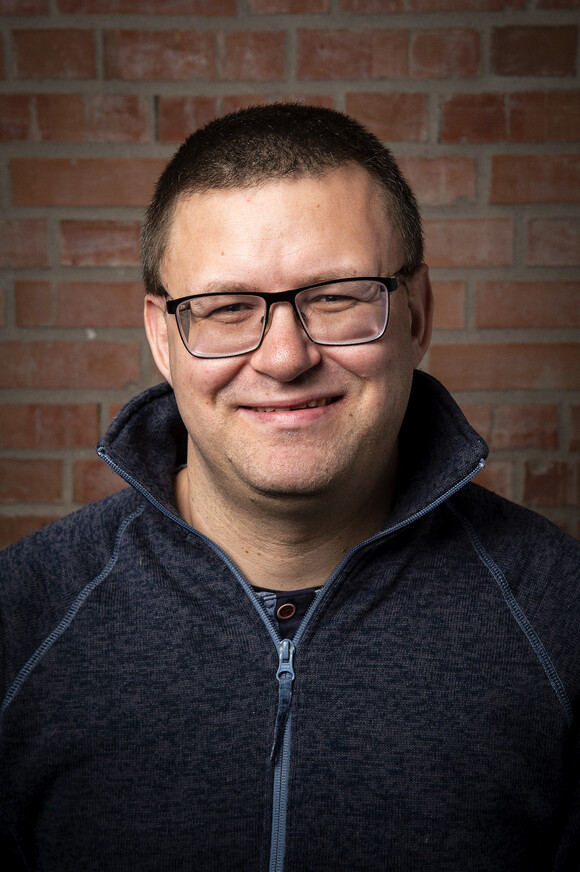 “To begin with, some children spit out the food, but there is huge improvement when they are served the same food at least three times. Some may need five to eight meals before really eating a lot of the new food”, says co-author of the study, Associate Professor Tormod Bjørkkjær at UiA.

When unknown food was served, there was also more social interaction at the table. The children showed each other the food and said some words related to the meal.

“The children interacted more with each other, but also with the adults. It also made the adults aware of their role as role models, and they realized they had to lead by example and try new foods as well”, says Helland.

Great learning potential before the age of two

The children thought it was fun and were also willing to taste new types of food when the nursery had group sessions where they introduced the children to new vegetables.

“Children between the ages of two and six are most sceptical of new food. But the children in the study were role models for each other. The youngest children who were most fond of food could inspire the often pickier toddlers to try new things”, says Bjørkkjær.

If the children are introduced to healthy, good, and varied food before the age of two, it will be easier for them to eat varied when they are between the ages of two and six and the fear of new food is at its worst. The nursery teachers in the study said they became more aware of the importance of exposing one-year-olds to new food.

"We must have more broccoli!"

The nursery teachers quoted in the article talk a lot about how surprised they were by what food became popular with the children.

“We were surprised that the minestrone soup was most popular. You know, there are beans and lots of different things in it”, one of them says.

“The celery soup really surprised us. It had a strong colour, and the children loved it. Sometimes we did not make enough”, says another.

A third nursery teacher says that “The third time we served broccoli, they said ‘yes, we must have more broccoli!’”

The Framework Plan of the Norwegian Directorate for Education and Training states that kindergartens shall give the children a starting point for developing an appreciation for food and healthy habits.

“An average child eats 3500 meals while in nursery. If they can learn good eating habits early in life, there is a greater chance they will get good health in the short and long term”, says Bjørkkjær.

The researchers encourage nurseries to introduce everything from asparagus beans, spinach and parsnip to feta cheese and red onions. However, there are certain types of food one-year-olds should not have, which the Norwegian Directorate of Health provides information about.