Many countries try to implement policies that Norway and other Nordic countries have had success with. But now it looks like the EU is taking the lead on gender equality policy in Europe. 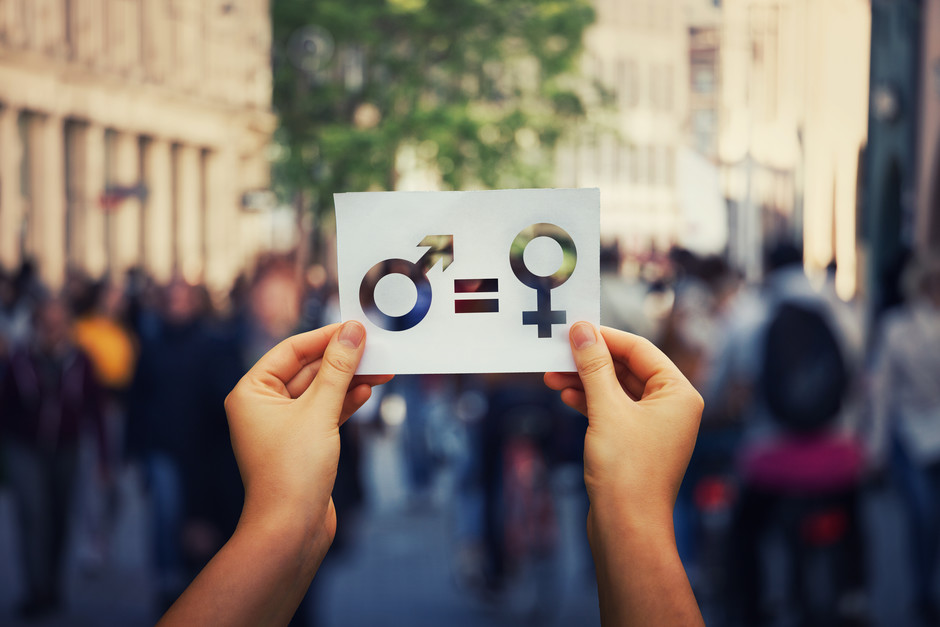 This emerges in a new book on gender equality policy in the Nordics, edited by Professor Knut Dørum at the University of Agder (UiA).

The book is called Nordic Gender Equality Policy in a Europeanisation Perspective and was launched earlier this year by the English publisher Routledge. 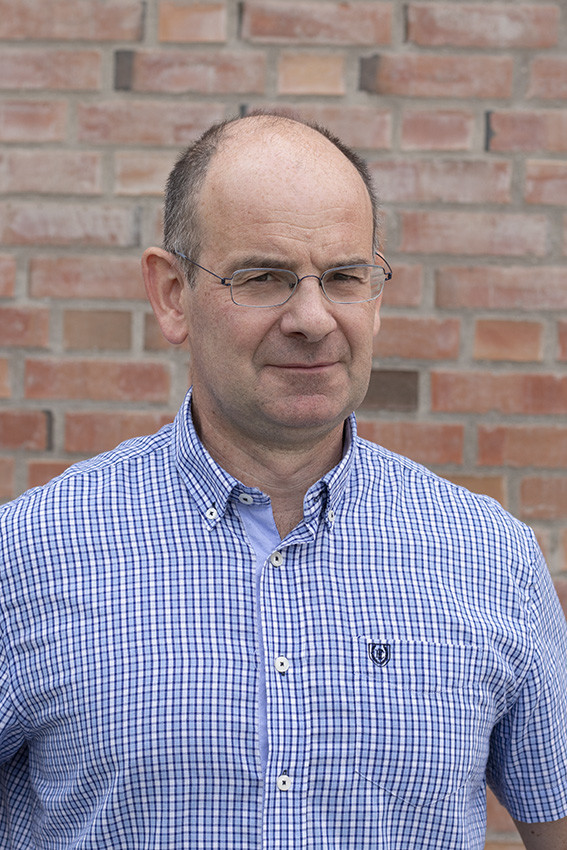 Professor Knut Dørum at the University of Agder (UiA) has published a new book on Nordic gender equality policy.

The book contains 10 articles written by 14 Nordic researchers. In the introduction, Dørum presents an historical review of gender equality policies from the 1970s until today. But the book mainly explores gender equality policies developed over the last 10-15 years, such as same-sex marriages, father and mother roles, father quotas in parental leave, and gender quotas for corporate boards.

Centre for Gender and Equality

The book is the result of the research project Nordic gender equality policy in a Europeanisation perspective where 13 researchers from universities in Norway, Sweden, Iceland, and Denmark participated.

“Gender equality concerns us all, and the book provides interesting insight into how the EU, to a large extent, exerts influence on our gender equality policy”, says Einstabland, the leader of the Centre for Gender and Equality at UiA. 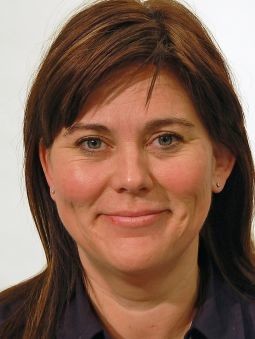 Åsta Lovise Einstabland is the leader of the Centre for Gender and Equality at UiA. She believes the book provides interesting insight into how the EU affects our gender equality policies.

“The proposal for a new EU directive on parental leave was withdrawn by the European Commission in 2015. Yet it is interesting to see that family policy in the Nordic countries lasts, without being influenced by the EU”, says Einstabland.

Sweden a driving force in the EU

Sweden is a driver of reforms in the EU, while Denmark often resists, according to Einstabland.

“One example is the paternity quota, which will help the mother and father participate equally in the labour market and at home. It has been introduced in Norway and Sweden, but not in Denmark”, she says.

She thinks it is interesting to see that several of the studies in the book focus on the roles of fathers and the father's quota as important tools for promoting equality between women and men in the Nordic countries.

“Positive discrimination is brutally effective. It forces men into care roles by taking paternity leave, and it forces women onto boards where the state is among the owners”, says Knut Dørum.

Dørum points to parental leave reserved for fathers and quotas for women on corporate boards as two of the most important and frequent Nordic solutions that are now being tested in other countries.

“Quotas for women on boards where the state has ownership has spread to both Latin America and Africa”, says Dørum.

The allocation of quotas was introduced in Norway in 2003 and aimed to ensure that at least 40 per cent of board members were women.

The book confirms that the Nordic gender equality model is a step ahead of the development elsewhere in the world, but also shows that the EU takes the lead in some areas by developing new gender equality policies.

The professor is under no illusion that widespread adoption of new laws and regulations will change culture and behaviour.

He points out that welfare policies in the Nordic countries ensure free education for all, free institutions and grassroots movements that help form good attitudes.

"It is easy to overestimate what the EU is doing in strengthening the police and judiciary, but it has less impact than social structures and welfare policies," says Dørum.