The government and opposition in Venezuela have discussed the country's development on several occasions without coming to agreement. Researchers at UiA are cautiously optimistic. 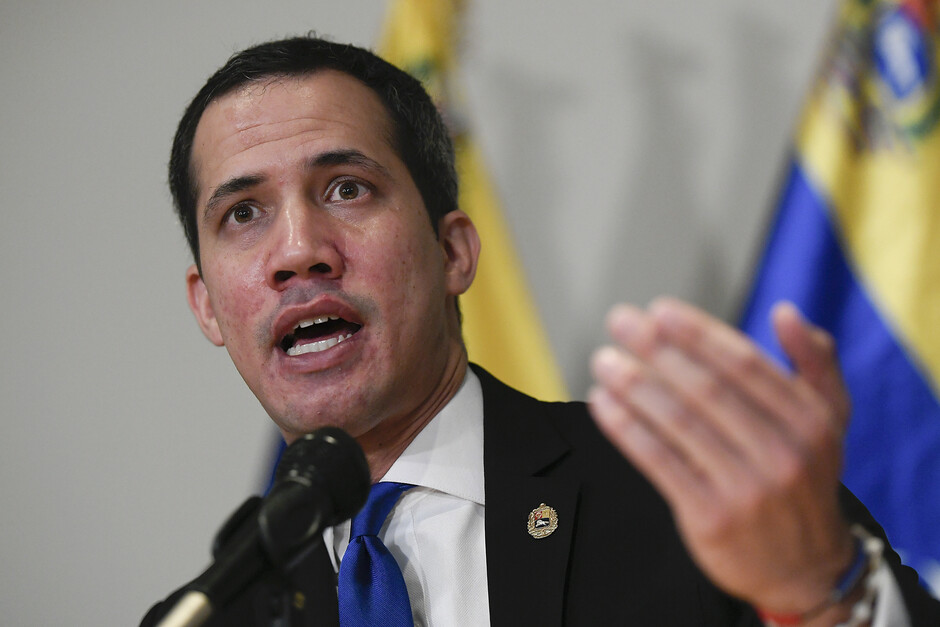 “The talks in 2016, 2018 and 2019 did not resolve any issues. But a new letter of intent and the attitudes ahead of this year's talks show that the parties are getting closer on some key issues, such as new elections and the lifting of financial sanctions”, Ronald Mayora Synnes says.

He is an associate professor at the Department of Sociology and Social Work at the University of Agder (UiA).

Together with UiA colleague Tale Steen-Johnsen, who did her doctorate on peace dialogue, he has studied the various attempts at dialogue between the Venezuelan government and the opposition for the past two years. 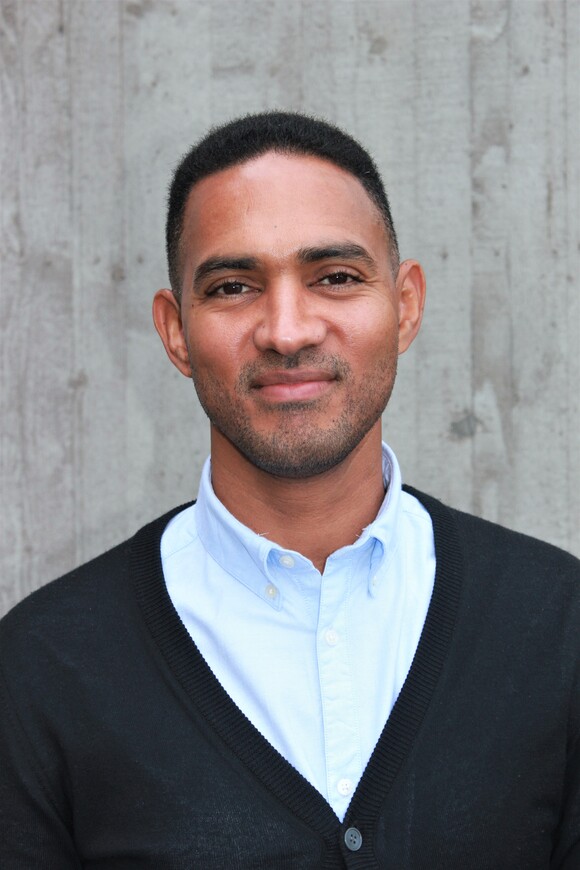 Associate Professor Ronald Mayora Synnes has been to Venezuela twice so far to conduct interviews and gather data on the political situation in the country.

The background to the conflict is complex, but two different interpretations of what is actually happening in Venezuela are circulating, nationally and internationally.

Since Hugo Chávez passed away in 2013, Venezuela has been hit by a deep economic and political crisis. Maduro's government accuses the opposition of plotting to harm the country's economy and overthrow the government through violence and international pressure.

“The opposition, however, claims that the government is illegitimate and has led the country in an undemocratic direction”, Synnes says.

The ruling party is represented by President Nicolás Maduro and the opposition coalition by Juan Guaidó. They met for talks in Mexico in August this year. The talks were organised by Norwegian diplomats from the Ministry of Foreign Affairs.

The US supports the opposition

The opposition parties demand guarantees to participate in the upcoming elections. And the government demands that the opposition must ask the United States and other political allies to lift the economic sanctions that have hit the Venezuelan economy in recent years.

“The oil-rich country Venezuela is out of step with itself and its population, as well as with international partners such as the United States, the UN and the EU”, says Synnes. 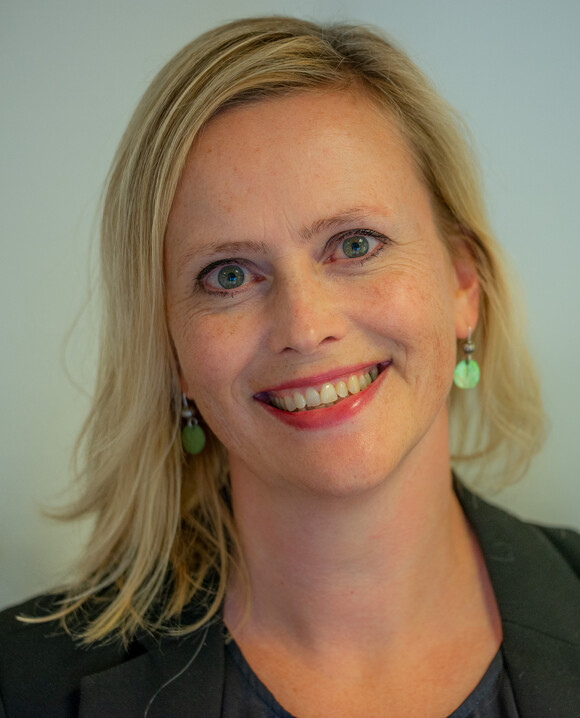 Associate Professor Tale Steen-Johnsen has a doctorate in peace dialogue and currently studies the talks between the ruling party and the opposition in Venezuela.

The United States is the opposition's main supporter. The Americans have imposed a number of economic sanctions on Venezuela. The EU has also imposed sanctions but has taken a less radical line than the United States. The UN has criticised the US sanctions and recognised Maduro as the head of state.

The role of the church

“Initially, we wanted to see whether the Catholic Church has the legitimacy to contribute to a solution to the political conflict. Our findings so far show that the church is itself a part in the conflict”, says Synnes.

However, he emphasises that the Catholic Church is listened to and holds a strong position in the country.

“The Church in Venezuela has an important symbolic role. Religious leaders contribute with their spiritual legitimacy. But that is not enough to help resolve the political conflict which is rooted in deep social inequalities. The church, like the rest of the country, is divided in two and supports either the government or the opposition”, Synnes says.

Although the researchers have focused on the role of the church in the conflict, their research is based on theories that argue that conflicts are always political and not religious.

“Religion only plays a role in fuelling the conflict”, Synnes says.

Another important aspect they focus on is what the researcher calls political emotions.

“Venezuela has a huge divide between rich and poor. Emotions related to belonging and class help create and maintain boundaries between the sides. In the political elite, a fundamental distrust often stands in the way of good solutions”, says Synnes.

Interviews with both sides

The UiA researchers have interviewed parties from both sides of the conflict: opposition politicians, members of the government, a former minister, pro-government actors and pro-opposition actors. 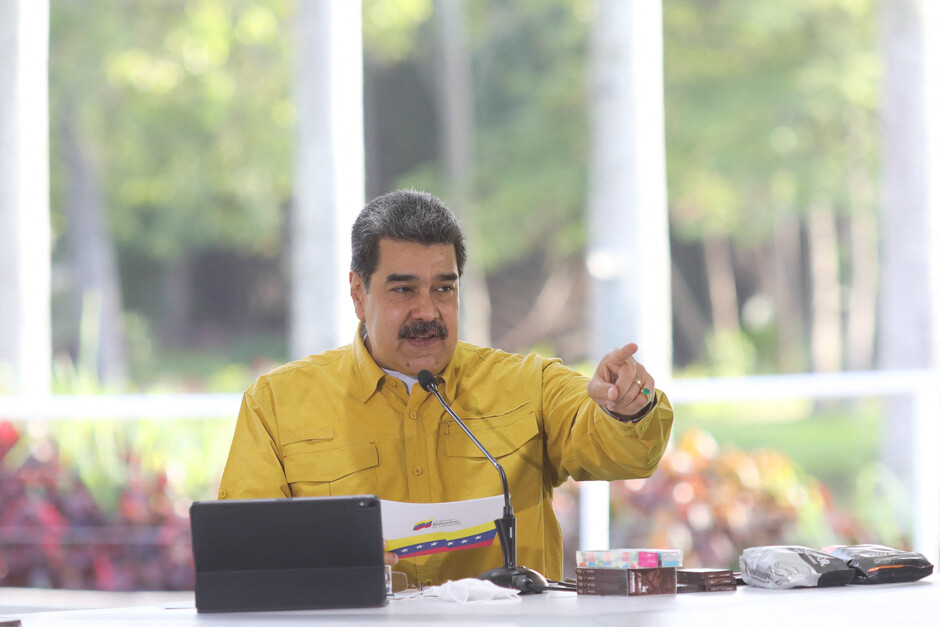 Nicolás Maduro is president of Venezuela and accuses the opposition of acting against the country's interests. Photo: Venezuelan Presidency/AFP/NTB

“We chose to concentrate on how the two sides view the dialogue rounds, each other's intentions and what they believe stands in the way of resolving the conflict”, Synnes says.

So far, they have found that both sides are sceptical of the talks and that they do not trust the other party's intentions.

“The non-political informants in particular are sceptical. Some of them claim that the government and the opposition do not intend to resolve the political conflict, but only use the opportunity to position themselves better”, Synnes says.

Synnes thinks that these are the two most likely outcomes of the ongoing talks in Mexico:

1) The parties do not agree on a solution and withdraw from the talks. This will be the result if the parties fail to establish trust and provide guarantees that the side winning the election will not harass the other side.

So far, Synnes has made two trips to Venezuela to collect data and conduct interviews. The researcher is now busy interpreting the data and writing the first research paper in connection with the dialogue between the government and the opposition in Venezuela. The project is ongoing until 2023.