In 2016, researchers from the University of Agder found that cod has supergenes. Now they have also found out what those supergenes are used for. 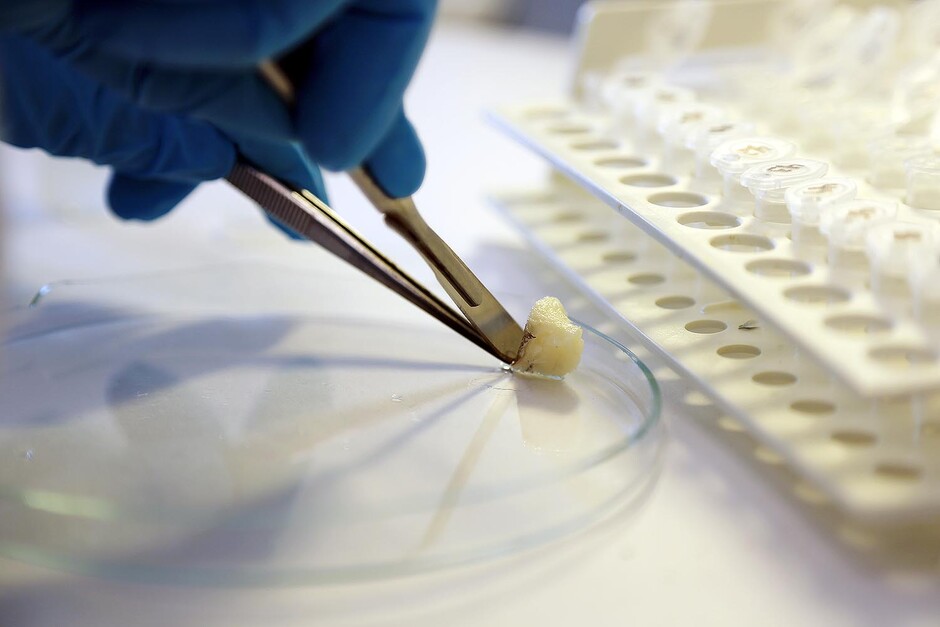 DNA is extracted from cod tissue. Supergenes in cod makes it more adaptive and robust, but the rest of the genetic material has little variation and is characterized by inbreeding. This emerges from a new study led by researchers at the University of Agder. (Photo: Esben Bierud)

“It has not been known that the supergenes in cod have such an important role as our new study shows”, Marte Sodeland says.

She is a researcher at the University of Agder (UiA) and is part of the Centre for Coastal Research, one of the priority research centres at UiA.

Sodeland has collaborated closely with other researchers from UiA and the Institute of Marine Research, the University of Oslo and the University of Gothenburg on a new study that shows how the supergenes in cod work.

“It has not been demonstrated before that the supergene in cod makes it more robust to changes in the sea”, Sodeland says.

Supergenes are found in many species, but the research group from UiA was the first to describe these genes in cod. The finding was first presented in a study from 2016.

Since then, research groups on both sides of the Atlantic have conducted studies on the supergenes in cod. However, not until now has it been shown what role the supergenes have. The recent study was published in the scientific journal PNAS in February 2022.

A cluster of linked genes

“A supergene is a group of linked genes. From tens to several hundred different genes can be linked together in one supergene”, Sodeland says.

Four supergenes have been identified in cod. Three of them are found in cod in the North Sea and Skagerrak, while the fourth differentiates the migratory cod in the north from the stationary cod.

Each supergene has its own cluster of genes.

Sodeland and her colleagues obtained the genetic material in cod from 16 different locations in the North Sea, Skagerrak and Kattegat, both far out to sea and close to the coast. 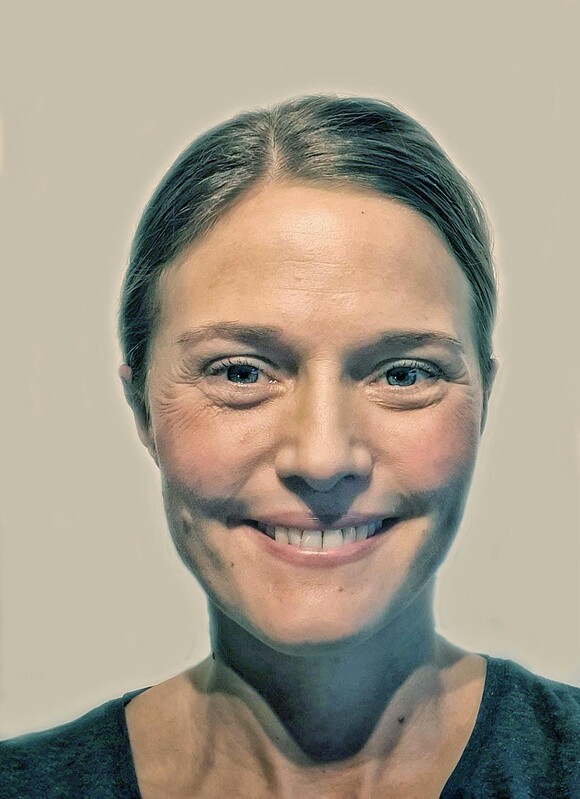 As a geneticist, Sodeland uses the DNA from cod and other species when studying the degree of genetic variation.

Biological diversity is about the number of species that exist, but she emphasizes that it is just as important to have great variation in the genetic material within the individual species.

“The advantage of the supergenes is that they make the cod more diverse. Thus, it becomes more adaptive and better equipped for changes in the sea environment”, Sodeland says.

When the supergenes are passed on to the next generation of cod, the cod inherits three supergene packages, specially evolved to adapt to environmental changes in the sea.

Annual fluctuations in the sea do not only affect the cod but impact the entire ecosystem. The organisms that cause disease and access to food may vary from year to year, for example.

The supergenes can help the cod to cope with such changes.

“The environment in a fjord or other sea areas can change from one year to the next. But when a whole group of cod has a supergene, we get a fish stock with great variation. This makes the cod more adaptive and increases the chances that more cod will survive”, Sodeland says.

The second main finding from the new study is less uplifting. While the supergenes can ensure diversity, variation and new cod stocks, the remaining genes in the cod are characterized by little variation.

This is due to the fact that there is too little cod in the sea and therefore too much inbreeding within the population, according to the researcher.

“Cod is constantly exposed to overfishing both in the fjords and out at sea. And like other species on land and in the sea, cod is also greatly affected by us humans. In order for the cod stock to increase, we simply must fish less cod in the sea and fjords”, Sodeland says.