New head of the Centre for eHealth

Professor Margunn Aanestad is a civil engineer and holds a doctorate in telemedicine from the University of Oslo. The interdisciplinary cooperation at the Centre for eHealth is what drew her to Agder. 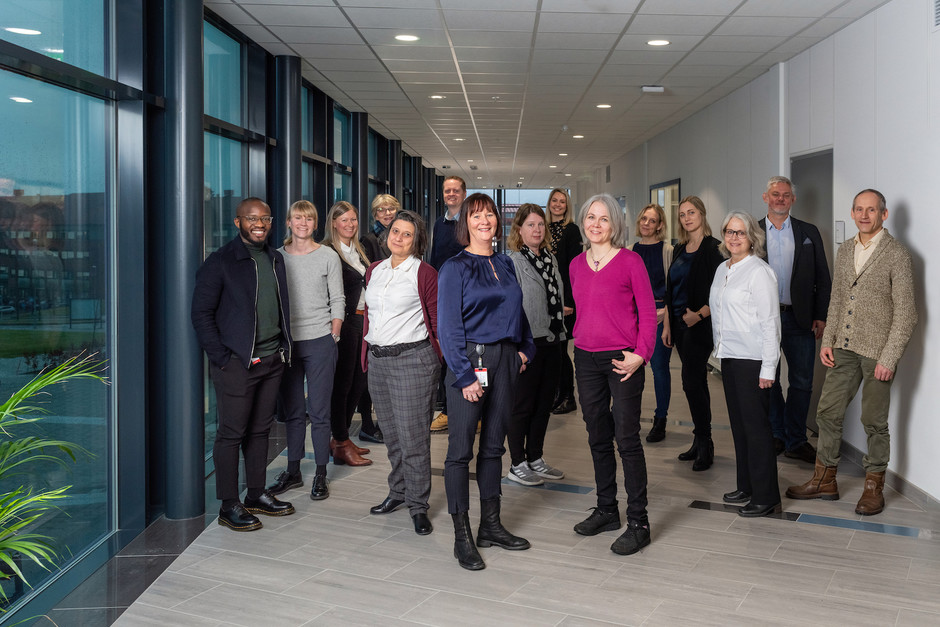 Professor Margunn Aanestad at the Department of Information Systems took over the job as leader of the university’s interdisciplinary Centre for eHealth.

She came to UiA from the Department of Informatics at the University of Oslo (UiO) in February 2019.

“Two things drew me to Agder. One was the university’s adoption of eHealth as a disciplinary field. The other was the centre’s high degree of cooperation with local health actors. I find that incredibly exciting”, says Aanestad.

The Centre for eHealth was established in 2010 and aims to become a national and international centre for innovation-driven research in eHealth. In 2019, the centre was granted priority research centre status at UiA.

“Telemedicine was a perfect match for me who had worked in both telecom and medical technology”, says Aanestad.

When she was offered the management position at the Centre for eHealth, she had been at UiA for just under a year.

“When I was asked, I couldn't say no. It is a privilege to have a centre like this. There is so much potential in collaboration between various disciplines, and I do not know of other eHealth centres that are as interdisciplinary as this”, says Aanestad.

Aanestad believes that the strength of the Centre for eHealth lies in its practice orientation and cooperation with external partners.

“There is certainly room for independent research, and the universities are responsible for basic research. But we are part of society and must contribute to it. It is important that our research findings also have practical value”, she says.

Aanestad highlights the work the Centre for eHealth has done on patient-generated health data, which is health information directly collected from wearable devices such as smartwatches, fitness trackers and the like.

“The health care system generally does not fully exploit this potential. It is an area where research and development are needed, and we have worked on this for a long time, so we have an advantage there”, says Aanestad.

She wants the centre to have a domestic as well as an international role in patient-centred services in the future while continuing to collaborate with local health services.