Freedom of speech, polygamy, the terrorist attack in Norway on 22 July 2011, prison health service and child protection are among the topics addressed in the book. The editors welcome discussions about ethical value conflicts. 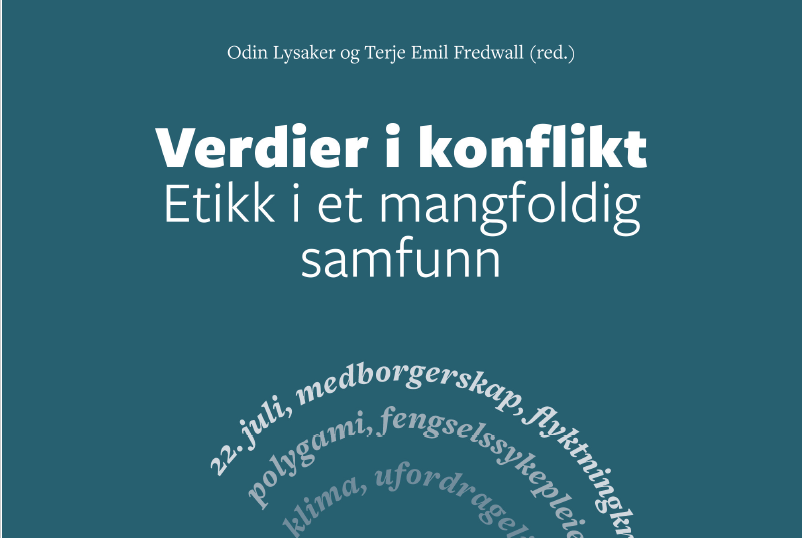 “We want the book to inspire readers to ethical reflection and conversation, preferably in the public space. That is why anyone who is interested can download the book for free”, says Terje Emil Fredwall.

He is an associate professor at the University of Agder (UiA) and has edited the book Verdier i konflikt. Etikk i et mangfoldig samfunn (Values in conflict. Ethics in a pluralistic society) which was launched in May, together with UiA professor Odin Lysaker. 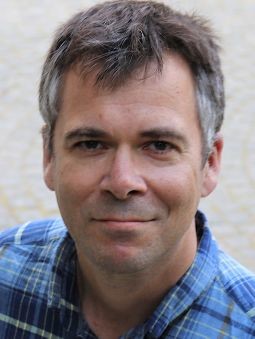 Associate Professor Terje Emil Fredwall hopes the book on value conflicts will be read by many.

Eight of the articles are written by researchers at UiA.

“Plurality reigns within ethics in modern Norway. People believe and think in many different ways, and we take different choices on ethical values. In a community encompassing many different values, we must respond to other perspectives in a respectful and interested manner”, says Lysaker.

The editors point to globalisation and technological development as typical characteristics of society today. Personal values can be in conflict with societal values, and the values and lifestyles of minorities can collide with those of the majority community.

“In the book, we go into areas where the values of individuals, groups or institutions oppose each other. In the workplace, values in different professions and trades can challenge one another on what constitutes the good life”, says Fredwall.

The articles discuss topics such as hatred and forgiveness, the role of the church in public debate, the refugee crisis of 2013-15, and the use of vile language in the public space.

UiA Professor Paul Leer-Salvesen discusses in his article whether the time is right to allow people to be married to more than one partner at the same time. The renowned philosopher Martha Nussbaum is one of those who has argued in favour of polygamy.

Leer-Salvesen argues that the state should not interfere with who people choose to live with, but he still argues against polygamy, on the grounds of gender equality considerations. 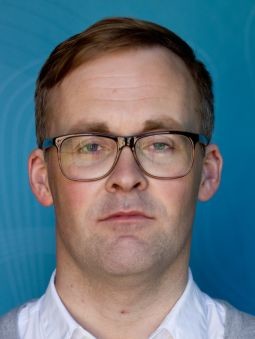 Professor Odin Lysaker argues that survivors of the 22 July terror attack should have been given the opportunity to express their anger in the public space.

Fredwall contributes with an article about life in prison, co-written with UiA colleague Inger Beate Larsen. They discuss how nurses at nine high-security prisons in Norway experience the cooperation with prison administrators and officers and about the interaction between nurses and inmates.The nurses are employed by the municipality but work inside the prison. As they come to work in prison, they bring a professional ethic that requires them to alleviate suffering and promote hea

“The nurses work in an institution where safety is a top priority, where life is strictly regulated, and where the state expects inmates to experience the punishment as a form of suffering. Until now, little has been written about the role of nurses in Norwegian prisons. We have therefore wanted to explore such tensions”, Fredwall says.

Lysaker has written a study on 22 July, based on statements in various media outlets made by some of those who survived the terror on Utøya. Some of them say they have not been allowed to express their hatred of the terrorist after the attack.

Lysaker argues that feelings can play a relevant role in public debate, both because it is important to the person who has been seriously injured by others, but also because feelings of hatred may be a first step towards reconciliation with the past, restoring the victim’s self-respect and forgiveness.

“Emotions are morally and politically relevant because they are universally human, and emotions are also pertinent for moral assessments. A line must, however, be drawn where emotions lead to a violation of human dignity, or where hateful feelings switch to hate speech”, Lysaker says.

UiA has in recent years formed a group concerned with philosophy and ethics. The book this year is the third anthology by the university’s ethics research group. The first focused on mental health and the second on social ethics.

Common to the ethics books of this research group, is that they cover moral issues in the world of work and in society, and the public space where people engage in discussions about society and where policies are implemented.

Ethics in a pluralistic society

Odin Lysaker (UiA): Should the survivors of the 22 July terror attack, to a greater extent, have had the opportunity to express feelings, such as anger and hatred, in the public space?

Jan Olav Henriksen (UiA and MF Norwegian School of Theology, Religion and Society): Is it possible to use religious diversity in society as a resource to reduce conflicts and create stronger communities?

Paul Leer-Salvesen (UiA): Should people in Norway be allowed to be married to more than one person?

Hans Grelland (UiA): Why does our identity come into play when faced with a new or different culture?

Håvard Løkke (UiA): What do we do about rude language in Norway?

Kjetil Fretheim (MF): Can those who work in the Church of Norway take a specific stand on when and how many refugees Norway should receive?

Inger Marie Lid (VID Specialized University): Should adults with intellectual disabilities have the opportunity to decide freely when it comes to leisure and intimate relationships?

Grethe Nedland (Inland Norway University of Applied Sciences): How can we deal with value conflicts when bureaucrats, for example, prepare proposals for a principle for Norwegian climate policy?