National budget: Kick-off for the construction of centre of expertise for offshore wind

The government has proposed to allocate NOK 5 million to a grant scheme to strengthen the offshore wind sector. But the proposal involves a total cut for UiA of around NOK 22 million. 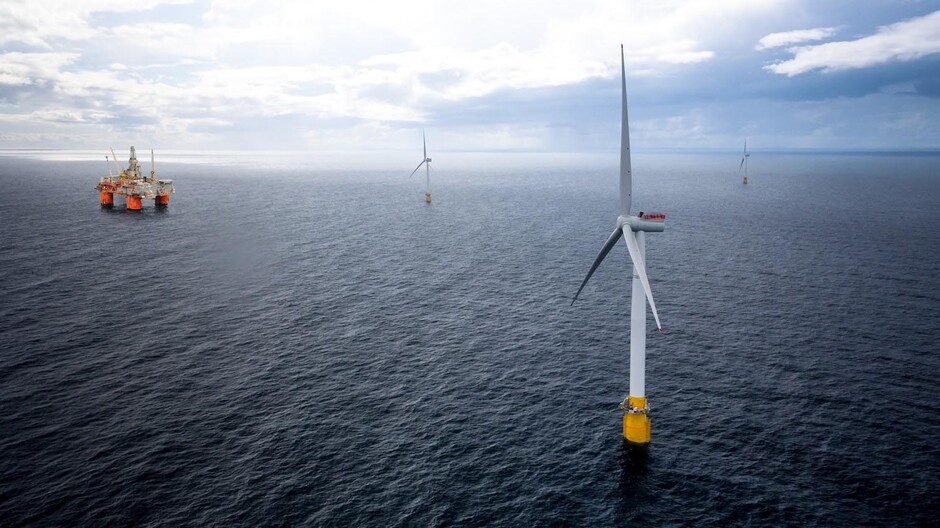 UiA will manage the allocated grant and process applications for grants for the offshore wind centre of expertise within the scheme and decide on the distribution of the funds. The Ministry of Petroleum and Energy will distribute the funds.

“It is positive that the government is certain that Agder has unique conditions and expertise for the offshore wind industry to thrive. The Minister of Petroleum and Energy Oil, Terje Aasland, calls this a start-up grant. We see this as a positive signal for the region”, says university director Seunn Smith-Tønnessen.

Well equipped for a national role

“UiA must have a clear role in the offshore wind sector in the region, alongside our partners. We are meeting tomorrow with key players in the region to discuss the future of offshore wind, and in particular what the national budget entails”, says the university director.

"The grant scheme shall contribute to knowledge building, knowledge exchange and dissemination for industrial development and facilitation of innovation and technology development within offshore wind. The grant will contribute to achieving the government's overall sustainability goals for the offshore wind sector," writes the government in its proposal for the national budget.

“The region of Agder, with its expertise from both the industry and the university in fields such as mechatronics, is well equipped to take on a national role. But we also aim to be connected with our other professional fields, such as economics and policy-making”, says Smith-Tønessen.

However, UiA must first become familiar with what the role of grant manager entails.

A series of cuts for UiA

No new study places, a new cut in the travel budget of NOK 9 million, a cut of 9 million to "cover up investments" (which replaces the ABE cuts from recent years), and 2.5 million in cuts which will then be compensated through tuition fees from students who come from outside the EU/EEA.

In total, UiA will see a total cut of NOK 22 million. In addition, there will be other general cuts.

The proposal for the national budget gives UiA more than 1.7 billion in total allocation, up from 1.6 billion in this year's budget. The increase is, among other things, a form of compensation for cost increases and the opening of previously allocated study places.