Towns smooth the way for business sector development in the entire region of which they are a part. We must support the large ones if we want change and business development. This is the conclusion of a new doctoral thesis at the University of Agder’s School of Business and Law. 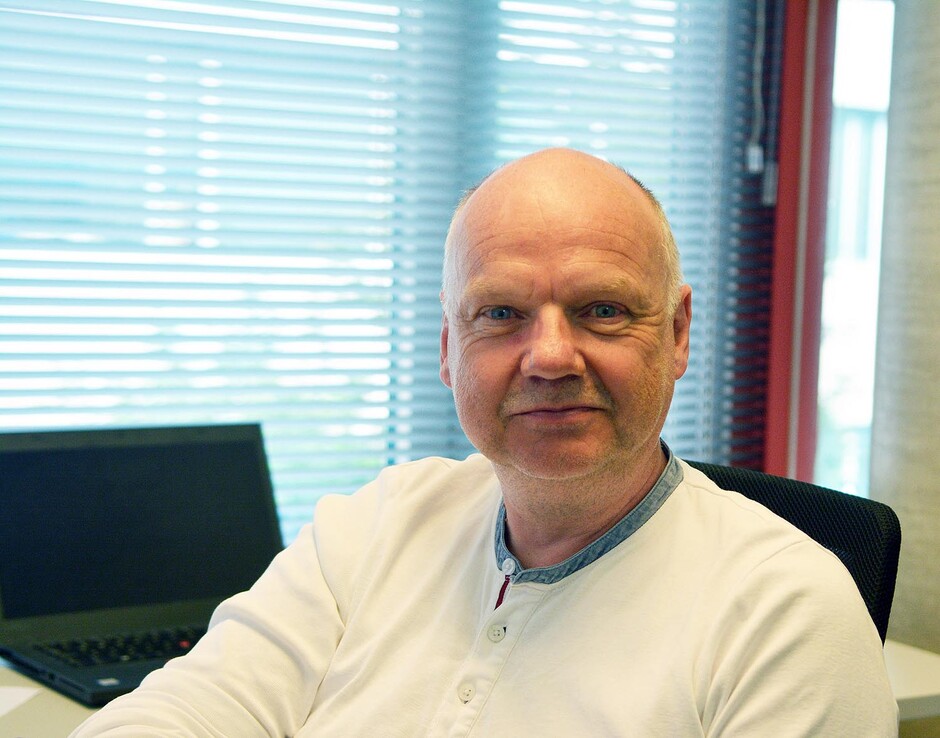 Entrepreneurs and operations in urban districts drives growth and adaptation. This is the conclusion of a doctoral thesis by Jan Ole Rypestøl. He recently presented his doctoral thesis from the School of Business and Law at the University of Agder.

“To ensure the best conditions for developing a business sector with the ability to adapt, economic development policy should stimulate the large, urban areas in the regions. This is not so that what is already large can get even larger, but rather so that the whole region will be able to participate in growth and adaptation. Supporting the large entities will benefit everybody,” says Jan Ole Rypestøl.

He recently presented a study about the conditions needed for positive business development in different areas of the country for his doctoral degree. The thesis comprised four articles which, from slightly different angles, addressed the interplay between companies and entrepreneurs.

Many regions in Norway and other countries have experienced great challenges after the financial crisis, the fall in oil prices, the decline of the oil industry and stagnation in the global economy. The doctoral thesis thematises a challenge which is relevant at the current time. It is about what has to form the basis if a business sector in decline and stagnation is to adapt and regain growth.

The business sector does not only face competition from companies in its own region and country, but is also a part of an international economy and a global marketplace. The brutal reality is that companies also have to adapt to avoid decline, closure and unemployment.

Jan Ole Rypestøl has been particularly concerned with how the various actors share their knowledge and what role entrepreneurs and companies play in processes of adaptation.

“Previously, there has been a great deal of research into systems and structures that promote innovation, but less on the role that key actors like entrepreneurs and company owners have in processes of adaptation. There has also been little research into how companies collaborate and exchange knowledge in innovation processes, and into the different geographical conditions and characteristics of the business sector structure in the regions,” he says.

The researcher distinguishes between three types of business structure in the regions:

“There are clear findings in my thesis which suggest that the ability to innovate is best in the so-called thick regions. There, entrepreneurs are more innovative and ambitious than those in thin regions,” says the researcher.

Rypestøl has identified two roles or types that are of decisive importance for growth and adaptation. He calls these types agents of change. One agent of change is the entrepreneur with a connection to their own company, whilst the other is a system entrepreneur.

The latter kind is an actor that works to improve the conditions for entrepreneurship at a system level. Such work can, for example, include improving the conditions for innovation across the entire region. Typical examples include public advisers or business consultants who run larger business clusters.

“Companies in urban districts might have several companies with different kinds of knowledge. The more varied the business sector of a region is, the more innovation one can expect. In the Agder county, the urban areas around Kristiansand and Arendal, for example, have the most innovative strength,” says Rypestøl.

He stresses that the sharing of knowledge works best when the companies have different, but nonetheless overlapping, expertise, and are in close proximity to one another.

“It is therefore important that business policy stimulates a diversity of companies within a region. Geographical proximity is a key factor for knowledge sharing, and that is the same regardless of what knowledge you are sharing,” says Rypestøl.

Level of ambition and the ability to innovate

Small places and smaller companies outside the town centres can also, according the researcher, have strong ambitions concerning growth and innovation.

“The point is nevertheless that there is a distinction between the ability to innovate in the towns and outside them. The difference is in terms of the level of ambition and ability to innovate. Innovation is, amongst other things, dependent on large and distinct companies collaborating and sharing knowledge. Companies must have abundant access to knowledge from others if they are to create something new, and these kinds of conditions are best found in urban areas,” he says.