Mental health is about more than how you feel 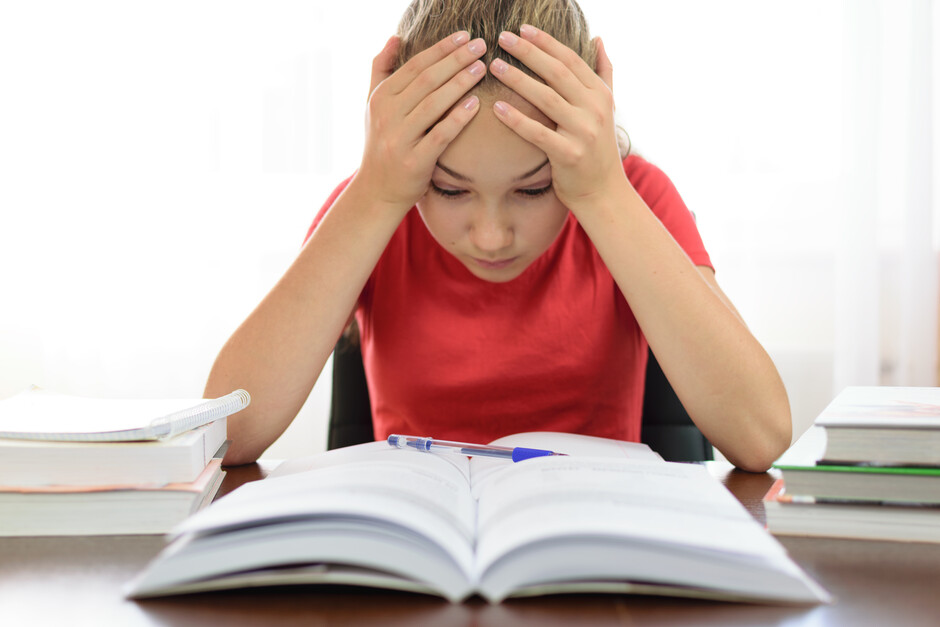 The latest Ungdata report shows that 17 per cent of young people in Norway had been under so much pressure in the past week that they had problems coping with it. (Credit: Pexels.com)

“There are many factors that influence how we feel. But today, the challenge is that mental health problems are reduced to how each individual is feeling. If we are to understand why so many young girls have mental health problems, we need to look at the bigger picture and the underlying factors behind that”, Lund says.

Self-reported mental health problems have increased among young people, and particularly girls, for several years. Lund is now an assistant professor but used to work as a social teacher at a lower secondary school.

“The increase that was reported in the Ungdata survey is consistent with what I saw at work. Many young girls were stressed and depressed. But statistics only tells you the things you measure”, Lund says.

An important determinant for young people’s mental health is how they live and how they grow up. Parents’ income and level of education have long been used as measures of social conditions. 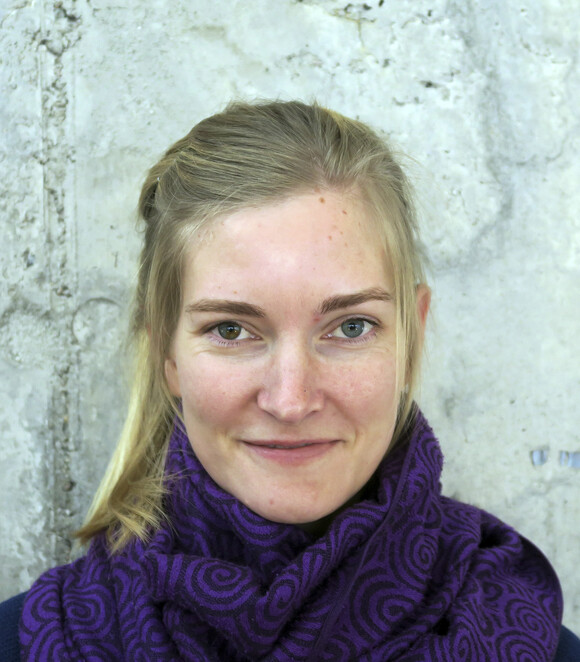 “We found that the parents’ income impacted young people’s mental health more than the parents’ education. It is clear that young people notice if their family is less well off, but it also means that the government can introduce specific measures. Helping a family financially may significantly help with children’s mental health issues”, Lund says.

Low income often leads to other social inequalities, such as weaker social networks and fewer opportunities for improving their situation. However, it is not only young people from low-income families struggle with mental health problems.

Grades above everything else

School stress, or challenges related to school performance, accounts for much of the increase in mental health problems among young girls. For her doctoral thesis, Lund interviewed 10 girls in lower secondary school about their everyday lives.

“Many of the girls brought up stress in everyday life. It became very clear that school stress is clearly present in their day-to-day lives. There are so many things they have to do, and this is very much linked to tests, assignments and grades”, Lund says.

The pupils were worried about managing their time effectively, and this was closely linked to tests in school. There is a lot of cramming, and the girls Lund interviewed cited tests and grades as key stress factors.

“Grades are what counts. The mentality was that if you didn’t get the grade you wanted, it was because you hadn’t spent enough of your spare time cramming. This cramming only took place in their spare time”, Lund says.

The average grade was also a common concern. The pupils explained that in order to progress, they would have to improve their average grade from one year to the next. They did not talk about the fact that grade requirements increase from year to year, and it seemed like they didn’t take this into account.

Lund believes that this trend of having to improve is also felt in society at large.

“A school is not an isolated island. It gets a lot of blame, but the pursuit of achievements and progress characterises much of society today. I think that this gives the school an opportunity to counterbalance this stress. Learning objectives can be good, but what often gets lost is curiosity, imagination and experimentation”, Lund says.