“Parents can feel powerless in the face of the language used by child welfare professionals”, says Professor Reidun Follesø. She recently published a book about the Norwegian Child Welfare Services. 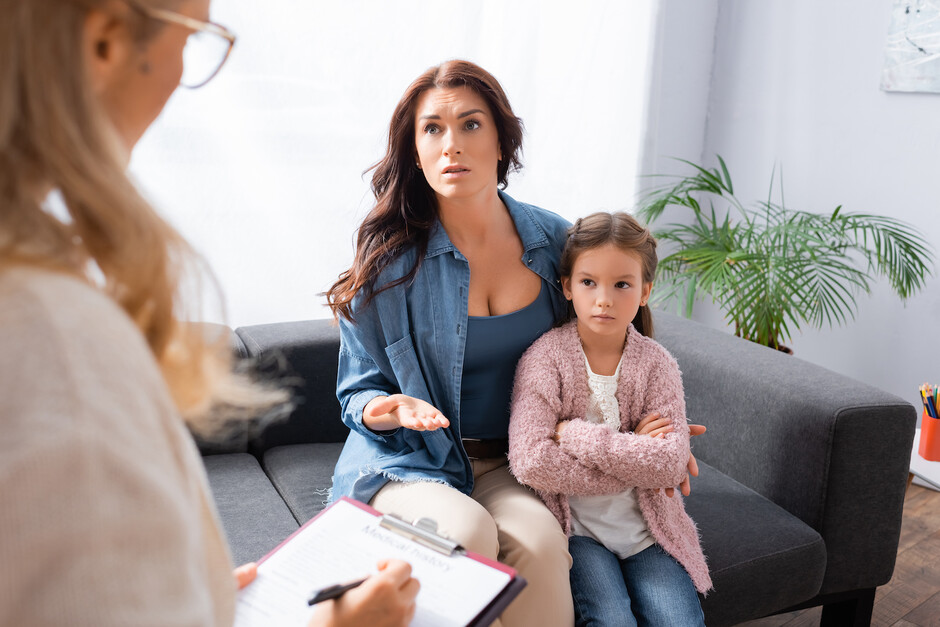 The child welfare services should be society's safety net for the children who do not receive the care they need.

“But the language the children’s services use can be an obstacle that prevents the safety net from working as well as it should”, according to Professor Reidun Follesø, who recently wrote the book What is child welfare?, which is published by Universitetsforlaget.

“When describing what you do when you look after your child, you don’t always use the words the child welfare services use.  And the professional language, which is meant to make conversations between professionals easier and more effective, may create barriers that seem terribly difficult to get past”, she says.

When Follesø wrote the book, she was a professor at the Department of Sociology and Social Work at the University of Agder (UiA).  She now divides her time between UiA and the University of South-Eastern Norway. 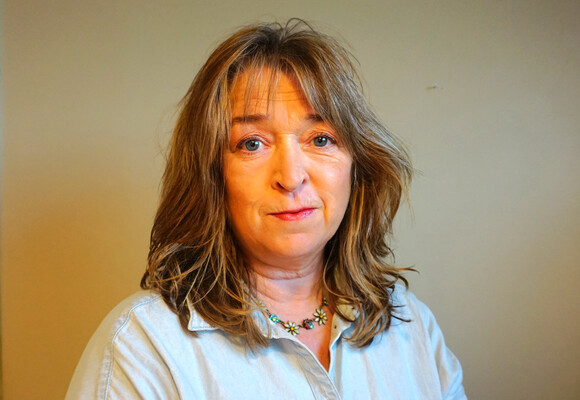 “The book is an introduction for those who are unfamiliar with the child welfare service, but it also provides new perspectives for those who know it well. My role is to be a friend but also a critic of the children’s services”, says Professor Reidun Follesø.

In the book, she highlights several stories from her thirty years researching the child welfare system.

“Parents are sometimes described as uncooperative or difficult.  And emotions such as despair, joy and fear often invalidate the message from parents and children in written accounts”, says Follesø.

Follesø believes that the more familiar you are with the child welfare services, the greater your trust in them. It is easier for those who know little about the child welfare system to fall for the misconception that they can just walk in and take a child.

“We know that there are children who live in unsafe homes and who suffer in various ways.  What we need then is for someone to intervene, with wisdom and knowledge, to make clear that children should not have to live like that. Then you need power, and when someone has the power to intervene between parents and their children, it is understandable that parents are afraid”, she says.

Follesø wants a child welfare service that is more transparent, and more concerned with clearing up misunderstandings about how they work. She suggests that the child welfare service, like the police and fire brigade, visit primary and secondary schools to talk about their work.

“When I meet children and young people today, I don’t think their stories have changed much. I meet those who are very happy about the help they have received, who feel they have been seen, heard, understood, and taken seriously.  And I meet those who have experienced the opposite”, she says.

When asked what the child welfare services could have done differently, Follesø points out how the system is organised from the top down; while the users, children, parents and guardians, can only give input to adjust what has already been decided.

“If we had asked the users about how the children’s services should deal with cases in a good, safe and reliable way, I think the solutions we would get would be different from those we have today.  We are not able to ensure real participation”, she says.

Follesø suggests opening up for more radical proposals from users.

“Maybe we should welcome participation in more than just small adjustments, and invite other, and slightly cacophonous, thoughts about what the child welfare services could look like. Parents and children do not have one voice, but I think we would find out what would have to be in place for more people to feel respected and understood”, she says.

Pleased about the five-year master’s programme

UiA launched Norway's first five-year programme in child welfare services in 2019.  Follesø was the programme coordinator from it was launched until August this year.

“You need good skills to interact with people, and that process takes time. Our students improve their analytical skills, learn critical thinking and learn about being a researcher. I want our graduates to think about what we should change and how we should go about it”, she says.

Follesø says that the five-year programme has been criticised for being too practice-oriented and for being too academic, while the whole point is to combine the two approaches.

“I find it strange that you need five years to become a music educator or teacher, but that three years should be sufficient to become a child welfare officer”, she says.