Jorunn S Gislefoss (54) will be the new faculty director at the Faculty of Engineering and Science. Gislefoss has an extensive background in business and comes from the post of special adviser at NORCE. 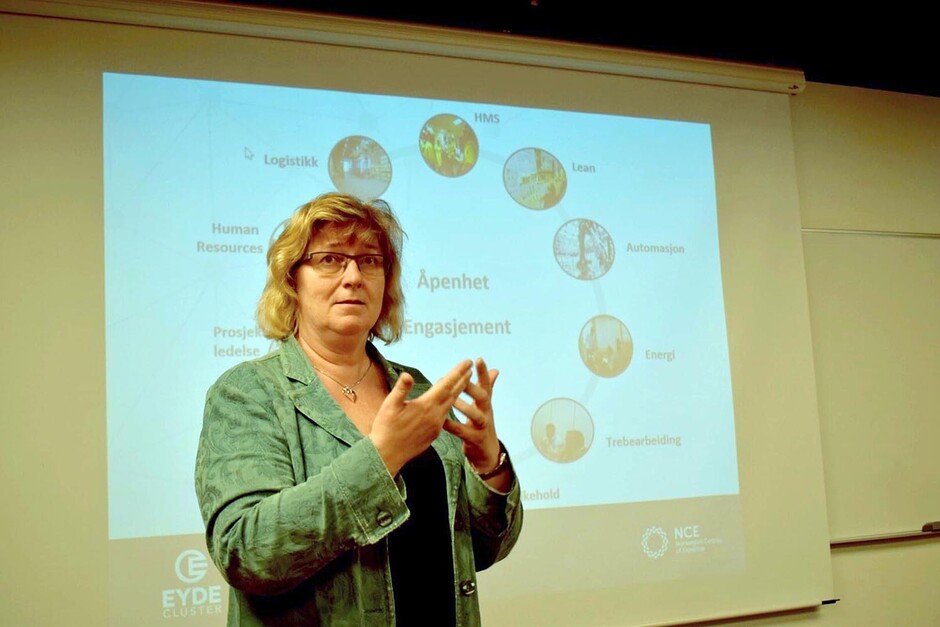 “The University of Agder is very central to many development processes, especially here in Southern Norway. I myself have experience with several projects in cooperation with UiA, and it is a good institution with many skilled employees. I believe my background will add something to the faculty in particular, and I look forward to becoming part of UiA”, says Gislefoss.

Jorunn S Gislefoss holds a doctorate from the former NTH, and the title of her thesis was ‘Carbon Profiles in the Nordic Sea’. She took her doctorate at the same time as her husband, and they moved to their home town Lindesnes after graduation. Here, Gislefoss became part of what many refer to as the fantastic industrial adventure at Ramslandsvågen near Spangereid. She started out in 1995 as senior engineer for quality assurance and HSE at what is now GE Healthcare and was part of the factory management team during the period 2003-2017 – and chief executive of the factory from 2012 to 2017.

In 2017, Gislefoss took over as factory manager at Elkem Solar in Kristiansand, where she became leader of the production of silicon, which is used for making solar cells. Both GE Healthcare and Elkem Solar are process industry companies, and both are members of the Eyde Cluster where Gislefoss is chair of the board.

Gislefoss takes up the position of faculty director on 1 February 2020.