Jesus and Mohammed are not in the new curriculum for religion

Neither the Bible nor the Quran is mentioned in the new curriculum for religious education in Norwegian schools. 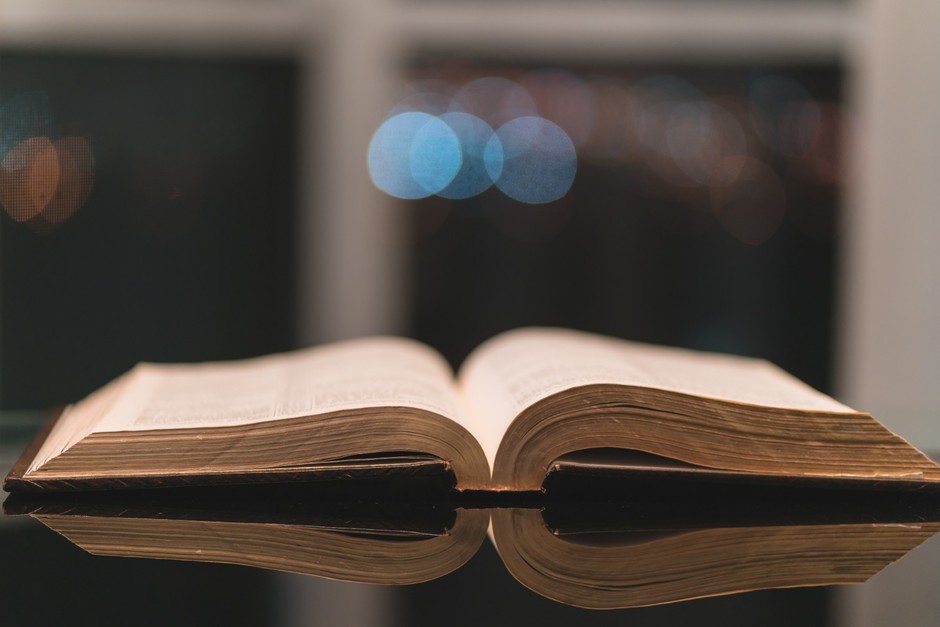 Renewal of subjects and new curricula will be introduced in every subject in primary and secondary schools this autumn. The Department of Religion, Philosophy and History at the University of Agder (UiA) has submitted several consultation papers for the curriculum in the subject KRLE (Christianity, other religions, worldviews and ethics).

Opinions about the curriculum among UiA researchers vary. Helje Kringlebotn Sødal is among those who are sceptical. 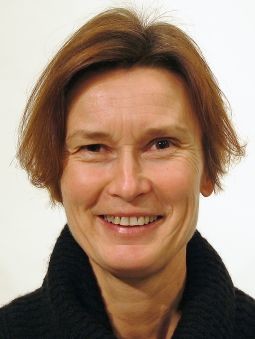 “The curriculum spans too wide and is too difficult for pupils and teachers. It doesn’t ensure well enough that pupils around the country acquire the same frame of reference in the subject”, says Kringlebotn Sødal, who is professor at the University of Agder (UiA), the Department of Religion, Philosophy and History.

In her opinion, the new curriculum is too open and not specific enough.

“Christianity is supposed to take up 50% of the time in religious education according to the Education Act, but neither Jesus, the Bible, the Church of Norway nor the Catholic Church is mentioned in the curriculum. Neither are the ten commandments which are part of the common ethical heritage in this country”, says Kringlebotn Sødal.

A lot of ethics and not much religion

Yahweh and Moses have suffered the same fate as Jesus and Mohammed. Neither of them is mentioned in the new curriculum.

“While the part of the syllabus dealing with ethics points to a number of specific topics and have clear attainment targets, teachers are left to decide for themselves what they want to teach about Christianity and other religions”, she says.

The professor’s opinion is that the new curriculum may undermine the Education Act which states that Christianity should constitute 50% of teaching in religious education.

“In my opinion, a pluralistic society like ours especially needs a common frame of reference and common knowledge about Christianity, other religions, worldviews and ethics. But this curriculum does not support that. Rather than having an overriding attainment target which is applicable to everyone, the curriculum allows for each school and teacher to choose which topics they want to focus on in their teaching”, she says.

The curriculum requirement that pupils be made aware of how religions are represented in the media and popular culture would be fine, Professor Kringlebotn Sødal thinks, had there been clearer focus on how Christianity and other religions influence culture in general. But that is not the case.

“Pupils are supposed to find Christian, Muslim and other religious influences in popular culture, but not in art, literature or tradition. The curriculum does not have an overriding perspective on formation, puts little emphasis on history and cultural development and stands outside any educational practice in our cultural tradition”, she says.

Kringlebotn Sødal thinks the result of the new curriculum will be that several religions will be untaught in many schools.

“If there, for example, are few representatives of religions like Judaism and Hinduism in a municipality, the curriculum allows for skipping the teaching of them. There are few signs of historical or cultural awareness in the plan, and therefore Judaism may be in danger of being left out, and Islam might also be deprioritised”, says Kringlebotn Sødal.

Renews the discipline of religious education

Nils Hallvard Korsvoll is associate professor at UiA Department of Religion, Philosophy and History. He is among those who approve of the new curriculum.

“The new curriculum rearranges many things and provides new opportunities the old curriculum didn’t allow for. I think this curriculum can renew the KRLE subject”, Korsvoll says. 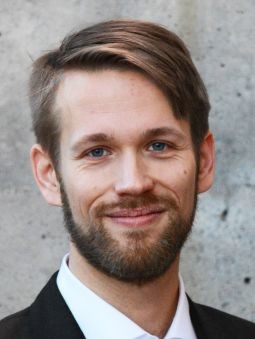 Nils Hallvard Korsvoll is associate professor at UiA and thinks the new KRLE curriculum will renew the subject.

He points out that one of the ideas behind the new curriculum was to reduce micromanagement in schools and give teachers more autonomy.

Korsvoll is pleased that the plan refrains from emphasising various aspects of the content and rather makes sure that pupils develop skills and traits when dealing with Christianity, other religions, various worldviews and ethical and philosophical reflections.

“The curriculum is more concerned with training the pupil’s ability to read and understand religion as a phenomenon, a value system and a societal factor”, says Korsvoll.

He refers to the concept religious literacy, which includes the ability to understand and interpret religious faith, ideas and practice.

“This is part of an international trend which sees religion more in a multicultural education perspective than a nation building perspective. Rather than learning about the Christian Christmas celebration, the Muslim Eid celebration and the Hindu Vesak celebration, pupils are required to learn about various important religious festivals, and the curriculum does not specify which ones the teacher should emphasise”, he says.

Korsvoll thinks it is good to let the school and the teacher freely choose what topics they focus on in class.

“The curriculum does not decide what the teacher should cover but points to topics that may be relevant for discussions around religious beliefs and practices. Since the plan does not specify the exact components for the teacher to include, the teacher has greater freedom of choice and the opportunity to trust their own expertise and judgement”, Korsvoll says.

The responsibility lies with the school and the teacher

“The advantage of the new curriculum is that none is mentioned, and none is forgotten. The teachers get to decide more. The responsibility has been put on the teacher and the school”, Korsvoll says.

While the old curriculum emphasised knowledge about the great world religions, now it is up to the teacher.

“The emphasis of the old curriculum is not in line with the religious education subject of today or the understanding of religion in society at large. We are now free of the world religions, which is good, because we can focus more on other kinds of religiosity. Now it becomes more important to explain world religions thematically rather than historically and culturally”, says Korsvoll.

Requirements of the teacher and the training

He understands that the new curriculum makes demands on teachers at primary and secondary school levels and also universities and colleges that educate teachers in the discipline of religious education (KRLE).

“We all have to rethink and change the way we work and put more emphasis on local plans developed by local teachers. Teachers can be trusted if they have the knowledge required. And to provide them with the necessary skills for religious education, UiA and other institutions educating KRLE teachers must think creatively and provide our students quality education”, says Korsvoll.