“It is totally unacceptable”

In the national survey on bullying and harassment in the higher education sector, 24 employees at the University of Agder respond that they have experienced sexual harassment at work in the past year. 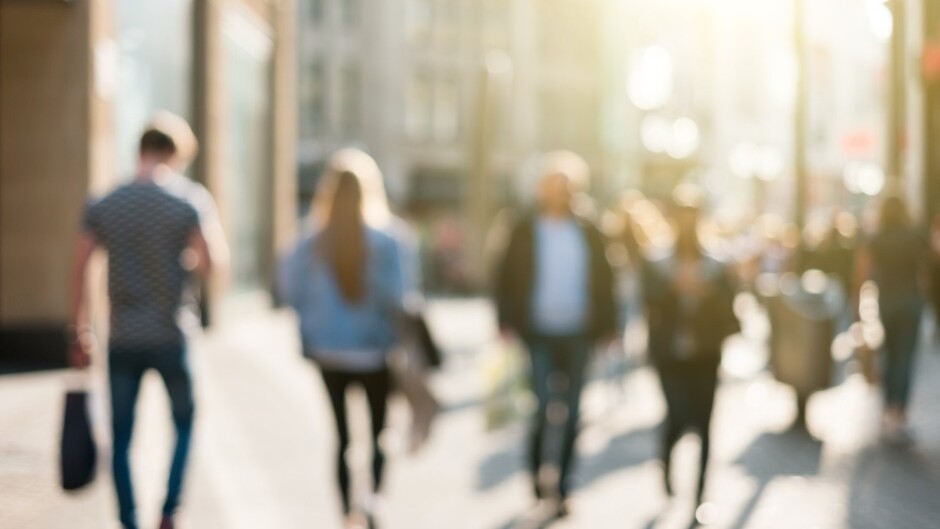 “I am disappointed at the scale of sexual harassment at UiA, each individual case is totally unacceptable”, University Director Seunn Smith-Tønnessen says.

In spring 2019, a comprehensive national survey was carried out among staff at Norwegian universities and colleges to assess the extent and frequency of bullying, harassment and sexual harassment at these institutions. The University of Agder, together with the University of Oslo and Oslo National Academy of the Arts, initiated the survey in which 26 institutions  took part. At UiA, 816 employees responded to the survey, or about 56 percent of our staff.

At UiA, 24 persons state they have been subjected to sexual harassment at the workplace during the past 12 months. 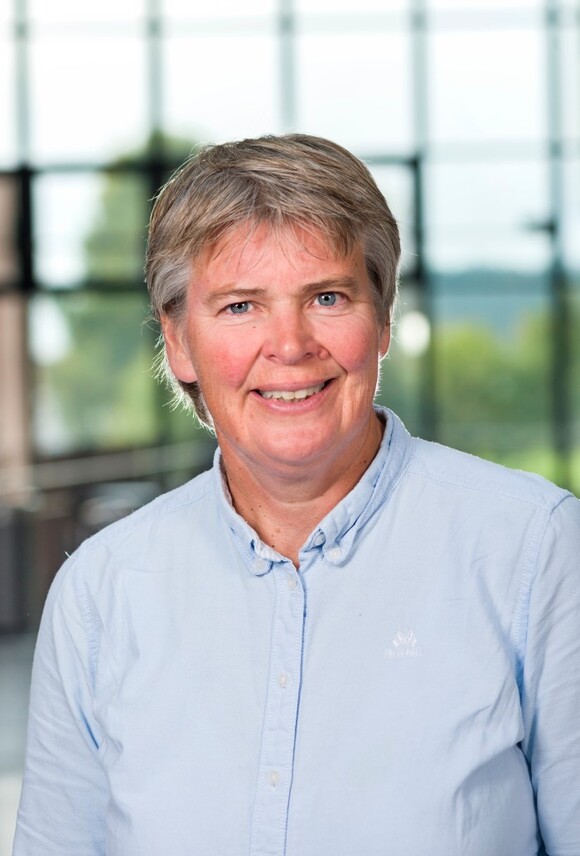 Two people answered ‘yes’ to the question: “Have you over the past 12 months, in your present employment, experienced that someone has involved you in sexual acts using violence, or have you been coerced, threatened or pressured into sexual activity?” A further 3 respondents answer ‘don’t know/not sure’, which suggests they have been subjected to an incident they don’t know whether fits the description in the survey.

“These findings are very serious. It is obviously most difficult for those who are the victims of harassment and abuse, and we are really sorry that staff have been exposed to this. The extent of harassment has serious implications for the work environment, and it means that we have to continue working to change attitudes, culture and ethics in our own institution” Smith-Tønnessen says.

“The fact that as many as 816 of our employees have responded to the survey shows that many people are invested in creating a good and constructive work environment. That is encouraging. We need the involvement of and input from our staff in order to stop such unwanted behaviour”, Smith-Tønnessen says.

“We note that a large number give other reasons for bullying and harassment than sex, age, functional impairment, ethnicity, sexual orientation and religion which were specified in the questionnaire. In the survey follow-up, we need to look more closely at what those reasons may be”, Smith-Tønnessen says.

The complete report on bullying and harassment among staff at UiA can be found on uia.no.

The University of Agder has its own Speak Up service for reporting issues or raising concerns about the work environment. The survey shows that around 75 percent of all staff at UiA know about the whistle-blower reporting service, whereas nationally the number is around 50 percent. 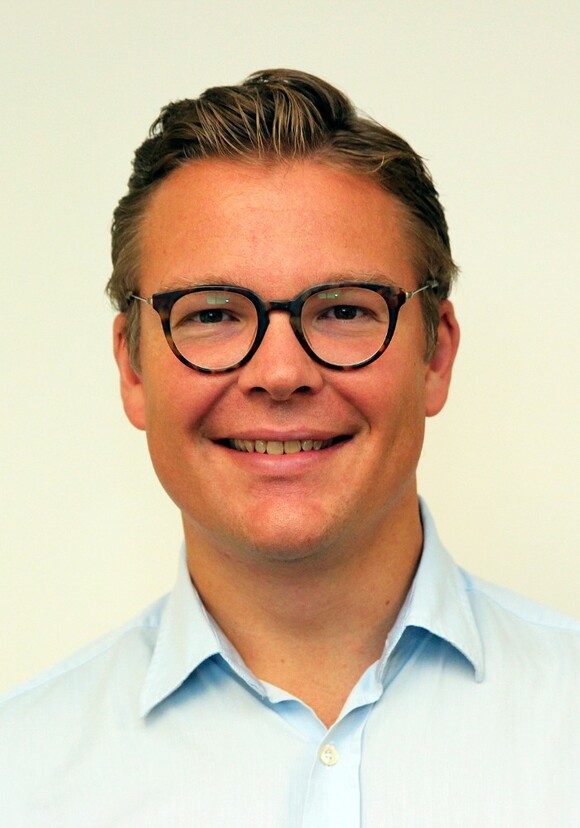 “We are pleased that so many people know about our reporting service, and we encourage everyone who experiences unacceptable behaviour to report it. Those who experience serious criminal offences should also report this to the police,”  Human Resources Director Bernt Jørgen Stray says.

Someone to talk to

In connection with the publication of the report, UiA has increased preparedness with our university healthcare provider.

“If anyone wants to talk to someone outside of UiA, the higher education sector has established the same helpline that was in operation for the duration of the survey. This means that everyone who needs someone to talk to, may do so by calling +47 908 42 775. This phone will be continually open from today until Sunday 1. September”, Stray says.

The survey was carried by Ipsos AS on behalf of the initiators: The University of Agder, the University of Oslo and Oslo National Academy of the Arts. Nationwide, around 18,000 people responded, giving a 43 percent response rate.

The three institutions were central to the national working group against bullying and harassment in higher education who handed in their report in May 2019. The working group was led by former UiA rector Frank Reichert.

Our recommendations to the higher education sector on clear ethical guidelines, clear routines, leadership training and easily accessible communication are good starting points for  each individual institution continuing their work to reduce the extent of bullying and harassment”, Reichert says.