Just after Easter, we received the news that our colleague of many years, Professor Roy Eriksen, died on 22 April. 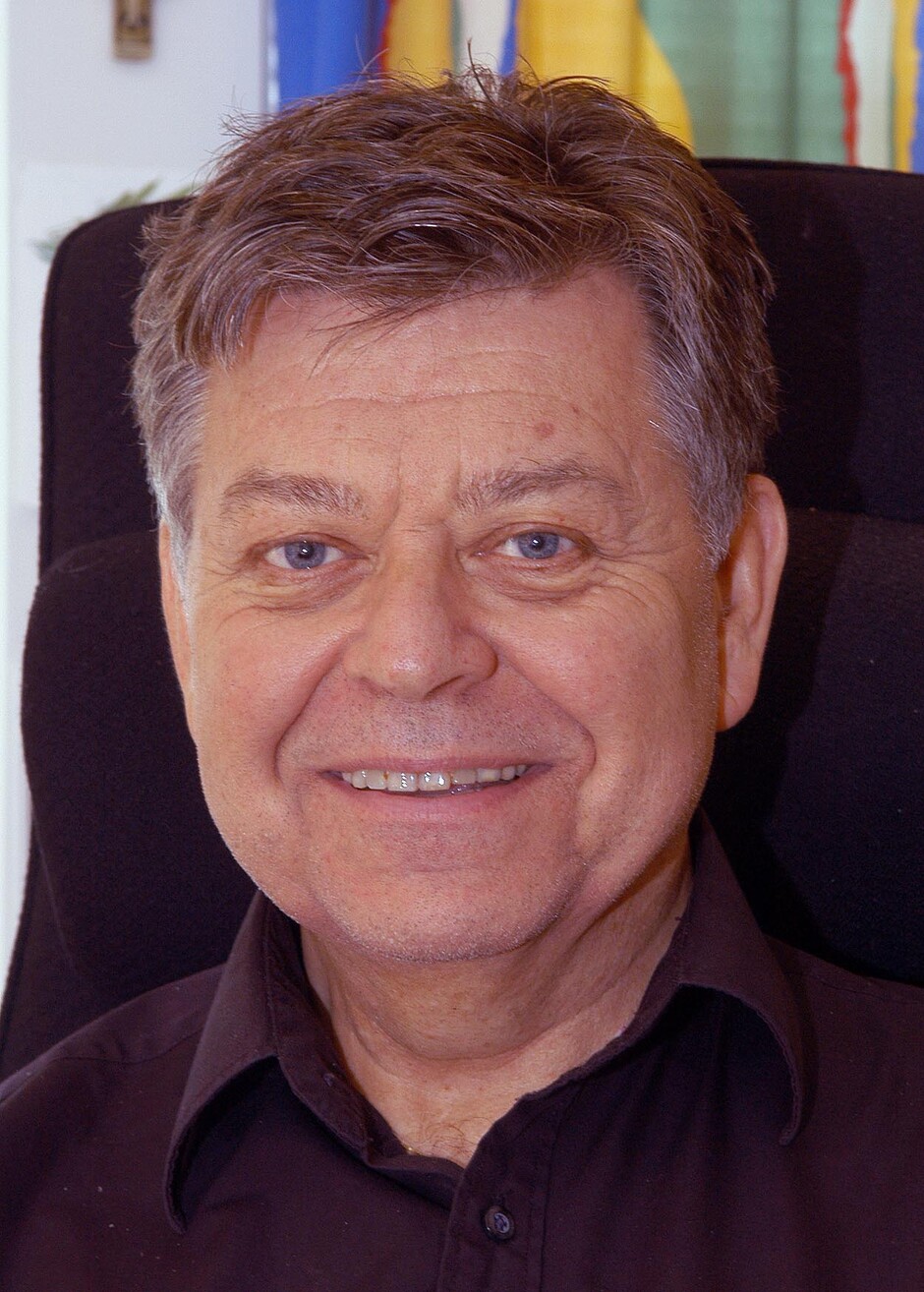 His contribution is both extensive and distinguished, nationally and internationally. In addition to monographs, he published a large number of articles about Renaissance literature, art and culture, as well as literary translations. He was the editor of several anthologies with contributions within the field of Renaissance studies.

In 2007, he was awarded the Sørlandet Knowledge Foundation’s research prize. His ability, wealth of ideas and drive as an initiator and coordinator of research programmes and symposia must also be emphasised. He attracted research fellows from both the literary sciences and art history, guided them into productive research environments and contributed with academic supervision. Many young researchers have a great deal for which to thank him.

It was never quiet and dull around Roy. Nothing could stop his tireless energy and spirit. He was complex and colourful, with his characteristically wry view on his surroundings, his aptitude for the comedy of existence, his sharp observations, and lively, sarcastic quips, softened by jovial, down-to-earth sociability. In the autumn, he had just had time to move in to his new emeritus office in order to continue his projects. Unfortunately, this was not to be.

Some of us have had you as a close friend for many years. You will be missed by many more. Our thoughts are with Berit, Frida, and Erik, and their families.

Department of Foreign Languages and Translation