Impact of multinationals on companies in developing economies

Firms in developing economies increase their own expertise and know-how by working with multinationals from developed economies. 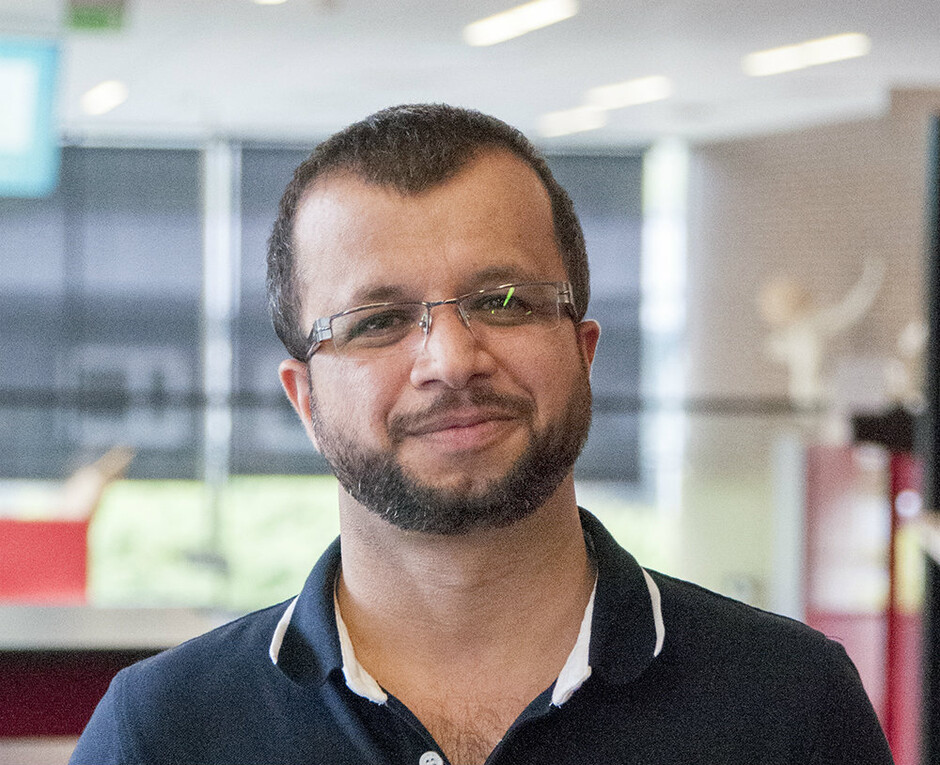 Irfan Irfan is a Ph D candidate at the University of Agder School of Business and Law (UiA) and recently defended his Ph D thesis on offshore outsourcing. He has studied the interaction between firms from developed and developing economies.

His main goal has been to find out what the firms in developing countries learn from this cooperation, and has thus not studied the potential profitability for the partners. He emphasises, however, that bothparties obviously receive economic returns from working together.

The economies of the world have become increasingly interdependent in recent decades. All types of industries have been put under pressure to cut costs and maximise their profits. In developed countries in particular, firms are constantly looking for opportunities across borders, seeking offshore partners in developing countries, and low-cost locations.

“Offshore outsourcing forms a fundamental stage of a firm´s internationalisation process, and has become an indispensable source allowing firms to access and gain a competitive advantage in the global economy,” says Irfan.

Many Pakistani textile and apparel companies function as suppliers to large multinationals such as Levi Strauss, Diesel, H&M, Adidas, Dressman and others. Globalisation, competition and recent reforms in international business and in developing economies in particular drive multinationals corporations (outsourcers) to relocate their activities to foreign suppliers (outsourcees).

“Among the main drivers of relocation are cost-minimisation, focus on core activities, access to resources, markets, technological and market knowledge, and access to reliable partners and suppliers,” says Irfan.

He has completed thorough case studies of textile companies in Pakistan and has sought to find out what the firms in this developing economy have learnt from co-operating with companies from developed economies. He has studied seventeen organisations in the textile industry and presents cases from four of them. The empirical enquiry of the firms is followed up by cross-case analysis in order to identify similar and dissimilar patterns in the cases.

“The main objective of the study has been to understand more of the impact and positive effect of offshore outsourcing on supplier firms in developing economies,” he says.

Until recently companies in developed economies have kept creative and innovative value chain activities in developed countries, including research and development (R&D), design and other advanced tasks. But this trend is now slowly changing. Irfan Irfan´s dissertation argues, in keeping with previous studies, that firms in developing countries have entered a new phase.

“Companies in developing countries learn from corporations in developed economies. They are now establishing their own R&D departments and investing in new machines, not only to deliver fast and high-quality products to firms in developed economies, but also in order to innovate their own brands and allow for new ways to organise production, sales, logistics and so forth. Summing up, you could say that companies have learnt to incorporate R&D in their organisation and innovate their production and organisation on several different levels,” says Irfan.

Irfan foundthat developing economy suppliers learnt new processes, upgraded their skills, accessed modern technologies, established R&D and innovative capabilities and increased their sales and exports (products and services). In addition, some suppliers started their own branding and marketing in regional and international markets.

“Offshore outsourcing also helped Pakistani firms to integrate into the international economy by developing various combinations of capabilities, developing new products, processes and services on their own, and establishing their own business strategies to export and compete in different markets,” says Irfan.

In the beginning the Pakistani companies wanted to be suppliers, but they developed over time and, sooner or later, internationalised.

“They were originally suppliers of basic products, but after a while they also became suppliers of modern products and processes. Now they work as suppliers to international firms on the one hand, and on the other hand, they have their own R&D departments and have developed innovative organisations delivering basic and modern products to international companies. They have also come up with their own brands which they sell in Pakistan, the Middle East, India and the United Kingdom,” says Irfan.