Full house for the opening of House of CAIR

Around 300 curious guests were present in the large lecture hall on Campus Grimstad when CAIR launched its international effort House of CAIR on Thursday, 7 February. 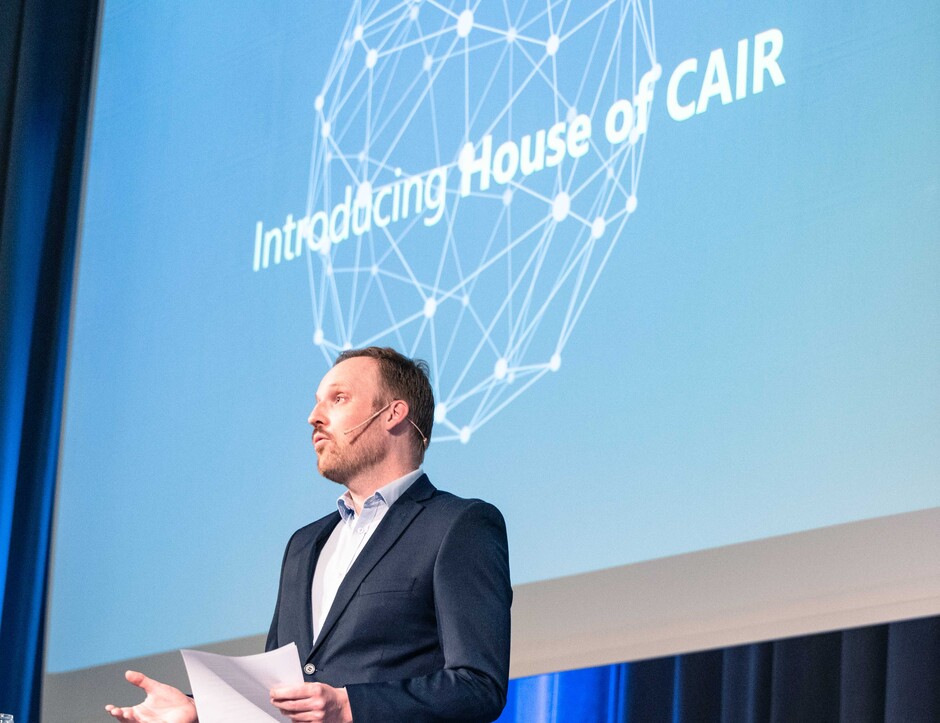 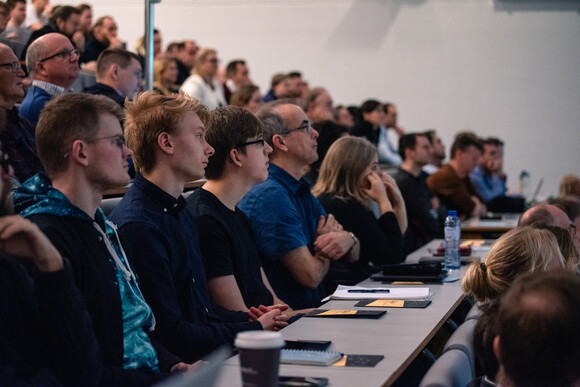 Over 300 guests showed up in the large lecture hall on Campus Grimstad when CAIR launched its international effort House of CAIR (Photo: Kristoffer Skarsgård).

House of CAIR will be a gathering spot and international research arena for researchers from all over the world.

Researchers from the universities in Edinburgh, Luleå, Newcastle, Groningen and Pittsburgh were present at the launch. Several of them presented their specialties within artificial intelligence, such as health, power, data, education, security and philosophy.

"When I first got in touch with CAIR, I was immediately motivated and inspired by their ambitions and what they wanted to accomplish. I want to be a part of that. Together, we want to make progress within artificial intelligence," Paul de Sousa from the University of Edinburgh said.

He works as a biologist and has a background in stem cell research.

For the future, he hopes that artificial intelligence can help to find solutions to neurologic diseases like Parkinson's disease and Alzheimer's disease. 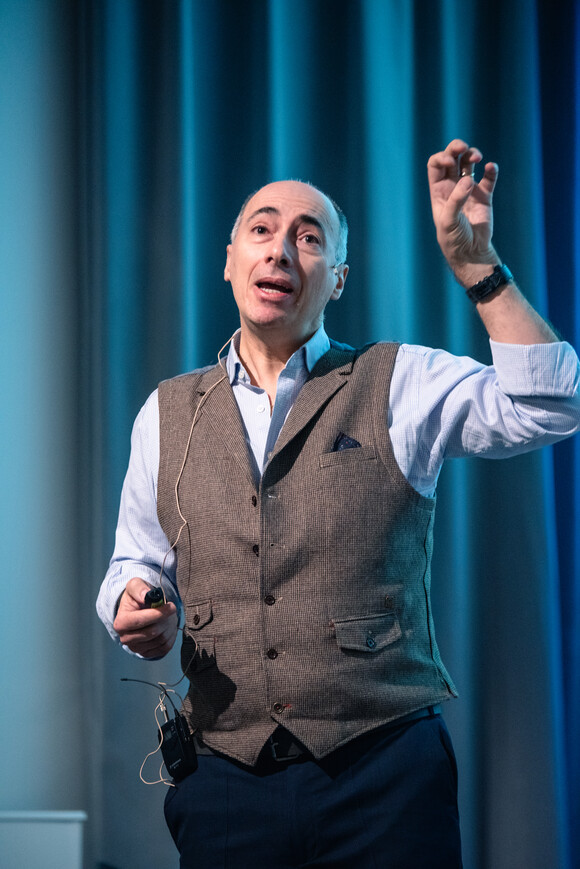 Doctor Paul de Sousa from the University of Edinburgh is a House of CAIR collaboration partner (Photo: Kristoffer Skarsgård).

"Major advances happen when you bring the best heads together. That is why we have brought the best researchers from different fields of expertise within artificial intelligence together here," Granmo said.

For over 15 years, UiA has built a strong academic environment within artificial intelligence. That is attractive for international researchers and draws them to Grimstad. In addition, the environment in Grimstad has great computing power. In autumn 2018, it was announced that UiA will buy eight super computers for CAIR.

"Computing power is key for researching artificial intelligence. The new computers will provide us with opportunities to make larger calculations and carry out large research projects. The international researchers want to be a part of this," Granmo said. 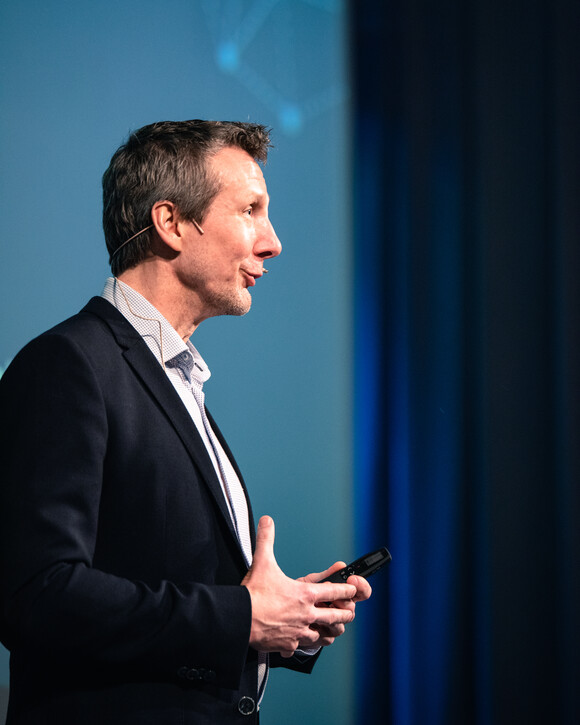 The goal is to become a prominent global player within artificial intelligence.

Vice Rector Stephen Seiler was also present at the opening.

"UiA is ambitious, we keep up and stand out regarding relevant technology for the whole world. In House of CAIR, there is a great amount of driving force and brain power. That combination will get us far," Seiler said.