Fruit in schools has an effect

Pupils who get fruit in school also eat more fruit. New research shows, however, that the long-term effect is uncertain. 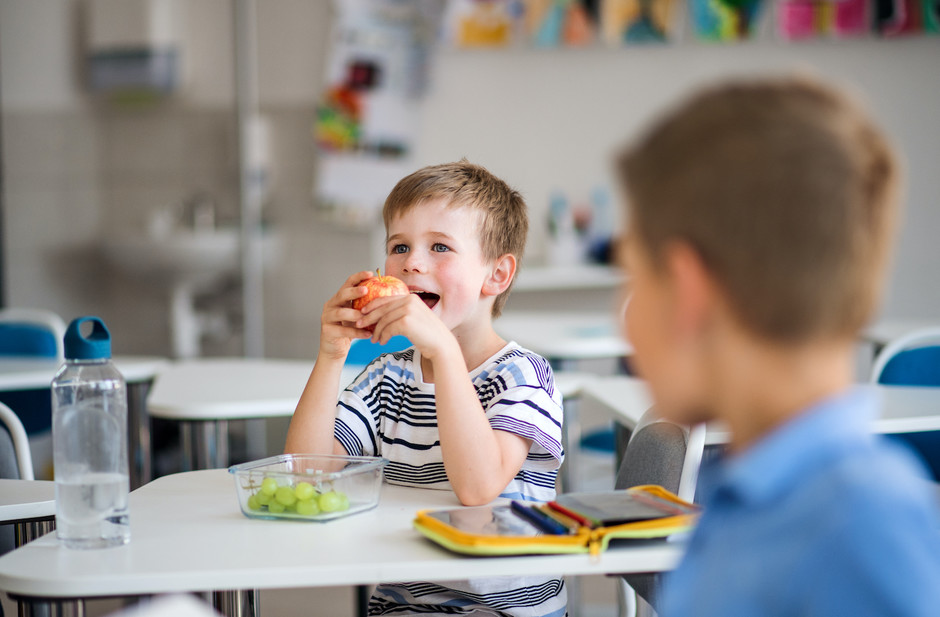 Previous research has shown that structural measures such as free fruit in school has had good impact in children with high and low socio-economic status. (Photo: Colourbox)

Even though health authorities recommend that we eat more fruit and vegetables, people in Norway and the rest of Europe eat less than the recommended five a day.
The government in Norway has implemented several campaigns over the years to make us eat more healthy. In the years 2007 to 2014, free fruit was given to pupils in Norwegian schools, combined schools (levels 1-10) and lower secondary schools (levels 8-10).
“We see that young people ate more fruit when they were given it in school, independent of socioeconomic status and gender. However, the long-term effect of the changed fruit intake is more uncertain”, says Ingrid Marie Hovdenak.
In May, she defended her PhD dissertation ‘Evaluating school fruit schemes in Norway- A pilot study and the national implementation’ at the Faculty of Health and Sport Sciences (UiA). She currently works as special consultant in the division for child development and living conditions at the Health Service in the City of Oslo.
In her research, Hovdenak has checked whether the children who received school fruit still eat more fruits and vegetables fourteen years later. The figures show that they did not. However, since the research only covers one school year, more research is needed to say for sure whether school fruit schemes can change children’s diet later in life.

“Girls with low socio-economic status who received one year of free school fruit in the pilot programme ‘Fruits and vegetables in sixth grade’, had an increased fruit intake even fourteen years later”, says Hovdenak. 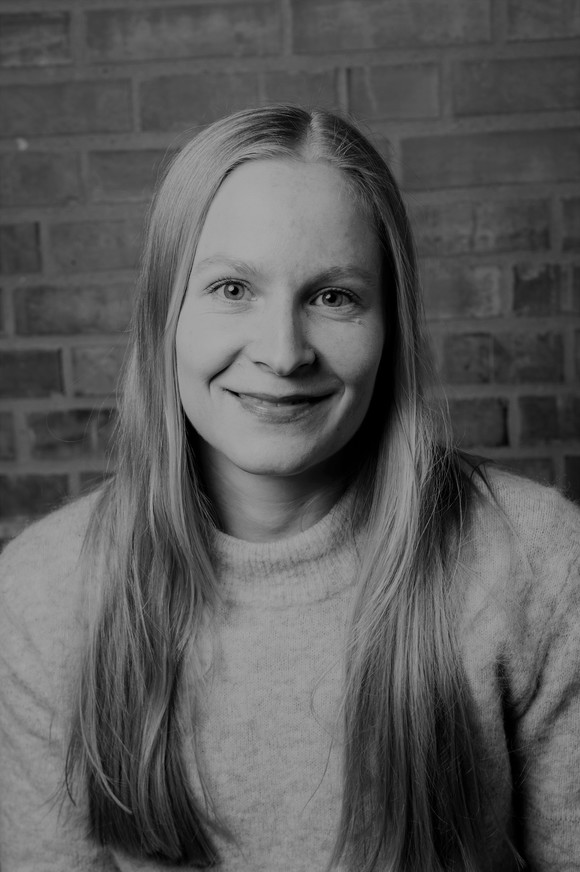 She says they found no long-term effect among boys with low socio-economic status, and Hovdenak calls for more studies examining the long-term effects of free school fruit schemes and other measures to improve the diet of children and adolescents.

Previous research has shown that structural measures such as free school fruit have a good effect on children of both high and low socio-economic status.

“It is especially important that national measures must have a positive effect in groups with low socio-economic status, since they eat the least fruit and vegetables and have the highest consumption of soft drinks and sweets. Such measures can help balance social inequalities in diet”, says Hovdenak.

In one of the articles in her doctoral dissertation, Hovdenak shows how other researchers can go about evaluating school fruit schemes using data collected for other purposes.

It is often the case that politicians decide on measures without giving researchers the time to prepare for an evaluation of what is being done. Hovdenak says that in recent years, more attention has been paid to evaluating the measures, while at the same time many factors are at play when it comes to dietary change.

“In order for free school fruit to be a cost-effective measure, the school children’s increased intake of fruit must be maintained to a certain extent, even after the measure is completed. They must therefore continue to eat healthy even when they are not getting fruit in school”, says Hovdenak.