“Poor leaders are the rule rather than the exception”, says Professor Anders Örtenblad. 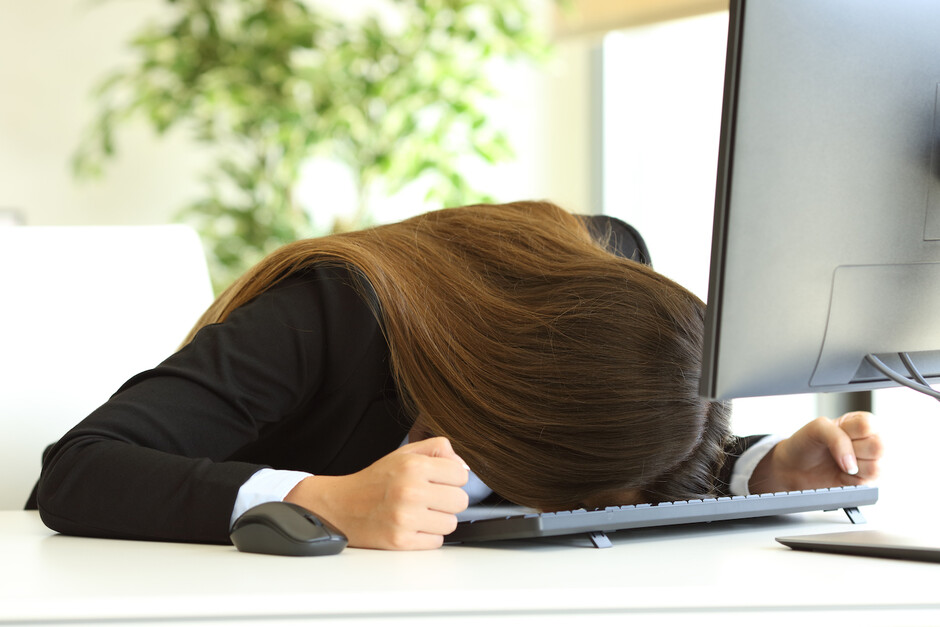 Leadership can be about so many things, but essentially it is about how you work with other people. “ I am sure that bad leaders cause more problems in the Western world than dangerous chemicals do”, says Professor Anders Örtenblad. (Illustration photo: Colourbox)

Leaders do an extremely important job, so why do they often do their job so poorly?

“The fact that there are bad leaders is not surprising, but the fact that it is so common is astonishing. Poor leadership can be about everything from environmental damage and bank collapses to bullying and harassment, or leaders who simply do not care”, says Professor Anders Örtenblad at the Department of Working Life and Innovation at the University of Agder.

Örtenblad is a professor at the Department of Working Life and Innovation at UiA. He is the editor of a new book that was recently published, Debating Bad Leadership (Palgrave Macmillan, 2021).

“Think of all the billions spent on leadership development courses, university programmes, books and all the research on what constitutes good leadership. And yet it does not get better. There must be something wrong with how we think about management”, Örtenblad says.

“There are many types of bad leadership, but it is common to divide them into ineffective leadership and unethical leadership. We could for example say that Adolf Hitler was an effective leader, but he was not particularly ethical”, says Örtenblad. 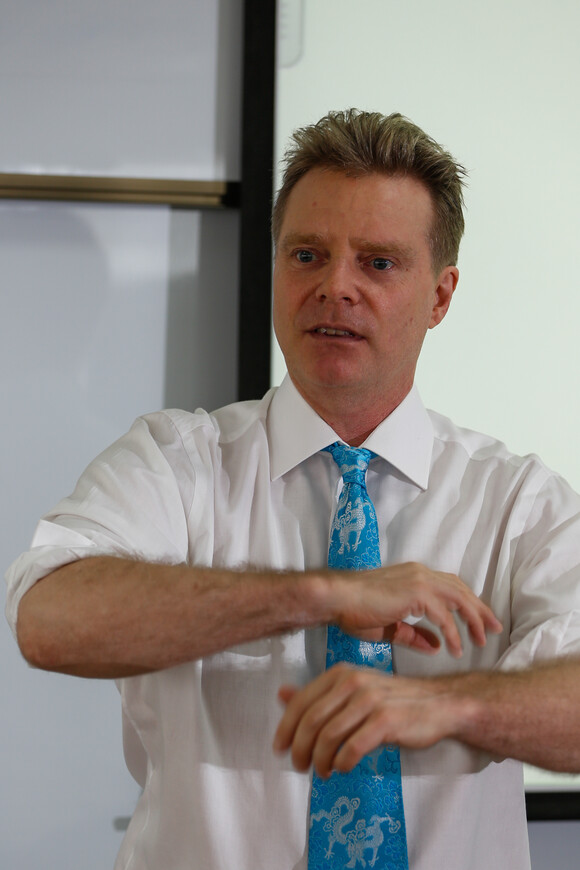 Anders Örtenblad is a professor of working life science at the Department of Working Life and Innovation at the University of Agder.

In the book, a selection of international researchers write about bad leadership from various angles. Here are five of the reasons leaders often fail, as pointed out in the book:

“Many leaders are hired because they are the best in their field, but we cannot take for granted that they will be good leaders too”, says Örtenblad.

Rather than recruiting the best in the field, focus should be on who will make a good leader. It is also important to exclude those who might become unethical leaders, such as psychopaths.

“Many people have mild traits of psychopathy, and during an interview they may appear as if they care about the people they will lead. Recruiters must have tools to uncover such things”, says Örtenblad.

2. The role of the leader is poorly defined

One explanation presented in the book is based on the difficulty of living up to the demands placed on leaders today. A solution can be to have a team of two or three leaders who each have their areas of ​​responsibility.

“Many newspapers, cultural institutions and universities have both academic and administrative leaders. But we can also imagine a structure where there are different leaders for subject areas, administration and personnel. As it is today, the ideal is often for one person to do everything, but that may not be realistic”, says Örtenblad.

Another solution, according to the professor, could be for the leader to delegate more responsibility.

3. Becomes a leader for the wrong reasons

It is human to seek power and status and strive to build a career. When we have done a good job, we want recognition for it. And in our society there are not many alternative career paths.

“In the 1990s, we talked about how those who were good in their field could make a career without becoming leaders. At the university, you can become a professor, which gives you more responsibility in the field, but not for personnel. Alternative career paths as a concept has fallen out of use, but I think there is more to be done here”, says Örtenblad.

Employees may see the leader as a hero who must solve all problems, instead of solving them themselves. But on the other hand, employees have a responsibility to report if a leader is bad.

“We get the leaders we create. No one can become a leader without followers. You could say that it is the leader's fault if they are bad, but we give this person their power. If we are stupid enough to follow Adolf Hitler, this explanation will say that it is our fault when he becomes our leader”, says Örtenblad.

5. Leaders know too little about leadership

This explanation is not about the recruitment process, but about training the leaders we already have.

“Training can start even before they start the job, and you could imagine that management was a larger part in the education of nursery staff and economists, for example”, Örtenblad says

The five explanations overlap and are not mutually exclusive. Örtenblad says that problems become more complex because what is good management for one employee might not work well for another.

“It is difficult to put your finger on one thing that can explain poor management, and that makes it difficult to do anything about it. This book is an attempt to nuance the problems”, says Örtenblad.