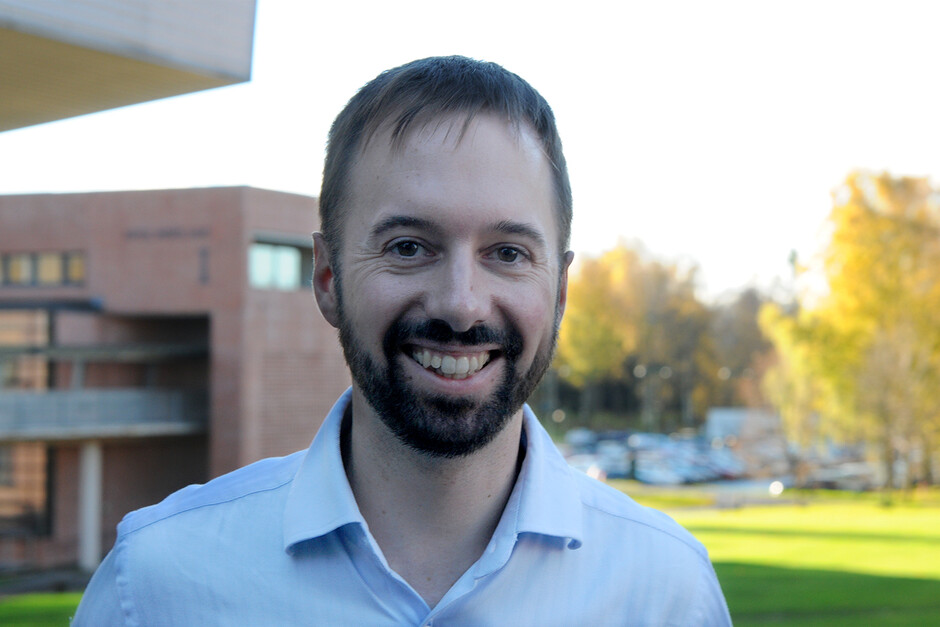 Associate Professor Reinhard Hennig is releasing a new book about Nordic art in an ecocritical perspective, pointing out that Knut Faldbakken was a trailblazer in the 1970s for the genre now called cli-fi literature.

"Knut Faldbakken was among the first authors in the world who wrote cli-fi novels; novels about human-induced climate changes," Reinhard Hennig says.

Cli-fi is short for climate change fiction, based on the shortening sci-fi for science fiction.

The collection of articles titled Nordic Narratives of Nature and the Environment is the first book in English about Nordic literature, movies and photography from an ecocritical perspective. UiA researcher Reinhard Hennig is the chief editor of the book, and joining him on the editor team is Anna-Karin Jonasson and Peter Degerman, both from Mid Sweden University. 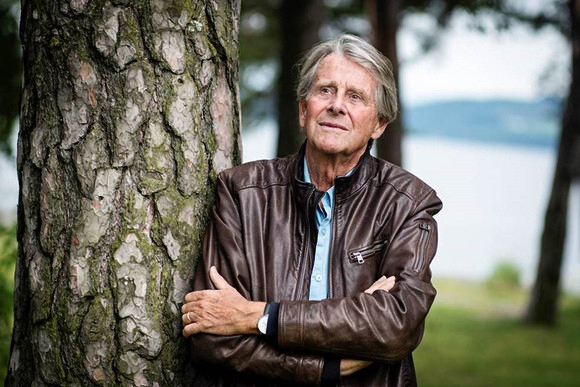 "Ecocriticism is a relatively new research field within literature and cultural sciences that gradually appeared in the US in the 1990s. American and some British literature scholars became interested in the relation between environment and literature," Hennig says.

Lawrence Buell and Cheryll Glotfelty from the US were among the pioneers. In Europe, the ecocriticism in literary science first became widespread during the 2000s.

"In reality, there is actually no ecocritical literary theory. Ecocritics use a variety of established theories and methods from literary science and cultural science. How is nature portrayed in literature and art, and what does the text say about the relation between society and environment? These are questions we ask in this field of research," Hennig says.

Besides an introductory chapter by the editors, the book contains 12 articles about Norwegian, Swedish, Danish and Finnish literature, art, movies and photography.

Although the Americans were first in the ecocritical literary research field, the Norwegian author Knut Faldbakken was among the first in the world to write books from an environment and climate perspective.

According to Hennig, the two Faldbakken novels "Uår: Aftenlandet" (1974) and "Uår: Sweetwater" (1976) is typical cli-fi books from the 1970s. In his Uår novels, Faldbakken presents a bleak portrayal of a future civilisation that is collapsing.

"The first Uår book was written with a nod to Oswald Spengler and his volume work "The Decline of the West" from 1918-22. The basis of that work was the idea of cultures being like organisms. They were born, grew and decayed. In a perspective like that it is impossible to prevent a downfall and ecologic catastrophe," Hennig says. 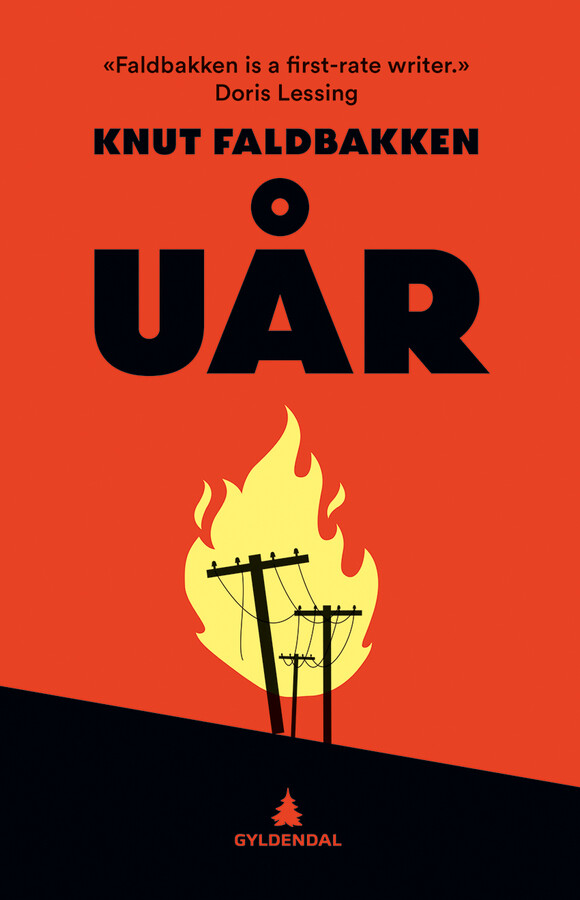 Stories shape our perception of reality. Researchers often talk about narrative when they mean story. But the term narrative also

means that the researcher is talking just as much about the way the story is told as the story itself.

"Among other things, the point of ecocriticism is to study how different ways to tell a story, or narrative, establishes different perspectives of the relation between culture, literature and environment," Hennig says.

He mentions that one of the reasons this field of research has grown is because researchers have acknowledged that understanding the climate from a natural science perspective is not sufficient.

"Acknowledging that climate changes are human-induced connects climate changes to social and cultural ways of thinking and acting. This means that social sciences and the humanities must research nature or the relation between environmental issues, culture and literature," Hennig says.

"Nowadays, there are several fields in the humanities that are interested in ecologic issues and working together on what is now called environmental humanities," says Hennig.

Ever since it started in the US, ecocriticism has until know been focusing mostly on literature in English, but this will change with the release of this article anthology.

Together with Nordic colleagues, Hennig has spent two years to establish the Ecocritical Network for Scandinavian Studies (EN

SCAN), an international network of researchers who work with literature and other cultural forms of expression in this perspective.

The new article anthology is the first tangible evidence of the collaboration. Tarjei Vesaas and the contemporary poet Inger Elisabeth Hansen are among the Norwegian authors that are discussed in the book.

"We publish in English to contribute to the international research community with new knowledge," Hennig says.

During the 1990s, researchers were mostly preoccupied with studying non-fiction. Gradually, they became more

interested in how humans and nature were portrayed in novels, short stories and poems. Nowadays, movies, photography and other forms of cultural expression are a part of the ecocritics’ research objects.

The ecocriticism research field is rapidly growing, especially because of climate changes.

The research community is also growing at UiA. Professor May-Brith Ohman Nielsen at UiA leads the environmental history research project Deadly dreams, the Cultural History of Poison, and is the leader of the interdisciplinary research group Environmental Humanities.

Hennig is a member of Ohman Nielsen’s research group. He also holds a course in ecocritical reading of literature for the students of the Master's programme in Nordic Languages and Literature at UiA.

The article is by Hadle Oftedal Andersen, a critic in the newspaper Klassekampen and docent at the University of Helsinki. He writes that ecocriticism looks to become just as important for literary science as feminism and post-colonial studies have been. In addition, he thinks that it is hard to understand newer Norwegian lyrical poetry without knowing the ecocritics’ basic understanding.

Literature and research evolve side by side. Increasingly more literary scholars beco

me interested in the ecocritical perspective of literature, but, then again, increasingly more authors write cli-fi books.

But the researcher emphasises that Faldbakken was the trailblazer with his 70s novels about overpopulation, pollution and lack of resources. You can read more about that in the book "Umwelt-engagierte Literatur aus Island und Norwegen"(2014), which builds on the doctoral thesis of Reinhard Hennig.

The book will be released 31 October.