Extends the voting period in the student elections to 12 May

The students at UiA will have their voting period extended by two days in this year's student elections, until 12 May. The reason is that a candidate at one faculty was mistakenly listed as a candidate at another. 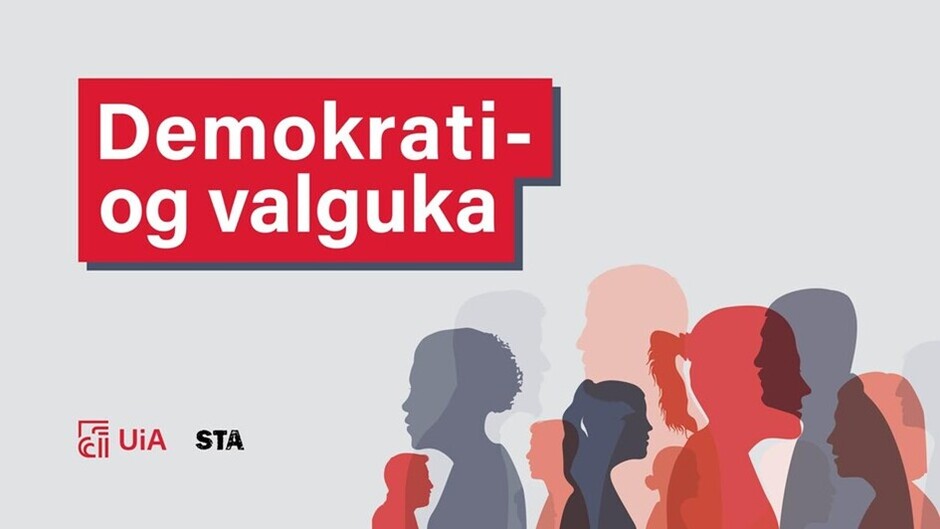 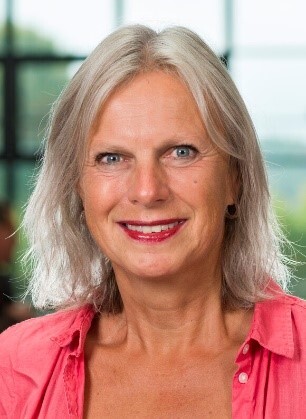 "It turns out that a candidate at the Faculty of Engineering and Science was listed as a candidate at the School of Business and Law. This is an unfortunate mistake on the part of the university, which has now been rectified. As the error was discovered two days out in the voting period, the voting period has been extended accordingly, that isuntil 12 May at 2 pm, says the chairman of the University Electoral Board", Veslemøy Rabe.

"At the same time, we are also extending the voting period for the second student election that is taking place now, the election to the Student Parliament, to the same date and time, that is until 12 May at 2 pm. It will give everyone a good opportunity to exercise the right to vote", she says.

The leader of the Student Organization in Agder (STA), Olea Norset, also apologizes for what has happened.

"Of course, this should not have happened, and it is very unfortunate. But now that it has been rectified, we in STA support the extension of the voting period to both the faculty board elections and to the Student Parliament", she says.

AT the time of correction on Wednesday, 156 of 1774 eligible students at the School of Business and Law had voted in the faculty board election. It is not possible to know how many people who may have voted for the candidate who was listed incorrectly, but any votes have now been cancelled. Therefore, the chairman of the University Electoral Board recommends everyone who has voted at the School of Business and Law to check their vote in the university's electronic voting room.

More about the student elections at UiA