Election week at UiA in early May

This year, the annual spring elections at UiA will be held at the same time. From 3 to 10 May, 13,000 students will vote for 36 new student representatives on faculty boards and to the Student Parliament, while close to 300 temporary employees in academic positions will elect a new representative to the University Board. 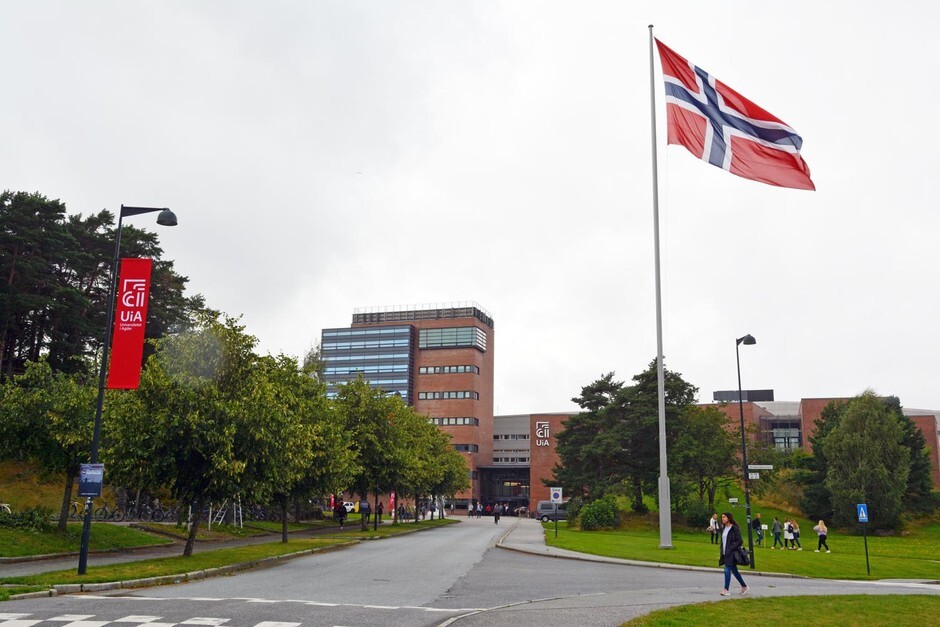 ELECTION WEEK IN MAY: The first week in May is election week at UiA. Both the students and temporary employees in academic positions will hold their elections to the faculty boards and Student Parliament, and to the University Board, respectively. (Stock Photo)

“These internal elections have previously been held at different times since they target different constituencies. But this year we do it a little differently. We will conduct the elections at the same time, in the hope that it will make it easier for voters to know it is election time”, says chair of the Electoral board at UiA, Faculty Director Veslemøy Rabe. 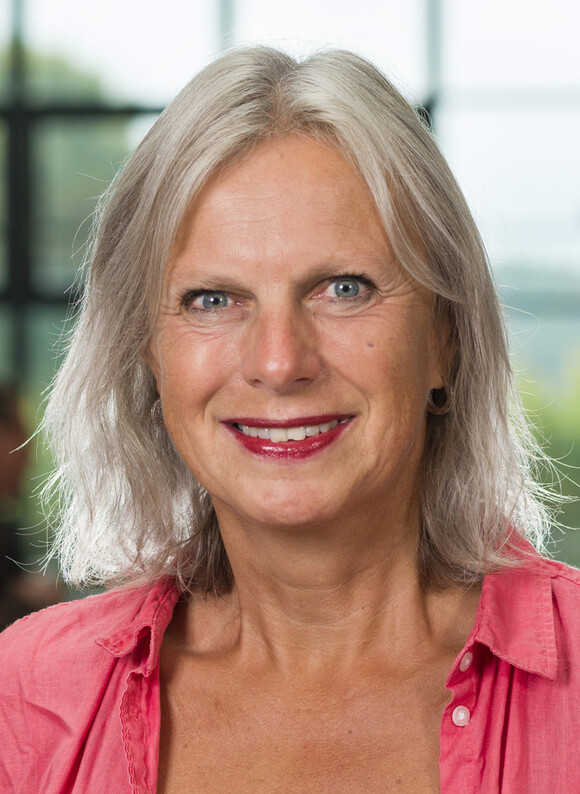 The deadline for running or proposing candidates this year, in both the student elections and the University Board elections for temporary employees in academic positions, is Monday 19 April. For the student elections, nominations are submitted to the Student Organisation of Agder (STA); while for the Board election, nominations are submitted to the Election board at UiA. Nominations in both elections must be submitted on separate forms, which can be found on STA’s website and on UiA’s election pages, respectively.

The students are also pleased with a coordinated election period at UiA.

“The student elections are important to us all, as this year with the pandemic has shown us. Without active student representatives, I don’t know what student life would have looked like during coronavirus; so, thanks to everyone! Now that the dates are announced, I look forward to seeing who will stand for the elections to the Student Parliament and the boards of the faculties and Teacher Education Unit - to bring the student voice forward in 2021/2022”, says leader Olea Norset in the Student Organisation in Agder (STA). 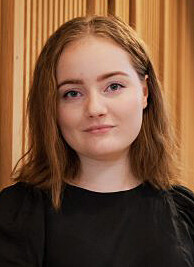 Democracy Week in May

The student leader says that the election time is not entirely random. Efforts are being made to organise a ‘democracy week’ at UiA at the same time as the elections, where the focus is on democracy as such, in Norway and internationally.

“In this way, we connect democracy and voting rights, and we hope that as many students as possible will exercise their right to vote”, says Olea Norset.

Other elections at UiA this spring