A new study from UiA shows that a network of eelgrass beds is important for maintaining the genetic diversity of fish stocks, and thereby making them more resilient against changes in the environment, like climate change. 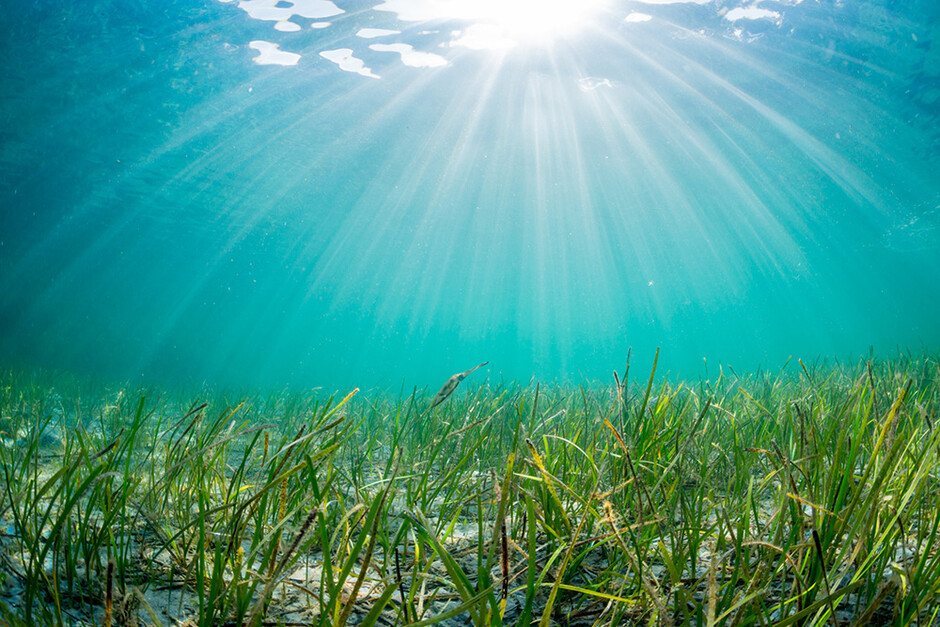 Eelgrass is a home and an important habitat for many fish species and organisms (Credit: IStock.com)

“The study shows that eelgrass is important for the different species. If the distance between eelgrass areas becomes too large for organisms to cross, local fish stocks will not exchange individuals or genes. The stocks thus become less resilient to overfishing and environmental changes”, says Halvor Knutsen. 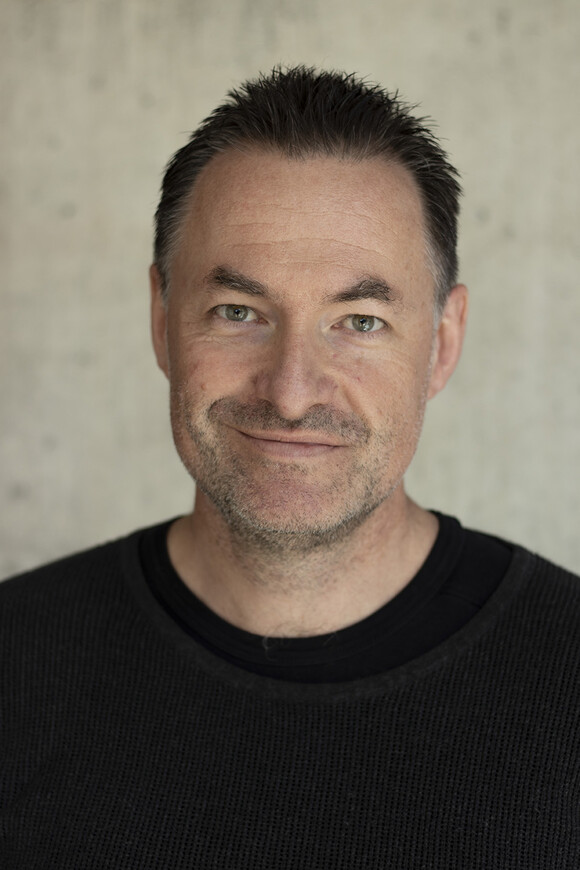 Halvor Knutsen is professor and director of the Centre for Coastal Research at UiA.

From the Swedish border to Ålesund in western Norway, coastal fish species such as broadnosed pipefish, corkwring wrasse and black goby have been compared. The aim was to find common features in how the species experience barriers and how they are prevented from mixing with other populations.

Eelgrass grows in patches along the entire Norwegian coast and form habitats for large ecosystems in the sea. A number of fish species live in eelgrass beds. When eelgrass areas are close to each other, the fish stocks can more easily mix. Eelgrass beds are important for fish populations to be able to mix.

The researchers are looking at an area on Jæren, for example, where natural sandbanks stretch over several kilometres. There, the constant waves make it difficult for eelgrass to grow.

“Large distances and the absence of eelgrass create longer distances between the populations and can lead to them losing contact with each other”, Halvorsen says.

In many areas, the researchers also see that eelgrass beds have to give way to jetties, artificial beaches, or other interventions along the coast. This affects the development of the species in the sea.

“Where they don’t have contact with each other, they are more exposed to loss of genetic variation. This weakens the fish species and makes it less resistant to environmental changes”, Knutsen says.

The study is part of Ecogenome, a research project funded by the Research Council of Norway. The research consists in the genetic mapping of a number of coastal species in Norway, including fish species, seaweed, and crustaceans. They also look at what steers the structuring into different stocks and the adaptations they make in the marine ecosystem.

“We map the genetic differences between the populations of several species. If we find a coastal area where several species experience a barrier, that may be a natural place to recommend a boundary for fish stock management”, Knutsen says.

Eelgrass grows in both salt and fresh water and is home to a large variety of species and organisms.

It is not a grass species, but a flowering plant with soft green stems that can grow up to 120 cm tall. The plant thrives best in dense meadows on the shore and down to a depth of 10 metres, in inlets and bays and where the sea is relatively calm.