From 25 June to 2 August this year, students from all over the world are gathering for the 30th time at UiA to study the EU and European integration. 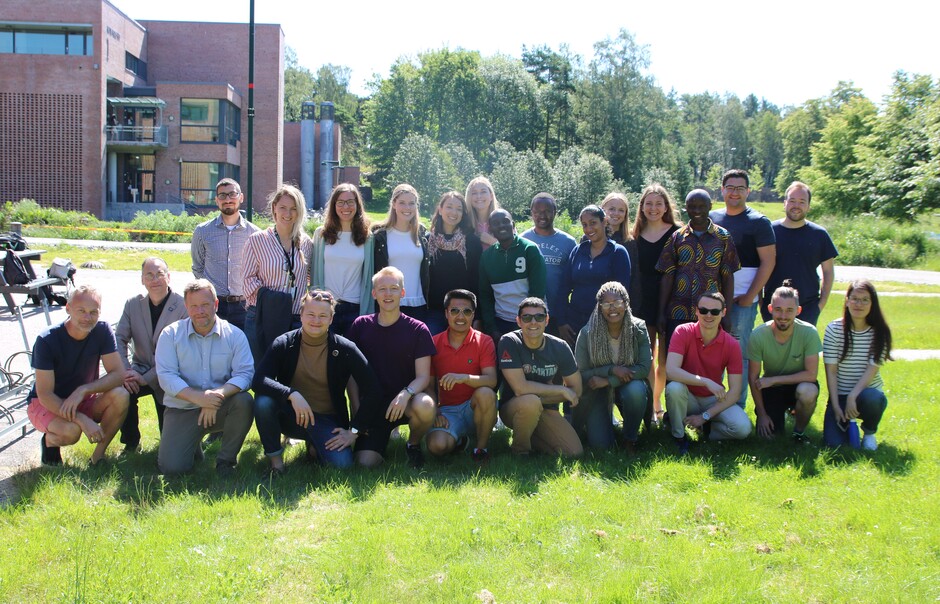 The European Integration Summer School (EISS) was established in 1990 and will celebrate its 30th anniversary next year. However, this year’s Summer School has been organised for the 30th time. The programme has a duration of six weeks and is an opportunity for students with an interest in the European Union to meet and be taught by some of the most prominent scholars in the world. It is part of the department’s specialisation in European governance. 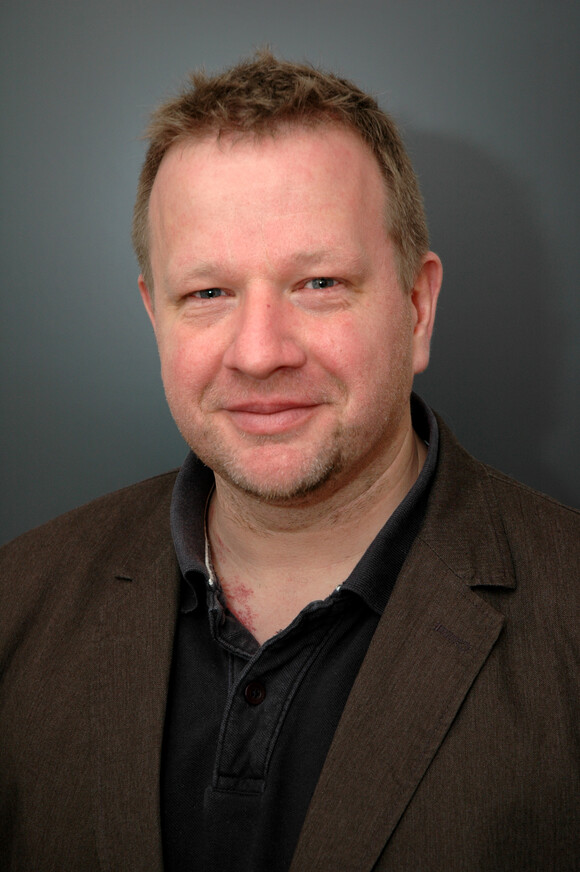 Stefan Gänzle, Professor at the Department of Political Science and Management and coordinator for EISS since 2011

Stefan Gänzle is the coordinator for EISS and started working with the Summer School in 2011. He is a professor at the Department of Political Science and Management and was awarded a Jean Monnet Chair for 2017-2020 by the European Commission in recognition of his academic work and achievements in the field.

EISS includes two courses over a six-week period during the summer, and a web-based course during the fall semester. The first course is an introduction to European integration, discussing the EU’s history, policies and institutions. The second courses main topic varies from each year, focusing on relevant issues related to the EU. This year’s focus is on differentiated integration and disinintegration.EISS was founded in 1990 to educate people about the EU before the referendum in 1994. It is now officially a part of the Jean Monnet project, and specialises students in public policy, European integration, and Norway’s relationship to the EU. It includes a challenging curriculum about the European Union and current themes such as Brexit, monetary integration, and migration policy.

“We support students who want to work with EU-related matters in the future. Many of our former students have built a career in such areas in both local and national administrations and businesses”, says Gänzle.

According to him, there is a need to educate students with knowledge about the Union, especially regarding the focus on the internationalisation in today’s society. Stefan Gänzle wants EISS to contribute to creating valuable associations with UiA’s partner universities and beneficial relations with experts on the EU from all over the world.

Hundreds of students have completed the course since it was established 30 years ago. Today, many students work for EU-related organisations or tasks. The Norwegian Ministry of Foreign Affairs has employed many former students who completed EISS.

Andreas Gravdahl is a graduate student in political science and management and attended EISS in 2018. He recommended the summer school as a good transition from his bachelor- to his master programme.

He wanted the specialisation on his master and joined EISS as a valuable supplement to his knowledge about EU. 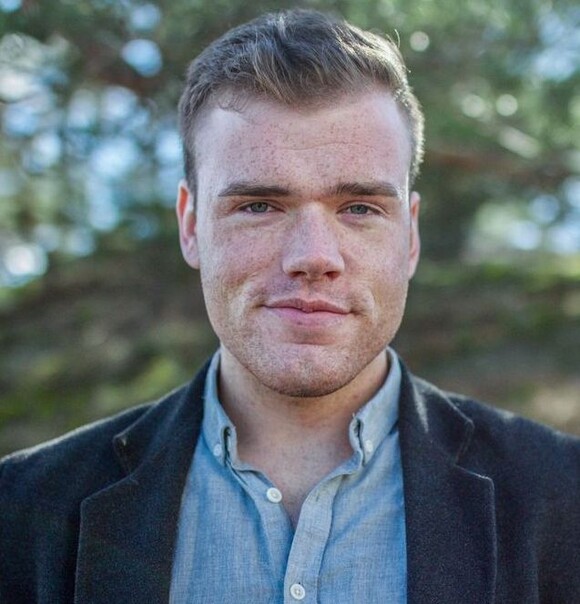 “What I though was particularly interesting was European security and defence politics, which I will write my master thesis about next fall”, says Gravdahl.

According to him, one of the best memories from the Summer School was the fellowship between the Norwegian and international participants in the programme. He also gained a greater multicultural understanding by getting to know students from all over the world.

Students and experts from around the world gather at EISS

This summer, EISS has 24 and 30 participants enrolled in each of the two summer courses. The students become a part of an international meeting place where they can share their perspectives on the EU, create a network with students who share similar interests, while being taught by some of the most recognised researchers on the topic in the world.

Taylor Anderson is a graduate student from the University of Nebraska in Omaha, United States. She is attending the Summer School as a part of her degree in public administration and non-profit management. 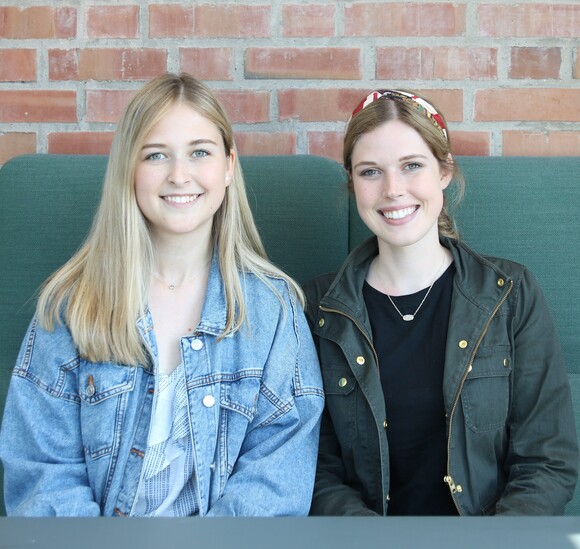 Nastya Cherkashchenko and Taylor Anderson, are two students who are participating in this year's EISS

“I previously studied EU when I was an undergraduate student in Spain. Since I got an introduction from a country that was part of the EU, I thought it would be interesting to learn about it from a country that has a different perspective and a more objective view”, says Anderson.

According to Anderson, she wanted to study something that looked outside of the scope of US policy and with a diverse background. Since the University of Nebraska has a partnership with UiA, she decided it was a great opportunity to learn about the EU while spending her summer in Norway.

“EISS was highly recommended by the students from my home university who have attended previous years. The programme is also very social, so you learn a lot about both the topic but also meet people from all over the world”, says Anderson.

Nastya Cherkashchenko is from Ukraine and is currently studying a tri-national Master in European Politics and Society. She is attending the programme because of her interest European affairs.

According to her, it is very interesting to study European integration in a country that is not a part of the EU, but still have a very special relationship with the union.

Visit EISS webpage to learn more about the programme