Educated women eat the most fruits and vegetables

An extensive international study shows that gender, geography, and education level play an essential role in how much fruit and vegetables you eat. 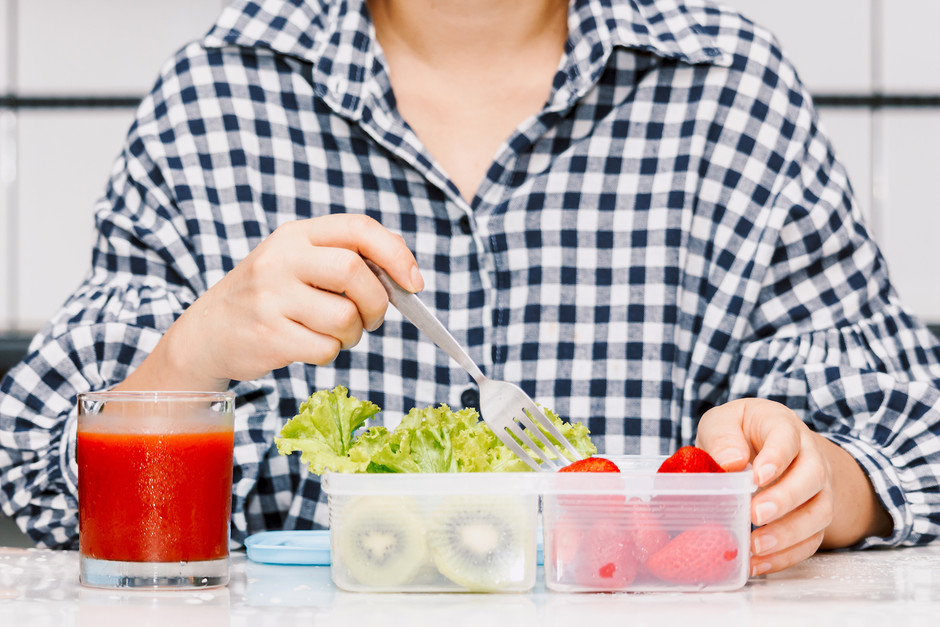 Women with higher education eat the most fruit, new research shows. The results are published in PLOS One. (Illustration photo: Colourbox)

European women eat more fruit and vegetables than men. Women with a higher education consume more of it than those with lower education. Less-educated women consume as much fruit as highly educated men.

These results become clear from the European Social Survey, that has queried over 37.000 participants from 21 countries on their intake of fruit and vegetables. 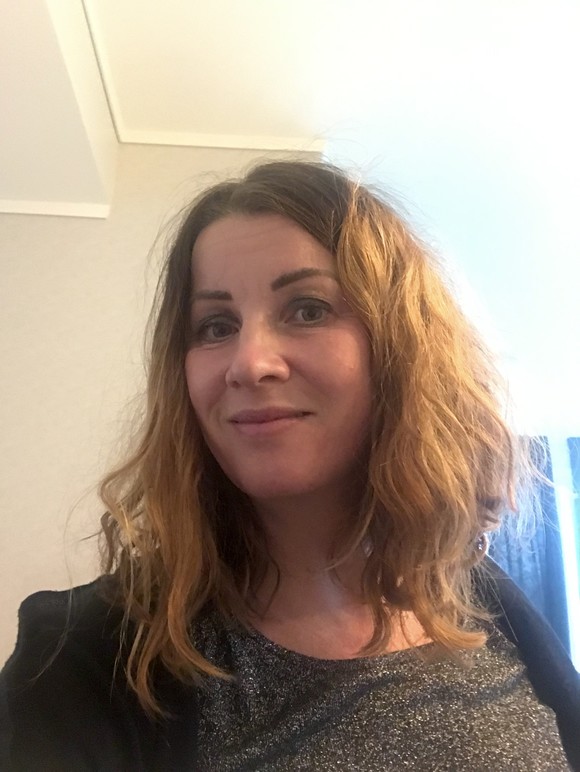 Tonje Holte Stea is a Professor at the Department of Health and Nursing Science at the University of Agder.

The researchers aimed to determine how the intake of fruit and vegetables varies according to gender, regional affiliation and education level.

"Previous studies showed some weaknesses; data from different countries were not comparable. However, these data are comparable, and we can trust them", says Tonje Holte Stea.

She is a professor at the Department for Health and Nursing Sciences at the University of Agder (UiA) and the principal author of a research article recently published in the scientific journal PLOS ONE (see FACTS).

Research clearly shows that a low intake of fruit and vegetables increases the risk to develop cardiovascular disease, cancer, and type 2 diabetes. Besides, it will be more sustainable for our planet if we eat less meat and more fruit and vegetables.

"How much fruit and vegetables we eat varies greatly among European countries. However, especially in Eastern Europe, the intake is considerably lower than the daily recommendation", explains Stea.
The Norwegian Health Authorities recommend at least five portions of fruit, vegetables and berries a day.

Together with the inhabitants of France, Spain, Portugal and the UK, Norwegians are among those who consume most fruit in Europe. The least enthusiastic fruit-eaters can be found in Eastern European countries such as Hungary and the Czech Republic.

Stea explains how the results indicate that the intake increases in regions that have better access to fruit and vegetables – for example in countries where produce is cultivated, where it is more affordable or that organise regular national fruit and vegetable campaigns.

Need to evaluate the effect of campaigns

"While fresh produce is largely available in Spain and Portugal, Norway – as well as some other countries - organise "Five a day" campaigns and offer free school fruit. This may partly explain our intake of fruit" she says.

Stea adds that such state-organised awareness campaigns seem to have a more beneficial effect on highly educated women. She thinks we should now work on how to reach lower educated men.